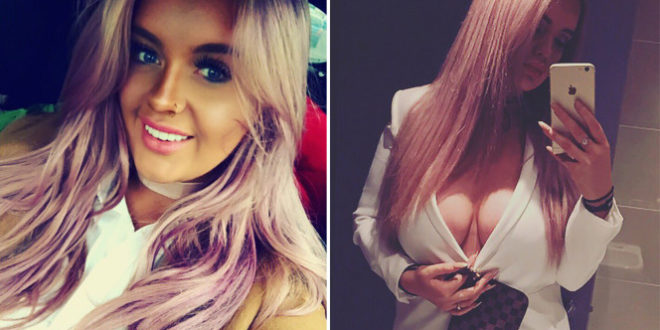 The youngest person ever to win the lottery in Britain wants to sue the jackpot honchos who made her wealthy because the dough “ruined her life,” according to a report.

Jane Park, 21 — who won $1.25 million playing Euromillions at age 17 — says she was too young to cope with the sudden flood of wealth, according to the UK Mirror.

“At times it feels like winning the lottery has ruined my life. I thought it would make it 10 times better but it’s made it 10 times worse,” she moaned to the paper.

“I wish I had no money most days. I say to myself, ‘My life would be so much easier if I hadn’t won,’” she said.

She’s sick of shopping, misses hustling for a paycheck and has struggled to find a boyfriend who isn’t using her for the dough, she said.

Before Park won the lottery in 2013, she worked as an administrative assistant for $10 an hour and lived in a modest apartment with her mother in Edinburgh, she said.

Now, she owns a flashy purple Range Rover, two residential properties and has traveled the globe with the lottery cash, she said.

“People look at me and think, ‘I wish I had her lifestyle, I wish I had her money.’ But they don’t realize the extent of my stress. I have material things but apart from that my life is empty,” she said.

She pondered, “What is my purpose in life?”

Instead of turning God or a therapy, she’s demanding a lawyer. Park plans to file a lawsuit against UK’s National Lottery, claiming it shouldn’t allowed kids under 18 to play, she told the paper.

“You can’t give a 17-year-old that amount of money,” she said.“I think 18 should be the minimum age for winning the ­lottery, at the least. The current age of 16 is far too young.”

Park has also used her lottery winnings to pay for plastic surgery, designer shoes and extravagant nights clubbing, she said.

“It’s scary how ­different my life is from my friends’. When they say they’re stressed about money they mean their wages are sh-t,” she said.“There’s no one in the same boat as me, no-one who really understands. I feel like I’m a 40-year-old.”

A spokesman for the British lottery firm, Camelot, said the company gave Park financial advice and hooked her up with other young lottery winners for support.

The minimum legal age for lottery players should be up to the government, the spokesman said. 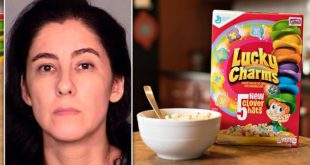 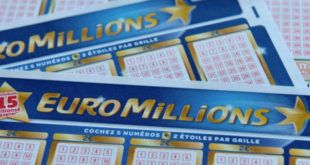