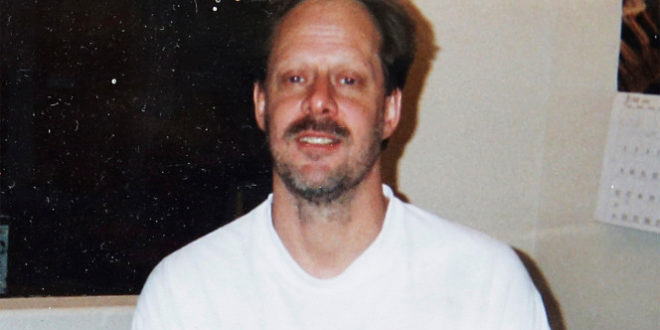 Las Vegas madman Stephen Paddock set up a camera inside his hotel room to capture his deadly shooting rampage — and other surveillance in the hallway to alert him as cops closed in on him, according to reports.

The shooter had at least one lens set up to tape himself as he unleashed hell on thousands of unsuspecting concertgoers several hundred yards below his ritzy casino suite, according to ABC News.

Apparently knowing cops would eventually catch up to him, he also wired cameras in the hallway outside his room so he could see when the heat was getting close, the Daily Mail reported.

Paddock killed 59 people and injured more than 500 in the worst mass shooting in US history.

Previous Colored Contacts Under $10? Starting at $4.99/pair
Next How to make a successful Stephen King movie? ‘Gerald’s Game’ director Mike Flanagan tells all! 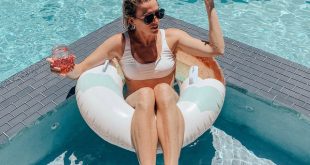 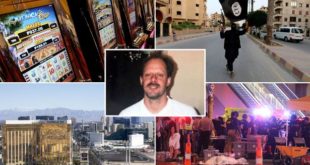