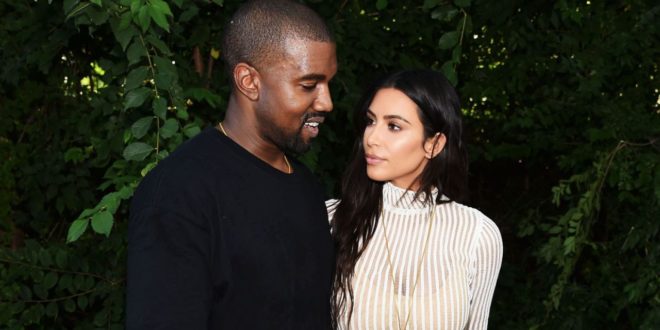 While wildfires rip through parts of California, celebrities have taken to social media to encourage donations, give support for law enforcement, and some have even gone as far as delivering supplies themselves.

Kim Kardashian and Kanye West took it one step further by hiring private firefighters to help protect their home and their neighborhood, according to TMZ.

The flames were on their property on Friday and they were forced to evacuate, but their team of private firefighters were armed with hoses to put out the flames. They also dug ditches to help stop the fire from spreading.

Because Kim and Kanye’s house is on the edge of a field, the fire would have spread really quickly if the team hadn’t been able to contain it. TMZ spoke with multiple neighbors who are reportedly very thankful for the West’s team because it saved their own homes.