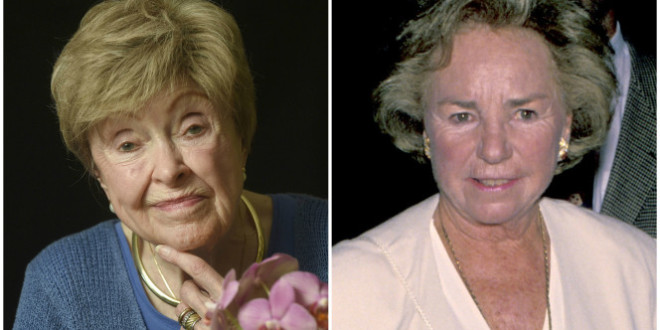 While one family matriarch’s “prayers have finally been answered,” another’s “nightmare continues.”

Such is the turbulent story of Dorthy Moxley, 84, and Ethel Skakel Kennedy, 88, whose lives have been tragically linked since the October 1975 fatal bludgeoning of Moxley’s 15-year-old daughter, Martha, by Kennedy’s nephew, Michael Skakel.

“I always knew there was no way to bring Martha back, so the only thing I could do was hope for justice,” she said, her voice breaking. “I have no doubt in my mind that Michael Skakel is the one who swung the golf club and killed my daughter.”

Meanwhile, Skakel’s aunt, Ethel, is “furious and devastated” that her nephew will likely return to prison, according to close Kennedy sources.

The devout Catholic — who lost her husband, Sen. Robert F. Kennedy, to an assassin’s bullet as he ran for the presidency in 1968 — has been “praying every day that Michael would finally and permanently win his freedom,” a Kennedy insider said.

“Ethel has always believed in Michael’s innocence,” the source said. “She feels the prosecutors and the court had a Kennedy vendetta.”

Skakel, 56, son of Ethel’s late brother Rushton Skakel, had served a little over 11 years of a 20 years-to-life sentence for the Oct. 31 murder in Greenwich of Martha, who lived across the road. But he has been free since 2013 on $1.23 million bail, pending the high-court decision.

Now a decision must be made whether to send Skakel back to prison. Moxley hopes that the new development will help both families finally find peace.

“I always felt that if . . . Michael Skakel was sent back to prison, I could finally be happy,” she said. “I don’t wish anything bad for him at all. I just want him to serve the rest of his sentence, and when he gets out he can help others.”

Jerry Oppenheimer is the author of the recently published “RFK Jr. And The Dark Side Of The Dream.” His new book, “The Kardashians: The True, Untold Story,” will be published this year. 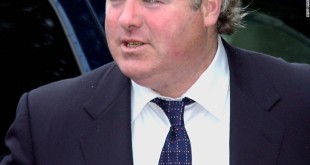