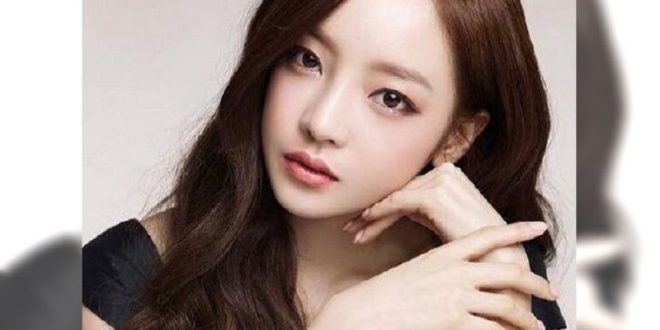 K-pop star Goo Ha-ra has been found dead at her home at the age of 28.

The singer, know professionally as Hara, was member of the girl group Kara between 2008 and 2015, and has enjoyed success since going solo. She has also worked as an actress on Korean and Japanese TV.

The news of her death broke after a statement was released by Gangnam Police Department.

“We are currently investigating the cause.”

The BBC’s Seoul correspondent Laura Bicker took to Twitter to confirm the news.

She posted: “The South Korean celebrity Goo Ha-ra, a former member of popular K-pop girl group Kara has been found dead at her home. The 28-year-old was found dead around 6pm. We are awaiting more details. So sad.”

Another said: “After living all those years with suppression, I look fine on the outside, but it feels as if I am starting to break into pieces inside.”

The singer has struggled with her mental health for some time, and was rushed to hospital in May of this year after attempting suicide.

The news of Hara’s death comes just over a month after the death of fellow K-pop star Choi Jin-ri, who was know by her stage name Sulli, and was formerly a member of the girl band f(x).

Sulli was reportedly found dead at her home in Seongnam by her manager at the age of 25.

There was no sign of a break-in or foul play and police were investigating the death as a possible suicide.