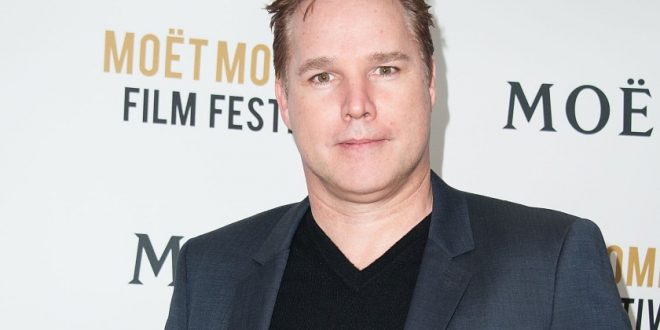 A Santa Barbara County judge reduced the bail for a Hollywood producer accused of raping four women from $3 million to $1 million Tuesday, after his lawyer argued he knew of some of the allegations for many years but never fled.

David Guillod, 53, did not enter a plea during the hearing in a Santa Barbara court to charges that include 11 felony counts of rape, kidnap to commit rape and rape of a drugged victim in connection with four alleged attacks in May 2012, December 2014 and January 2015.

Philip Cohen, Guillod’s lawyer, argued in a motion that prosecutors initially filed charges on June 12 with an arrest warrant of $1 million but upped the bail to $3 million when the producer and talent manager surrendered to detectives at Santa Barbara County Sheriff’s headquarters Monday. His legal team said Guillod would post the $1 million bond.

The producer of the movies “Atomic Blonde” and Netflix’s “Extraction” ran Primary Wave Entertainment, a talent agency, until 2017, when actress Jessica Barth, a leading voice in the #MeToo movement, accused him of drugging and sexually assaulting her five years before.

On Tuesday, actress and former client Heather Graham took to Twitter to voice her support for Barth. “David Guillod use to be my agent. I believe Jessica Barth.”

Guillod, of Sherman Oaks, is charged with sexually assaulting a woman in Los Angeles in May 2012. He is also accused of raping an employee for a management firm he operated during a December 2014 wine country retreat in Santa Barbara County. The woman received a $60,000 payment and was required to sign a nondisclosure agreement before leaving the company, according to sources familiar with the allegations.

She, however, reported Guillod’s alleged attack to Los Angeles police in 2017 after other women reported being sexually assaulted by him.

Guillod’s third and fourth alleged attacks, in January 2015, involve a woman from Santa Barbara County and one from Los Angeles County, according to sources. Authorities did not identify the women who said Guillod attacked them.

Among the claims Cohen made was that DNA has come back negative in the Los Angeles case; witnesses have come forward in support of Guillod’s account of events; and numerous text messages and emails obtained by the defense tell a story very different than that which is being alleged. His lawyer said that Guillod has passed five independent polygraph examinations. Such tests are not usable in criminal courts.

The Los Angeles County district attorney’s office said in a statement it has been working closely with law enforcement and prosecutors in Santa Barbara County on the investigation since March 2018.

Guillod’s next court appearance is scheduled for June 30 in Santa Maria.

Previous Yume Shinjo: 39 Must-See Pictures On The Internet
Next Yubo Fernandez: Sexy than Ever 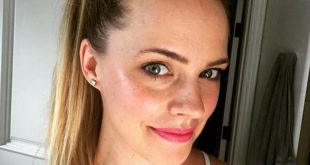