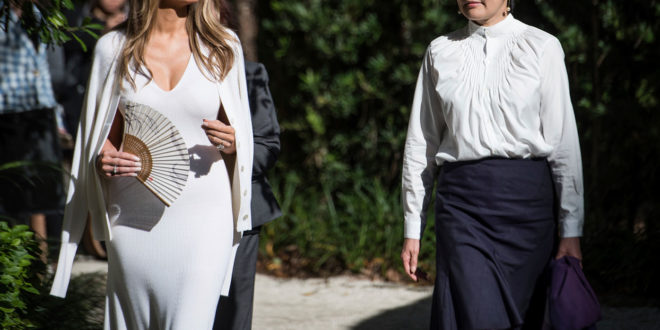 Japan’s First Lady has reportedly pretended not to be fluent in English while seated next to President Trump at dinner.

In an attempt to distance himself from the ongoing speculation over his relationship with Russia, the President told The New York Times he was forced to speak to Vladimir Putin at a two-hour G20 dinner because Japanese Prime Minister Shinzo Abe’s wife, Akie — who he was sitting next to — wasn’t able to hold a conversation with him.

“She’s a terrific woman, but doesn’t speak English”, he told the paper before adding that she can’t even say “hello”. 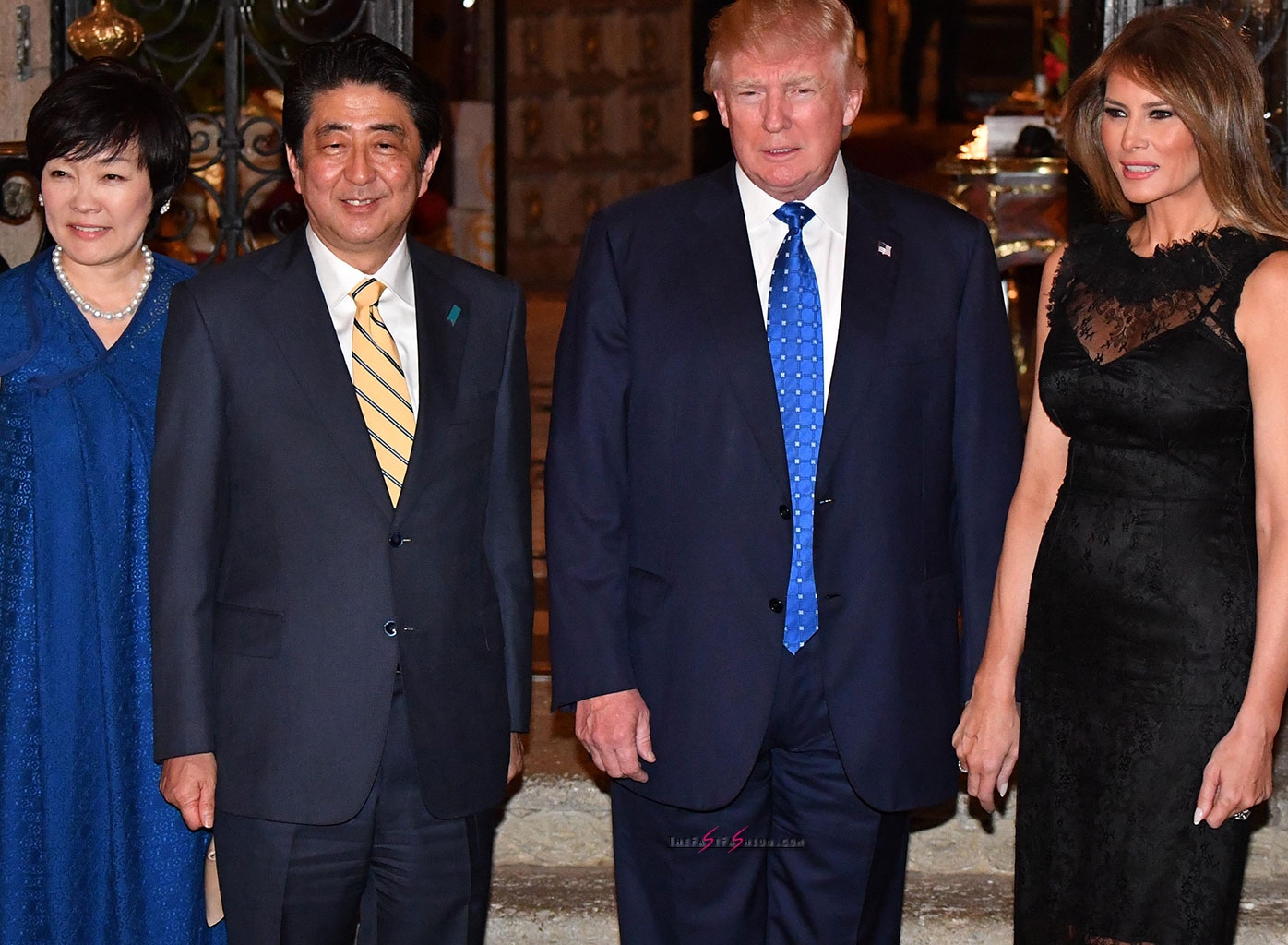 An American reporter was quick to point out the inaccuracy in Trump’s claim.

Sam Thielman tweeted a transcript of the President’s interview alongside a video of Mrs Abe giving a full keynote speech in English.

Many responded by hilariously claiming Mrs Abe just didn’t want to speak to him.

Trump’s comments are even more awkward considering the Japanese Prime Minister and his wife were the first overseas dignitaries hosted by the American President after he took office. 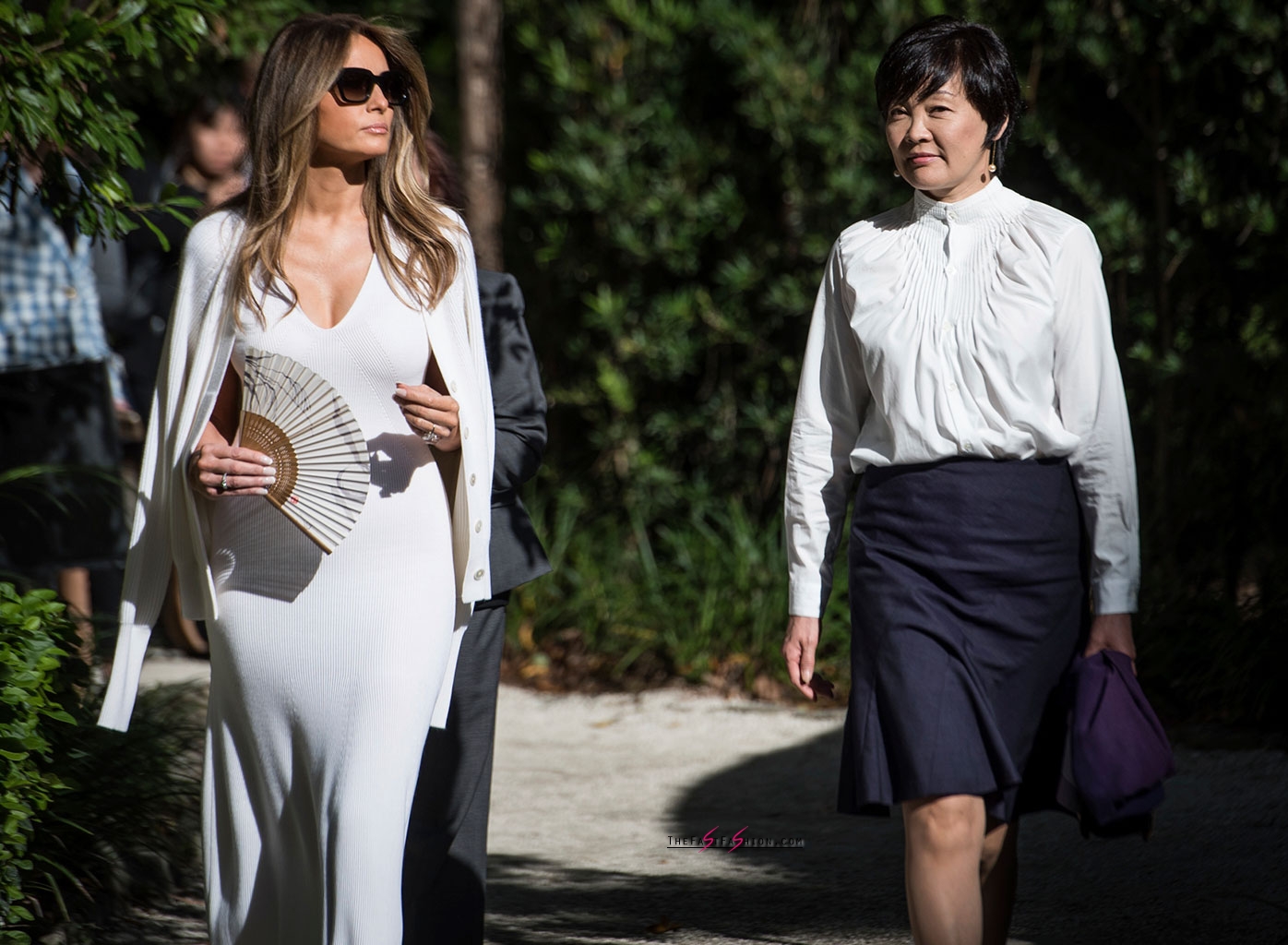 Mr and Mrs Abe visited the US in February. The First Lady’s toured Morikami Museum and Japanese Garden in Delray Beach, Florida while their husbands played golf. Their guide spoke English throughout.

Neither the White House or the Japanese Prime Minister has commented on Trump’s claims.

Previous Michelle Vidal: 23 Must-See Pictures Of The Instagram Model
Next Miss World Australia shuts down trolls after she is attacked for being Muslim 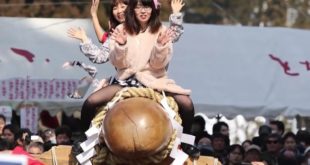 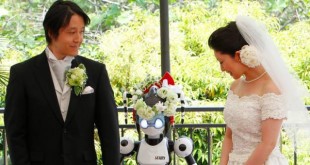