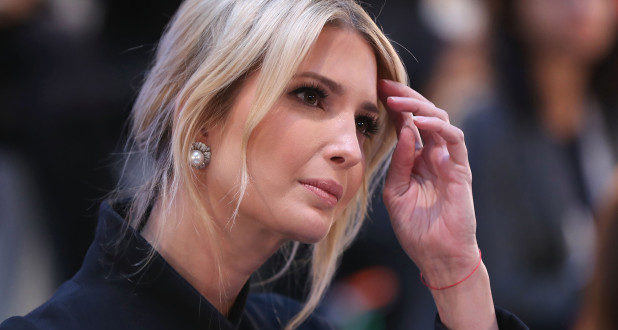 Ivanka Trump quoted Abraham Lincoln in a tweet on Sunday night — defending her father — after the release of the Russia probe results.

“Truth is generally the best vindication against slander,” Ivanka tweeted.

President Trump on Sunday called the results of special counsel Robert Mueller’s probe — which were released earlier in the day — “a complete and total exoneration” after investigators determined there was no evidence of collusion between the Trump campaign and Russian government.

Ivanka also retweeted a post that the president fired off on Sunday evening, once again saying he was vindicated.