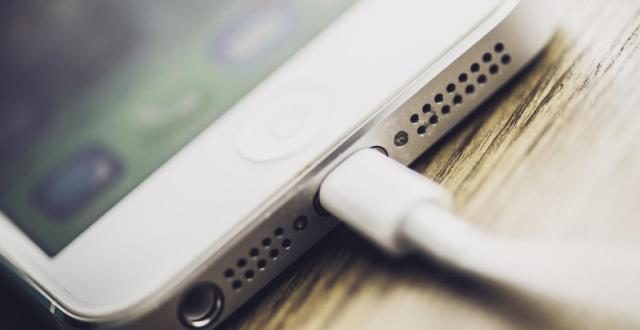 Apple has joined the business group for wireless charging, lending credence to rumours that the new iPhone will feature the technology.

Rumours have swirled for years that Apple has been looking to embrace the technology, which gets rid of charging cables. But it has never actually appeared in any of its products, with the exception of the Apple Watch.

But the iPhone 8 – expected to be released later this year – might finally bring the technology, according to various rumours.

Those rumours were lent further credence by Apple’s decision to join the Wireless Power Consortium. As well as regulating the technology, the group governs the Qi standard that is found in most phones with wireless charging and allows them all to work together.

It’s not clear that Apple will actually use that technology, even though it does use an advanced version of Qi in the Watch. But it represents a commitment to a technology that Apple has been long-pressed to introduce but has mostly rejected.

The company might in fact finally bring to market a long-rumoured deal that would see it able to use long-range charging, where power is sent over the air from a charging point to the phone. At the moment, wireless charging requires putting the device onto a special pad – but if the new technology were implemented, it might be possible to charge from inside its users’ pockets.

Technology analysts have suggested that Apple may still be looking to release such a technology, but that it joined the group because it had given up on waiting for it to become available.

Apple gave a general statement that said it was “an active member of many standards development organizations, as both a leader and contributor”. It was joining the group “to be able to participate and contribute ideas to the open, collaborative development of future wireless charging standards”, it said.