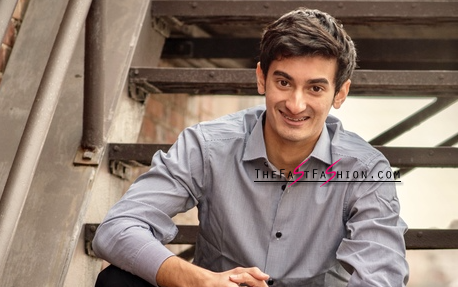 An 18-year-old University of Iowa student died after he was found unresponsive outside of a campus building in wind chills as frigid as 51 degrees Fahrenheit below zero.

Gerald Belz, a second-year pre-medicine major from Cedar Rapids, Iowa, was found by campus police near Halsey Hall at about 2:48 a.m. on Wednesday morning, a six-minute walk from his residence at Burge Hall, the Iowa City Press-Citizen reports.

The unconscious teen was transported to a nearby hospital where he was pronounced dead. Investigators have not yet released Belz’s official cause of death but believe it was weather-related. Foul play is not suspected.

The teen’s father, Michael Belz, told KCRG that doctors confirmed no traces of alcohol were found in his son’s system at the time of his death. He also told the station his son was communicating with his girlfriend via Snapchat late on Tuesday night into Wednesday morning and had indicated he was going to bed.

The outdoor air temperature was 22 degrees Fahrenheit below zero with a wind chill of 51 degrees below zero at the time the student was found, the Press-Citizen reports. A wind chill of just minus 25 can freeze skin within 15 minutes.

The National Weather Service in Des Moines, Iowa, said on Tuesday that “this is the coldest air many of us will have ever experienced” and warned that those who go outside should “avoid taking deep breaths, and minimize talking” to protect themselves.