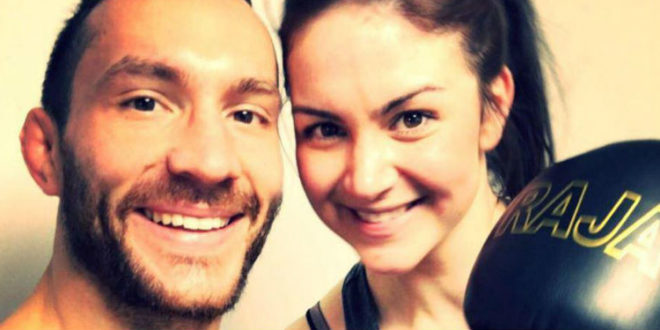 Girlfriend accidentally killed herself while trying to frighten her boyfriend

A British woman unintentionally took her own life in order to frighten her boyfriend, an inquest has heard.

Abigail Brown, 26, died following a ‘silly row’ on a night out while living in Phuket, Thailand, with boyfriend James Brum.

She returned to their flat without him where she hanged herself, but it is not believed she intended to actually take her life. 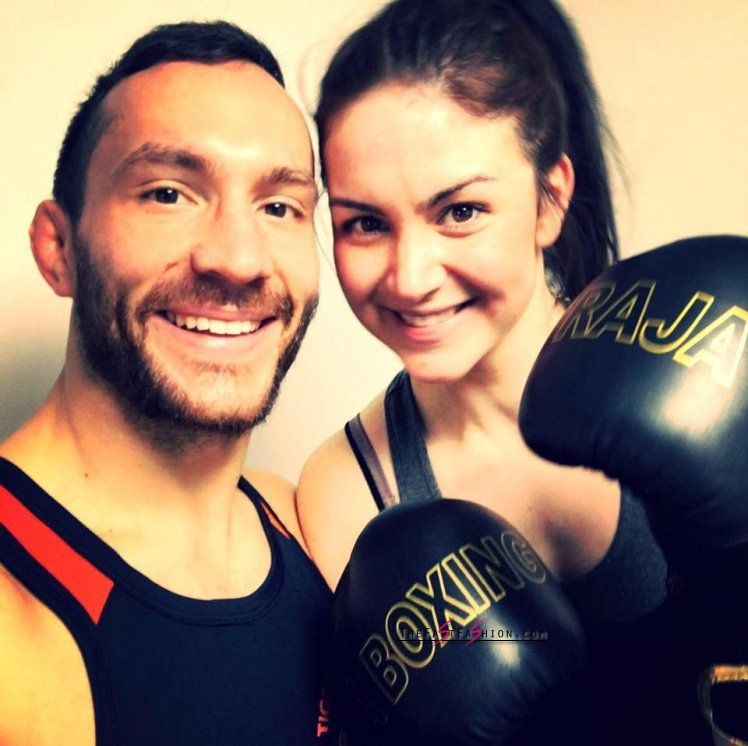 Her mother, Jane Rowland, 50, said she believed she ‘only to frighten him or upset him or make him realise how upset she was in that moment’.

Mr Brum, 30, returned to the flat three hours later on January 7 after allowing her time to ‘cool off’.

He then phoned Mrs Rowland to tell him about what had happened. 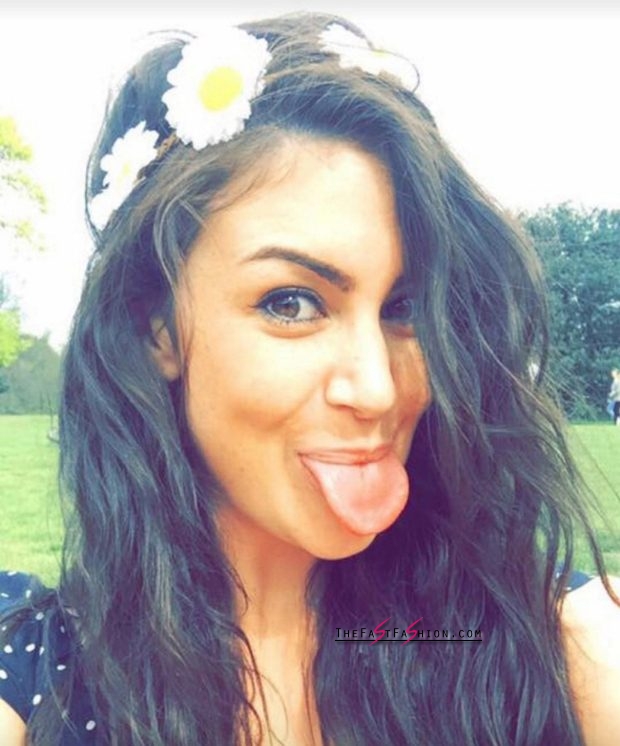 She told the inquest: ‘James said “Abi is gone. We had a silly row, she went back to the room. She hung herself. She’s died”.

‘He said [the row] was nothing. They did not really row. I did not see them all the time but they had a whole future planned. That night she had too much to drink. She had gone back in a huff.

‘I know in her mind she thought he was going to follow her back, find her and they would move on and never have that row again.

RELATED:  Man in hospital after car crash faces second wreck as TWO girlfriends turn up to visit him

‘I truly believe Abi did not mean to take her own life. She meant only to frighten him or upset him or make him realise how upset she was in that moment.’

The inquest heard Abi was physically and mentally fit and healthy and ‘never took her life for granted except in that one moment’. 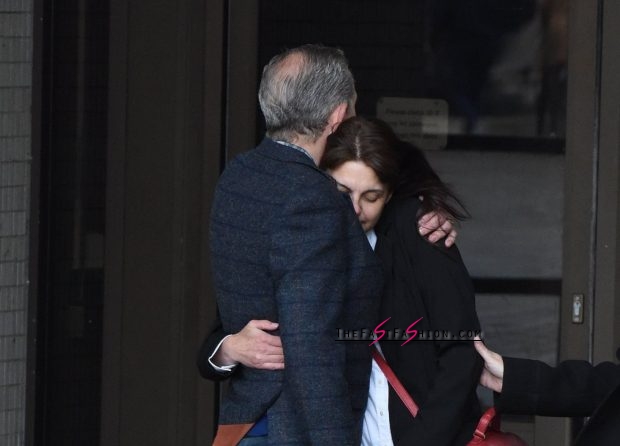 Mrs Rowland added: ‘James and Abi were a loving couple, they were going to get married and have four boys. They had a whole future planned.

‘Even though James was a mixed martial arts fighter, he was more like a librarian as a person. He’s soft and gentle.’

Following the inquest Mrs Rowland, from Waterlooville, Hampshire, paid tribute to her daughter’s desire to travel the world.

She said: ‘Abi was a gregarious, fun loving girl with a zest for life. She could be in a moment and take you with her. She was wanderlust, thoughtful and generous.

‘She had a wide network of friends and kept in close contact with them. We had a close relationship and she always told me everything.

‘I can only come to the conclusion that on that night she had too much to drink, was upset and only meant to make James aware of how upset she was. I truly believe that Abi never meant the outcome to be fatal.’

She said: ‘Abi had a happy and bright future with James. The plan was to have four boys which may have changed after the first one or two.

‘She had a healthy lifestyle and was physically and mentally fit and healthy.As far as you’re aware, she and James’s relationship was a loving one.

‘In terms of Abi’s history, she had never done anything like this before and there were no concerns of mental health issues.

‘Unfortunately it seems like she had a very bright future with everything going for her and James.’

She added: ‘I do not believe she deliberately intended the consequence of what she did. I am satisfied there is no third party involvement but I think it went wrong.

‘James did not follow her back from the party like she thought he would have done. He did not come home for three hours, maybe he gave her time to cool off.

‘He did not come home unfortunately and for that reason I am satisfied Abi’s death was due to misadventure.

‘I am very very sorry for your loss. It is a complete waste of what seemed like a very good life and future ahead for Abi and James together, and even for you, as future grandparents of four boys running around you.’

The coroner also thanked The Red Lipstick Foundation, a charity offering support to families affected by suicide, for their support to Abi’s family.

Speaking after the inquest, Mr and Mrs Rowland said: ‘We will always be saddened by the death of our beautiful daughter Abi.

‘There is no one to blame for this moment of folly but there is a lesson to be learned.

‘When young people travel to these hot, exciting places with cheap and unregulated alcohol they need to look out for 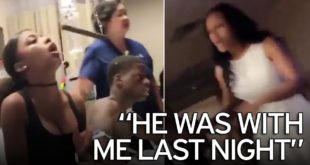 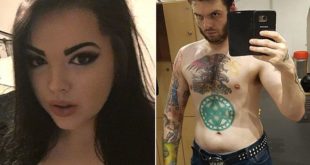 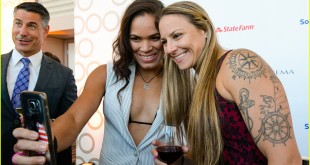