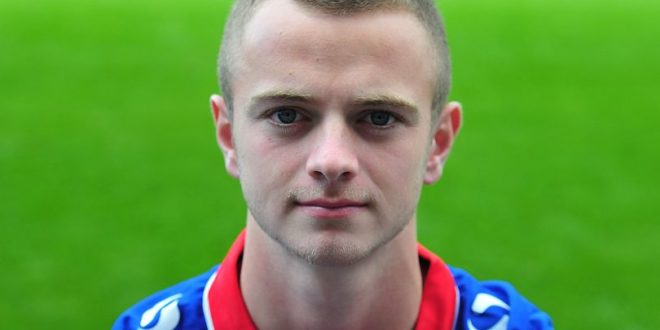 A footballer bullied a 14-year-old girl into meeting him for a sexual liaison in his car outside his club’s stadium, a court has heard.

Oldham Athletic star Jack Tuohy, 20, allegedly pressured the youngster into sexual activity by telling her “don’t speak to me again, you’re all talk” when she expressed concern about doing “stuff” in his car.

A jury Manchester Minshull Street Crown Court heard Tuohy went on to talk about the girl performing oral sex on him during the text message conversation.

He is alleged to have written: “I’ll wear something easy to get into like joggers… Just get in and just start feeling my d*** it will be fine… then go down while I drive.”

The court heard Tuohy first met the girl handing out medals at her school sports day. 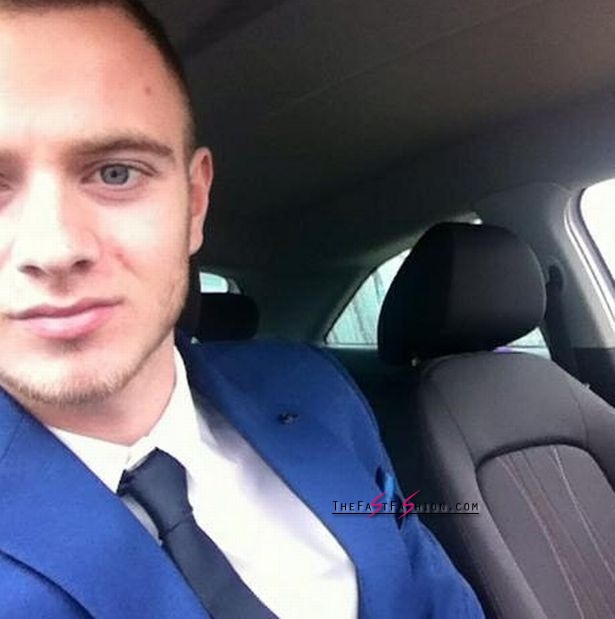 Over a five-month period the pair allegedly exchanged Snapchat and text messages, including exchanges in which he encouraged her to send photos of her naked breasts.

The court heard she eventually met the footballer outside Oldham’s Boundary Park stadium and was driven to a secluded area where she performed oral sex on him while he fondled her intimately.

Tuohy later admitted kissing and cuddling the girl – claiming he thought she was 16, the court was told.

RELATED:  Emotional moment teenager is reunited with family after being 'snatched from Las Vegas hotel by sex traffickers'

Prosecutors read an exchange of messages allegedly exchanged between the pair in the run up to the meeting, which read:

Tuohy: ”We will go somewhere I know and then I’m going to take you back. Stop messing me around you coming or not. Can’t I just drive to near your house? Surely you know one place where no one goes?

Girl: ”No I’m not allowed I will get grounded. I don’t really meet lads in cars I’m not sure. I’ve met you before.”

Tuohy: ”Are you coming or not?”

Girl: ”This is my only chance isn’t it? I don’t want to do stuff if we just met.”

Girl: ”What would you want to do. I would do some stuff. S*ck you off. Probs. If you want.”

Tuohy: ”Best not tell one person. I’ll wear something easy to get into like joggers haha. You better not back out. Just be confident. But tell no one. Just get in and just start feeling my d*** it will be fine. It will make you feel comfortable just start rubbing it on top of my pants and then go down while I drive.” 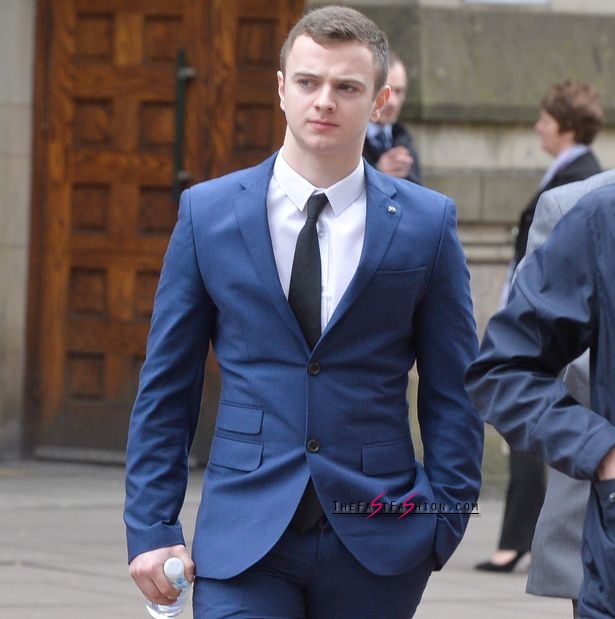 Benjamin Jones prosecuting said: ‘”Being 14 she was a child who could not consent to any sexual acts or images being sent.

“He knew her age, it was clear from the photo taken of the two of them that day that the victim was in her school uniform.

“The evidence will show this man taking advantage of a girl with a crush on a footballer.’He pressured and essentially bullied her into meeting him.”

RELATED:  Furious girlfriend dumps partner after CCTV images 'show him having sex with a horse' on farm

The alleged grooming began less than a year after Tuohy – an Oldham Athletic academy graduate – made his first appearance for the senior team in an FA Cup First Round clash with Leyton Orient in November 2014.

Mr Jones added: “When the defendant was interviewed he denied encouraging and sort of sexual activity with the victim. That was a lie. He said she had told him she was 16.

“The first time they met she was in school uniform and on that occasion the victim took a photo of them together on her mobile phone.

“In his second interview he admitted the to kissing and cuddling the victim and that in his previous interview he panicked because the police had told him the victim’s actual age.

“He denied that serious acts had taken place. He said explicit messages had been sent but he said that the messages were just flirting and nothing serious would come of it.

“Those messages demonstrate that he was well aware of just how young and immature the victim was.”