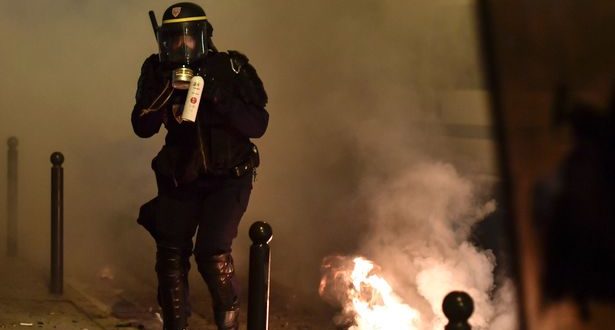 A mob went on the rampage over the alleged rape of a young black man by French police earlier this week.

Tear-gas was used by police as buildings and rubbish bins were set on fire around the Barbes Metro station, which is just around the corner from the Eurostar hub at Gare du Nord.

As fire crews went in to extinguish the blazes, lines of riot police were attacked, and shops were looted. 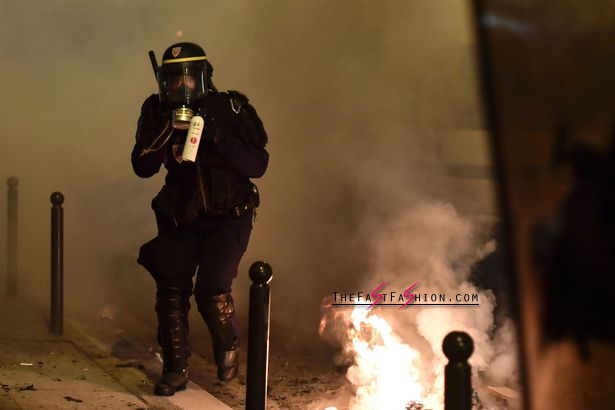 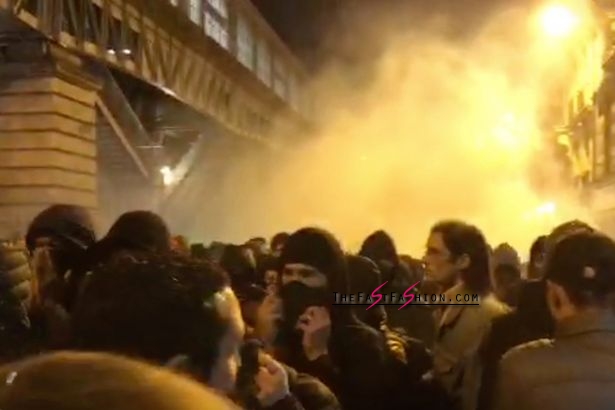 ‘Windows have been smashed and officers attacked,’ said a policeman at the scene. ‘Small groups of protestors wearing hoods to hide their identities are causing trouble and then running away.

‘Everything is being done to try and disperse the crowds, but this could go on for a long time yet.’

Tension have been high in council estates in the Paris suburbs since February 2nd, when a man identified only as Theo was beaten up and allegedly raped in. 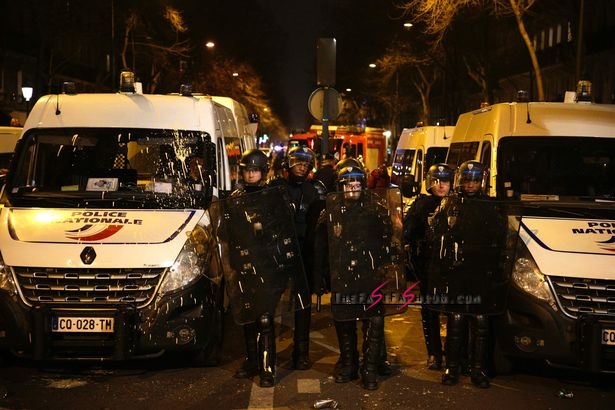 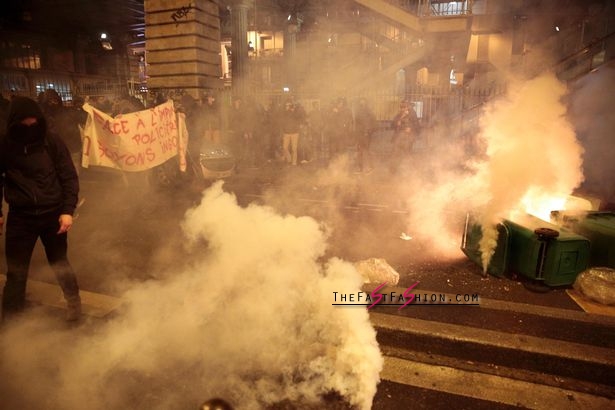 The youth worker said he was sodomised by police with a truncheon, as well as being racially abused, spat at and beaten around his genitals.

One unidentified officer has been charged with rape, and three more with assault since Theo was sent to hospital.

He underwent emergency surgery, and has since been visited by President Francois Hollande, who has appealed for calm.

Police stations and squad cars have been attacked since, along with patrols trying to operate around France. 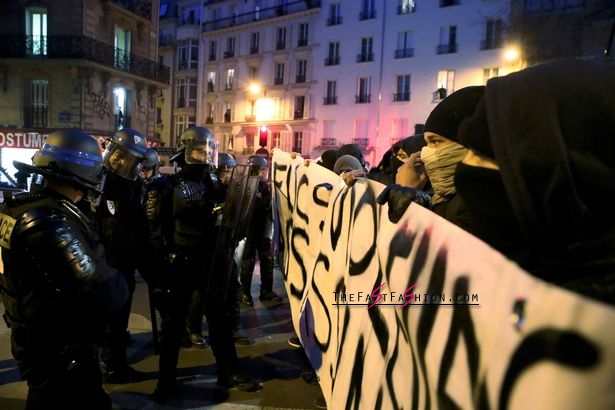 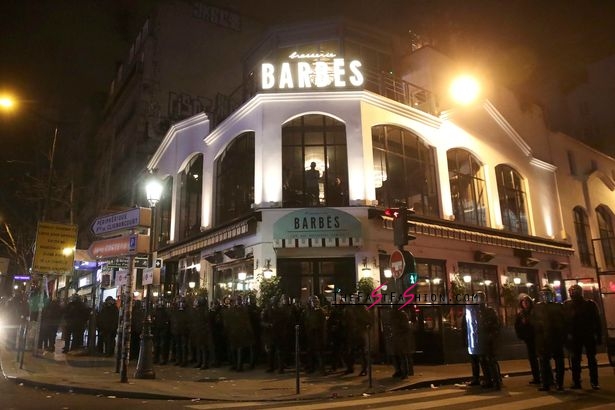 Tonight’s protest at Barbes was an illegal one, with police in the 18th arrondissement refusing to give permission for it.

The areas is also close to the Sacre Coeur basilica in the Montmartre area – one hugely popular with tourists, including many from Britain.

Many fear a repeat of the mass housing estate rioting that blighted France over three weeks in 2005, leading to a State of Emergency being declared. 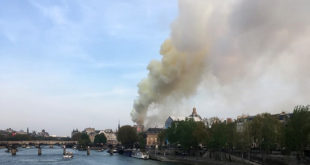