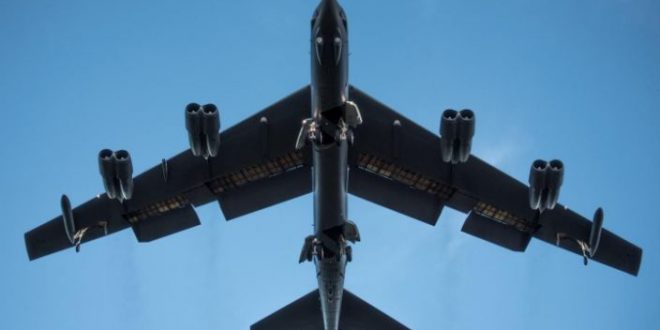 The history of the Korean War could help explain why disarming Pyongyang may, in the end, prove to be an impossible job.

Can the United States and North Korea arrive at a deal—any deal—on denuclearization, normalization of relations, or at the very least a nuclear freeze? Given the holding pattern in nuclear diplomacy since the second summit between Donald Trump and Kim Jong-un in Hanoi, the prospects don’t appear particularly bright.

The hold-up in the talks, however, is not simply the product of personality clashes, maximalist negotiating positions, and incongruent objectives between Washington and Pyongyang. History also has a lot to do with it.

While the Korean War may have ended in an armistice sixty-six years ago this July, memories from that extremely bloody conflict are never far from the minds of North Koreans. While the three-year-war for control of the Korean Peninsula doesn’t get sufficient attention in the United States, it is literally the seminal moment in North Korea’s young history as a state. It was a merciless campaign on all sides, with tens of thousands of Americans, hundreds of thousands of Chinese, and millions of Koreans killed in three short years of stalemated fighting. Americans have since regarded the war as a noble attempt to save South Korea from being usurped by communism. The Kim regime’s interpretation, drilled into the minds of the North Korean population, is far more sinister: a violent, criminal attempt by an imperialist American aggressor that sought to turn the Korean Peninsula into a colony.

The bombastic, colorful statements out of Pyongyang about the looming threat of a U.S. invasion can often seem like the words of a paranoid sociopath. But from the North Korean perspective, they are perfectly justifiable concerns founded in part on their experiences during the Korean War.