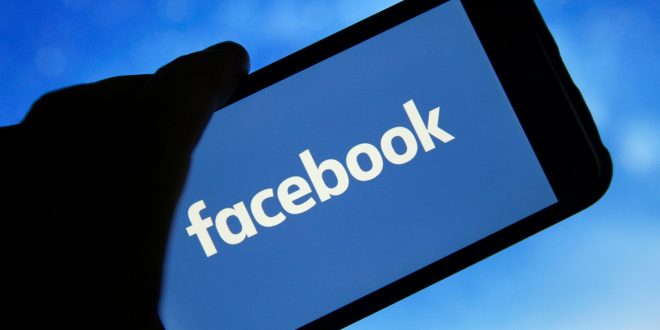 The social network made the change Monday when it updated its hate speech policies, citing “the well-documented rise in anti-Semitism globally and the alarming level of ignorance about the Holocaust, especially among young people.”

Chief executive Mark Zuckerberg, who is Jewish, wrote on his personal Facebook page that he has “struggled with the tension between standing for free expression and the harm caused by minimizing or denying the horror of the Holocaust.”

“Drawing the right lines between what is and isn’t acceptable speech isn’t straightforward, but with the current state of the world, I believe this is the right balance,” he wrote.

Zuckerberg in 2018 was harshly criticized for comments he made defending Facebook’s previous policy of allowing the content on its site, when he appeared to argue that Holocaust denial isn’t necessarily spurred by hate.

“At the end of the day, I don’t believe that our platform should take that down because I think there are things that different people get wrong,” he said at the time.

Back in August, a UK-based anti-extremist organization found that Facebook’s algorithms not only allowed Holocaust-denial content, but in some cases actively promoted it.

The researchers discovered at least 36 groups with a combined 366,068 followers hosting content denying the Nazi genocide, and found that searching for “Holocaust” on Facebook returned suggestions for groups denying the atrocity, which in turn linked to publishers peddling revisionist history literature.

RELATED:  Facebook tracks your location even if you think you opted out 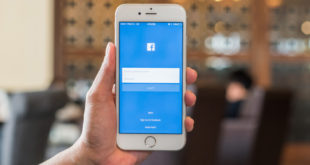 Facebook tracks your location even if you think you opted out