Breaking News
Home / News / Ex-BBC presenter Julie Wadsworth says she helped boy, 14, “finish what he was doing” after he spied on her having sex in woodland 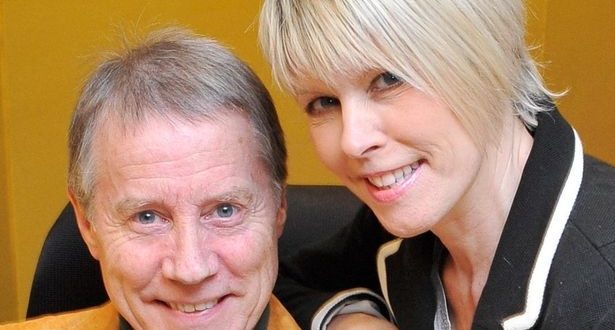 Ex-BBC presenter Julie Wadsworth says she helped boy, 14, “finish what he was doing” after he spied on her having sex in woodland

Julie Wadsworth said she was “flattered” by the attention of the lad when he started touching himself as he watched her “petting” with her husband, a court heard

A former BBC presenter said she helped a teenage boy “finish what he was doing” after spotting him touching himself while spying on her romping in the woods with her husband, a court heard.

Julie Wadsworth, 60, is accused of engaging in sexual activity with the then 14-year-old while her husband Tony, 69, watched on and acted as lookout.

Today she denied ever having sex with the boy because having intercourse even with her partner “caused her pain”.

A court heard the alleged victim was invited to join in the couple’s woodland trysts in Mancetter Park, near Atherstone, Warkwickshire. 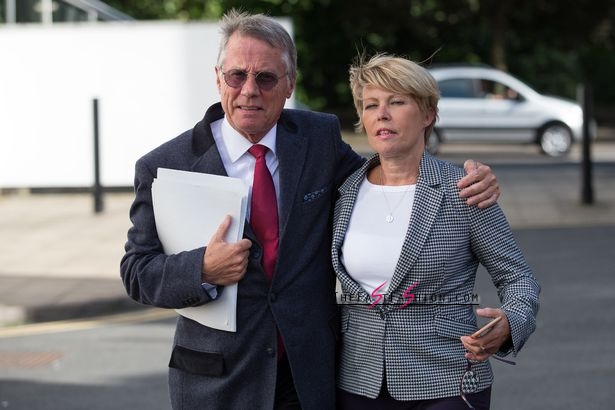 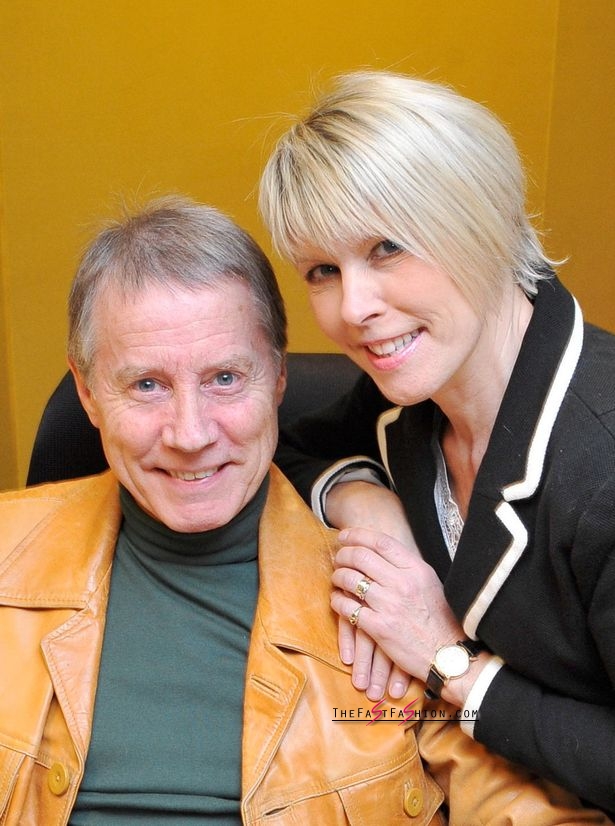 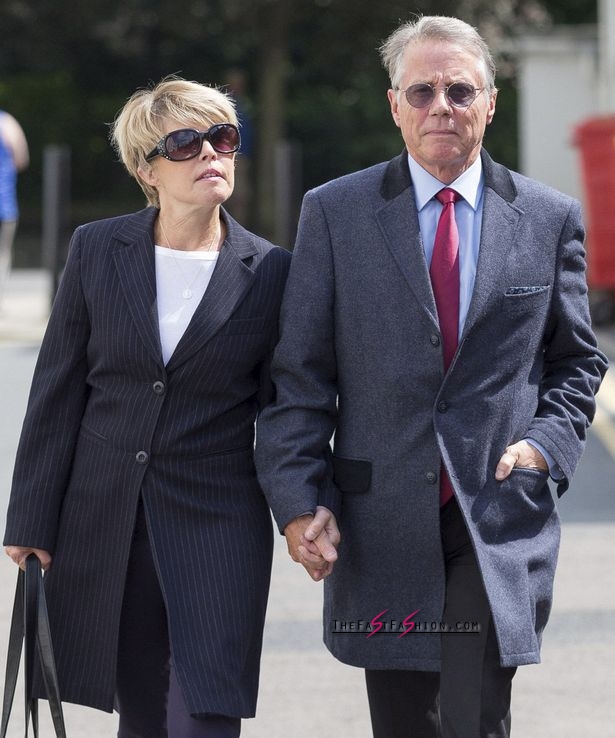 Julie Wadsworth is currently on trial alongside her husband charged with sex offences against youngsters (Photo: SWNS.com) 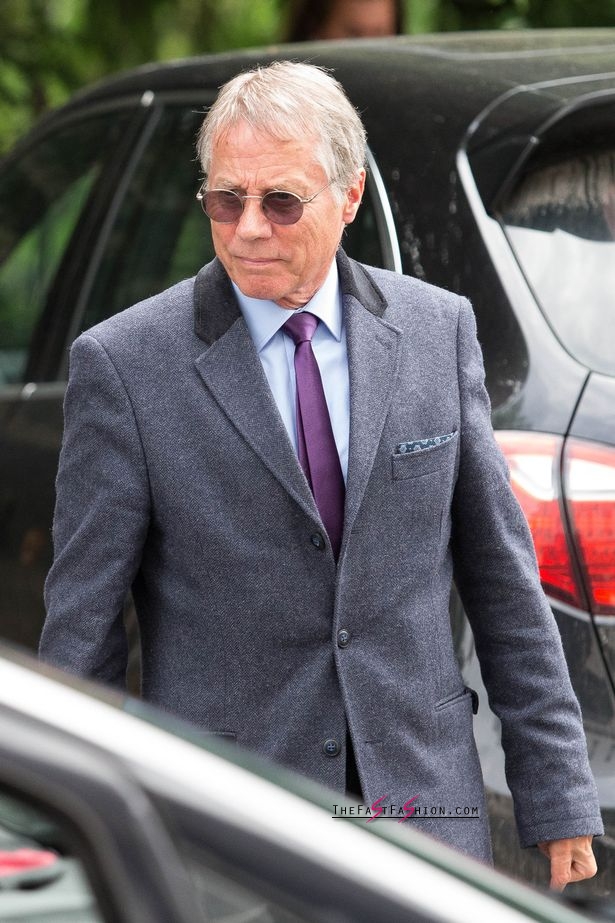 The radio host – who previously worked for BBC Radio Leicester and BBC Radio WM in Birmingham – did admit sexually touching the boy back in 1995.

But Mrs Wadworth – known on radio as Julie Mayer – told a jury she believed the boy was 17-years-old at the time.

Giving evidence, she said she was “flattered” by the attention of the lad when he started touching himself as he watched her “petting” with her husband.

She described to the court how the alleged victim approached the couple with his “hands down his trousers”.

She then said they “didn’t talk at all” as he “groped her bosom” while she “just finished off what he was doing”. 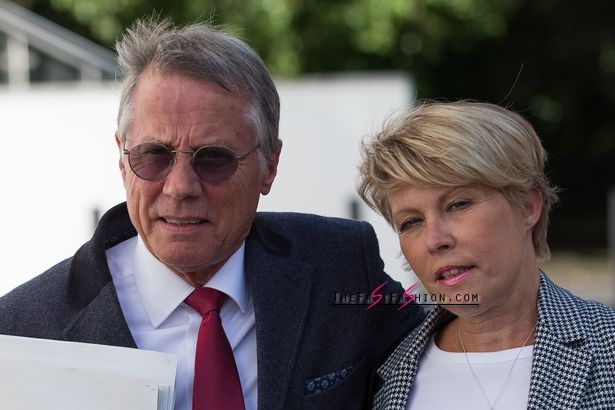 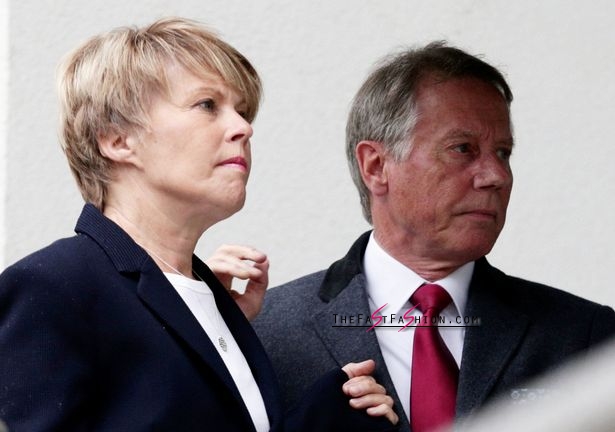 Mrs Wadsworth – who also told the court she’d had a boob job to boost her self esteem – said:

“We were in the woods petting. After a short while we became aware that we were being watched by a young man.

“Tony and I momentarily stopped. It was as much as a state of shock for us as it was for him to see each other.

“I just stood there at first. He didn’t make an attempt to make an escape.

“He came towards us. Tony was stood by my side. He knew that he was coming towards me and not him. 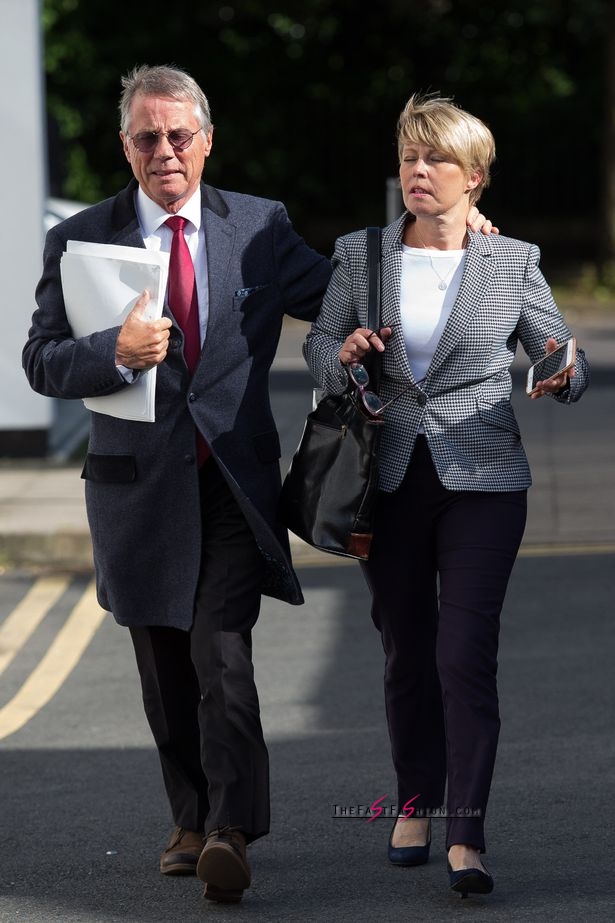 She said her top was open as Tony had been touching her.

She added: “He [the teen] touched my chest and groped my bosom.

“Then I just finished off what he was doing. We didn’t talk at all.”

Mrs Wadsworth continued by saying that after that he left through the bushes.

She said she felt that it was “flattering” and thought he was “obviously attracted to me”.

She told: “At that stage he looked to be a young man of about 17 or 18, and he later confirmed that.”

She said there were no arrangements to meet again.

Mrs Wadsworth denied ever having sexual intercourse with the alleged victim – who claims they had sex at least 15 times. 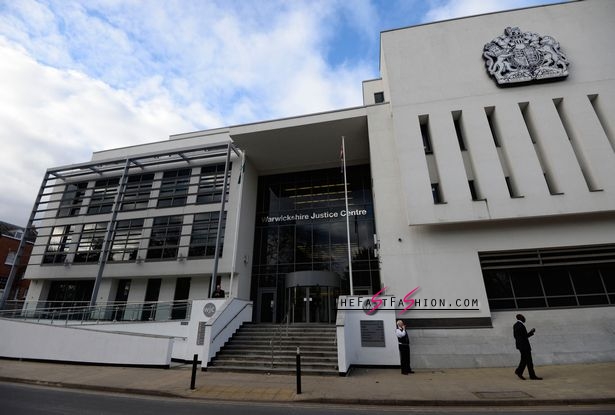 She claimed she hadn’t had intercourse for “quite some time” and said she’s had a problem with it since before getting married in 1994.

Mrs Wadsworth said she’s always had a problem with it to some extent.

She said it was always a very personal problem to speak to anyone about, but that she had other “methods to have sex and enjoy” herself so it wasn’t a problem.

The veteran broadcaster said her arrest on the December 10, 2015 left her in a state of depression and contributed to the death of her mother on Christmas Day last year. 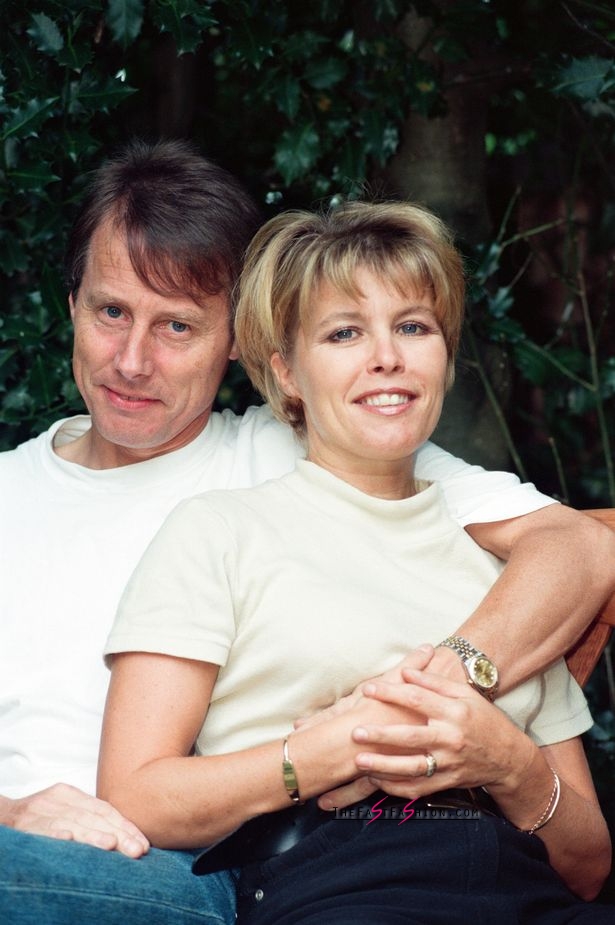 She added: “It is a day I shall never forget.

“As a result of the arrest I had to move my mother out of her house, because of the publicity.

“She was 83. It had an adverse effect on her, and at Christmas [last year] she died.

“When I was arrested in the early hours of the morning by six policemen, and put in a cell for 12 hours, it hit me hard.

“I have been on medication for depression since”. 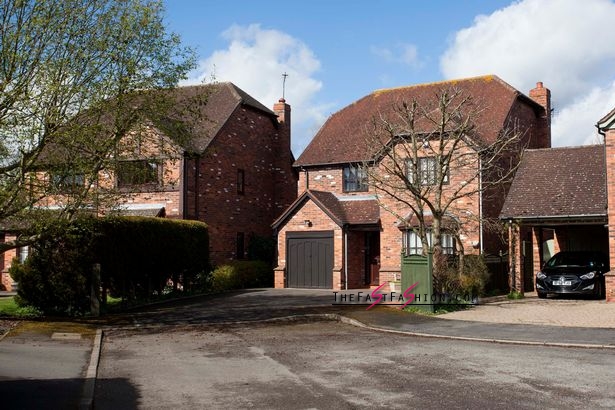 Mrs Wadsworth is currently on trial alongside her husband charged with sex offences against youngsters.

She also denies 12 indecent assaults, while he denies ten.

Previous Emily Sears: 25 Hottest Photos On The Internet
Next The six simple questions which tell you if your relationship is doomed to fail