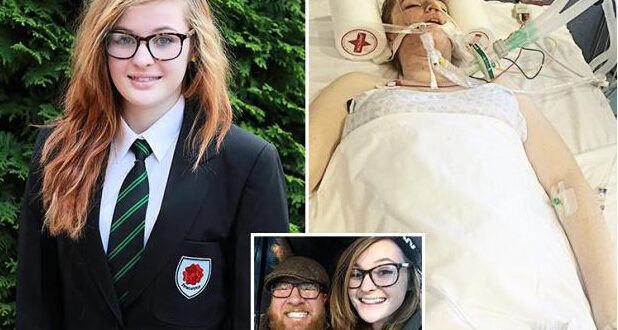 A DAD who shared heartbreaking photos of his dying daughter has said she was taunted for being gay and took her own life as bullies continued to harass her online from miles away.

Devastated Adrian Derbyshire said that his daughter Julia had been the butt of vile bullying, with the young girl even spat at in the campaign of abuse after a friend she had confided in about her sexuality spread it around the school. 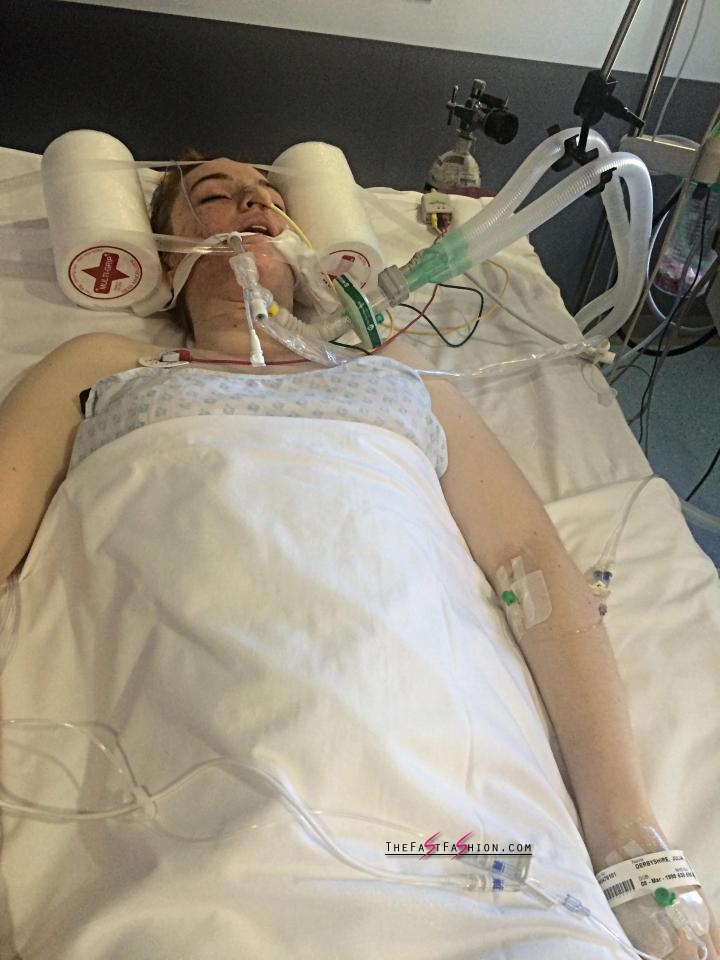 Speaking about his daughter’s plight, Adrian, of Warrington, Merseyside, said: “It all started when Julia was 12.

“She approached her best friend and said ‘I’m not sure yet but I think I like girls’.

“She was just exploring her sexuality and wanted to share it with her friend – but her friend told all the school and it started there.” 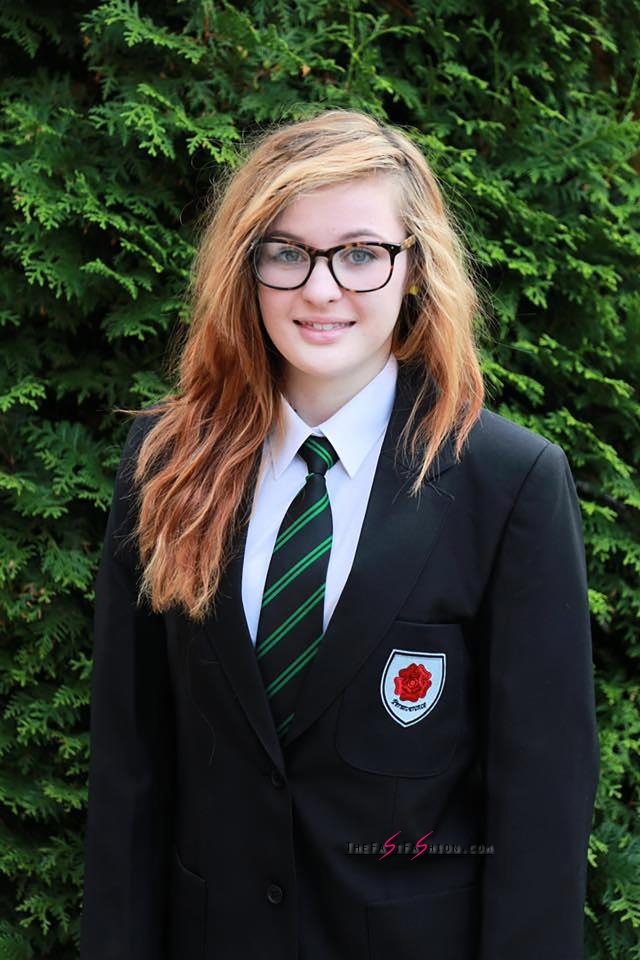 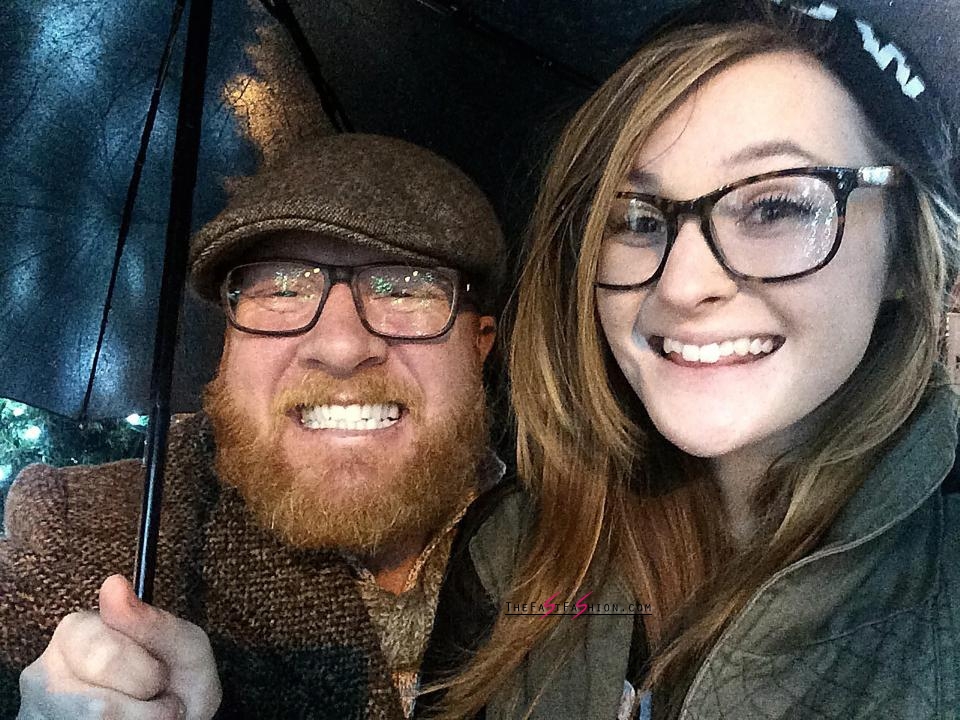 Julia, who had been living in Missouri in the United States, eventually moved to the UK to be with her dad, with Adrian saying she was “very damaged”.

He said she had been trying to cope with the physical and psychological bullying by self-harming.

He said: “By this point she had just turned 14 and she came over very damaged.

“The first thing I did was show her unconditional love.”

Adrian said that Julia’s confidence began to grow after the move to the UK, with the young woman starting to dream about the future and even considering studying political journalism at university.

But Adrian the Sixth Form student was still receiving messages from her American bullies.

Adrian said: “I think the reason why she did that was because she had gained a lot of confidence in herself and she wanted to speak to them and get them to like her for who she was.

“We gave her the confidence to go back to the haters to stick up for herself and others – but it was too much too soon.

“I did not have long enough and if we had a couple more years she would have got through this.”

Adrian and Julia shared a pizza and watched a film together the night before she attempted to take her own life in October 2015.

But the next morning Adrian discovered the 16-year-old had collapsed in the living room after attempting suicide.

Adrian desperately tried to give her CPR until ambulance crews arrived, with paramedics rushing to take over.

But despite their best attempts, the young girl died in hospital five days later.

Since her death, Adrian discovered Julia had been leading a double life with hidden telephones and a false identity as a member of website groups which promoted teenage self-harming and suicide. 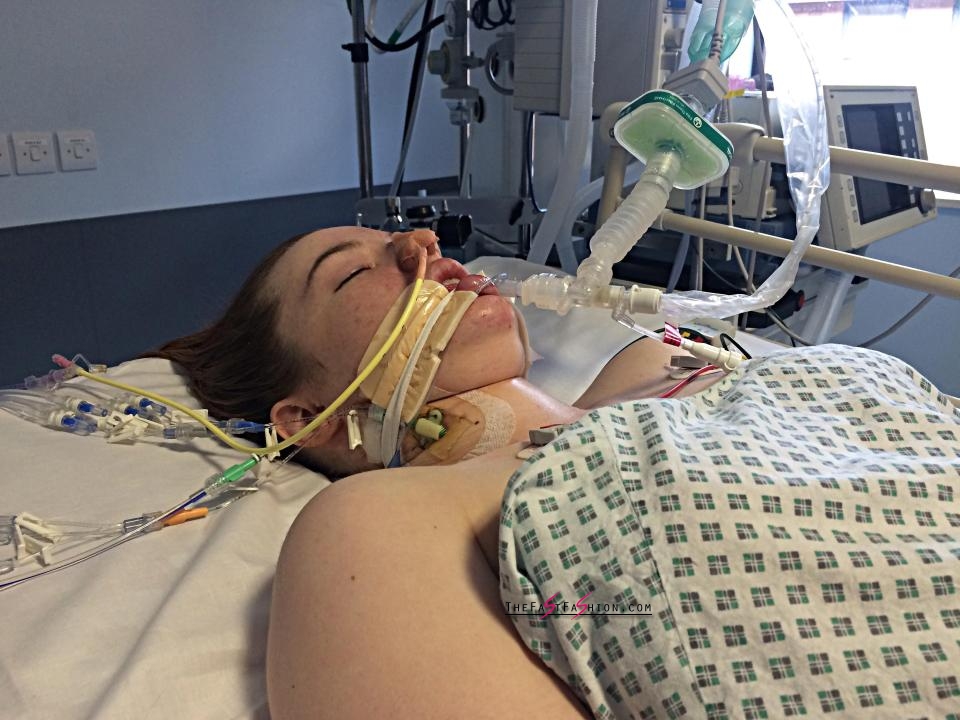 The young woman died in October 2015, with her dad bravely sharing photos to raise awareness around the impact of bullying 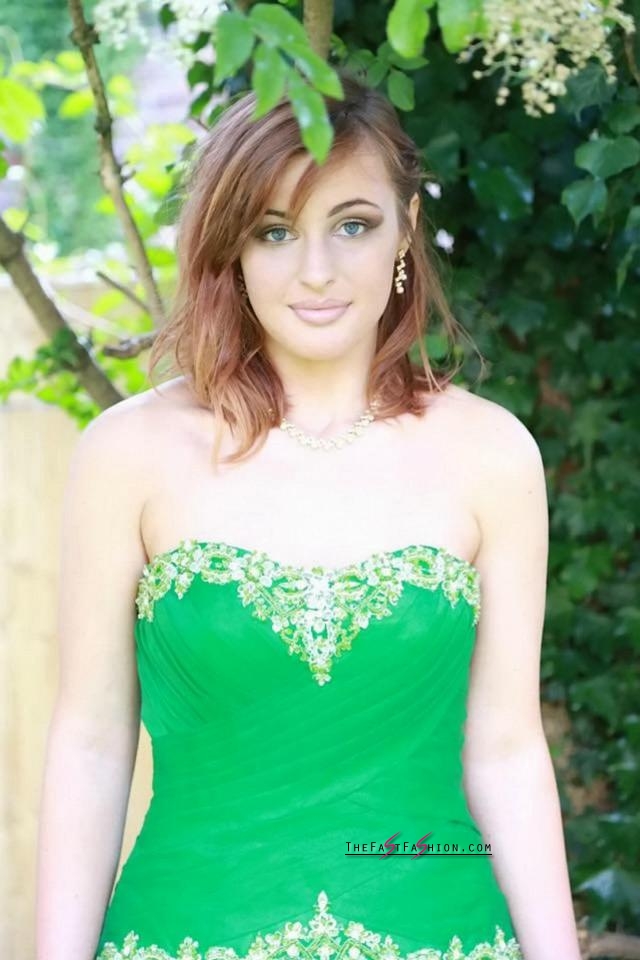 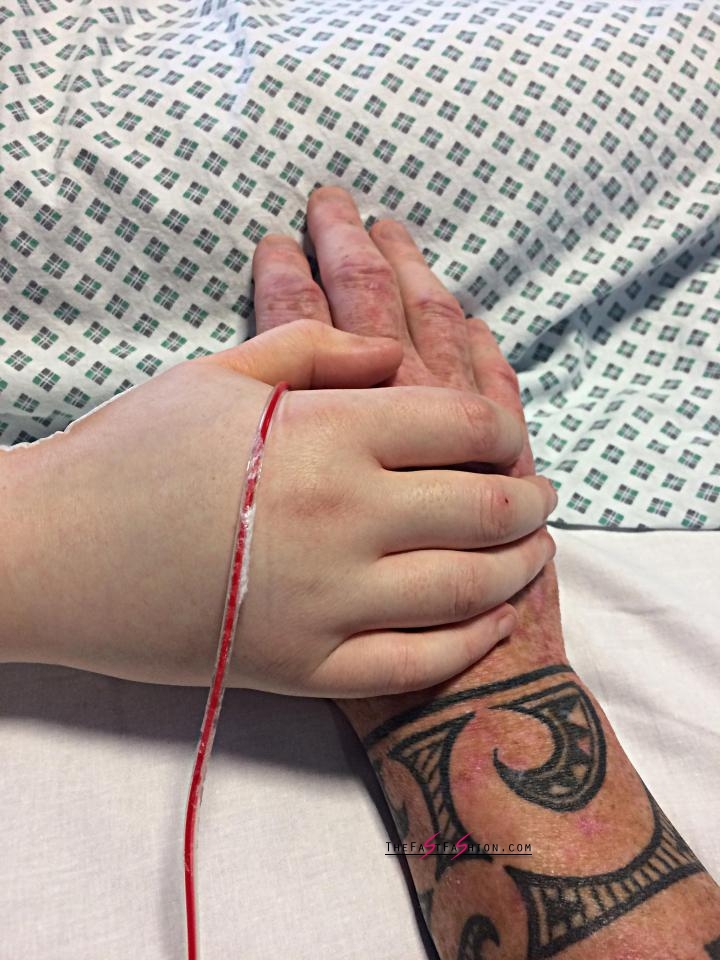 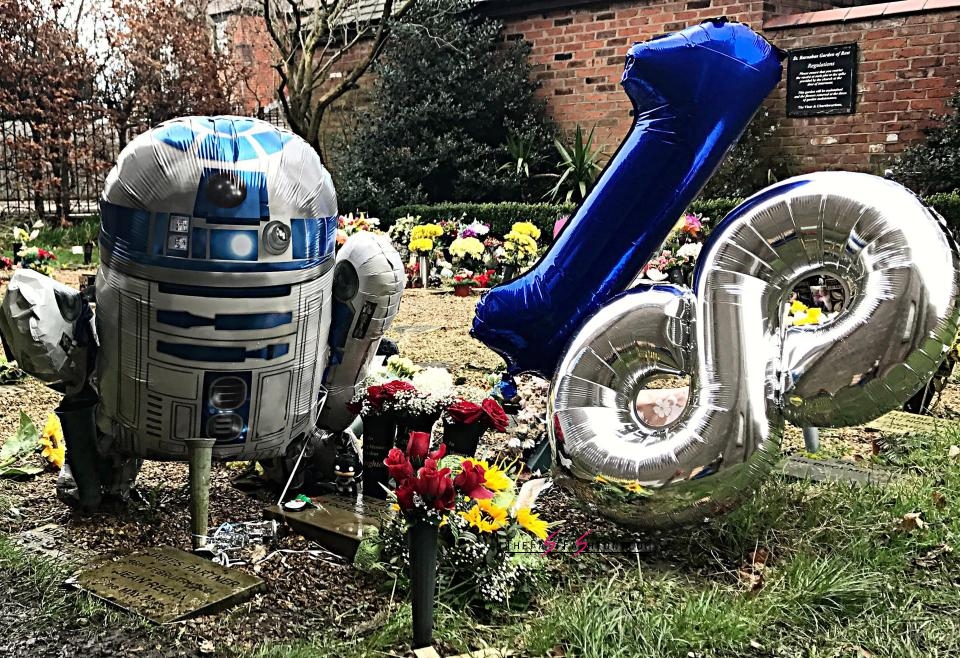 Adrian bravely shared photographs of his daughter in a hospital bed on Wednesday March 8 – the day that should have been celebrated as Julia’s birthday.

He said: “It was a horrific week for myself, my family and Julia’s friends building up to Julia’s 18th birthday.

“I wasn’t going out with Julia on her birthday having champagne and celebrating – I was taking flowers to her grave. I then knew something needed to be done.”

He said he had received thousands of messages of support from around the world, as well as being in contact with a chief representative from the United Nations.

He said: “The response tells us how much of a problem it is.

“There are kids who are getting bullied and they are sitting next to their parents at the dinner table with the iPad and being bullied.

“No parent, family or f