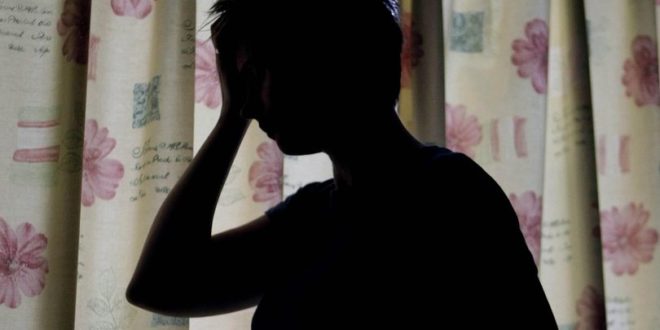 A twisted father raped his own teenage daughter in a bid to “show her” that sex with men was better after she told him she was gay.

The 54-year-old reacted with “uncontrolled anger” by brutally attacking the 16-year-old who had confided in him that she was “struggling with her identity”.

The father, who cannot be named to protect the identities of his victims, also raped his other daughter during two decades of sexual abuse.

He has now been jailed for 21 years after being found guilty of three rapes during the 1980s and 90s.

Judge Andrew Lockhart QC told the brute: “The court heard from both of these two women. They have both been severely psychologically damaged by your behaviour.

“Listening to [one of the victim’s] evidence of her feeling of guilt at leaving her sister to face you was the most harrowing of evidence.”

The father had pleaded not guilty at Warwick Crown Court to nine charges of indecent assault, one of indecency with a child and three of rape.

He was convicted of all charges after a trial.

The court had heard his offending spanned throughout the 1980s and 90s.

It began with sexual abuse of one daughter and, after she left home, moved on to abusing the other daughter.

The judge told the defendant he had committed serious sexual offences against his daughters for 21 years.

He described how the older girl had been groomed from the age of 11.

“It affected her greatly,” he said. “She left the home, and she thought her sister would be safe, because she thought you would never touch (her) in the same way.

“But you groomed your [other] daughter in the same way and began assaults on her.

“As a 16-year-old girl she realised she was gay and, struggling with her identity as many people do at that age, she decided to tell you.

“You reacted by showing real and uncontrolled anger, and you decided to rape her to show her why it would be better to have sex with men than women. Her evidence made harrowing listening.

“That rape involved degradation and humiliation. The offence demonstrated your hostility towards her as a lesbian.”

He must serve an additional five years on licence following his eventual release from prison and will have serve at least two-thirds of the sentence, rather than the normal half.

He will then only be released if the Parole Board considers it is safe to do so, reports the Coventry Telegraph .

The rapist’s barrister Sally Hancox had argued that the offences could be dealt with by a ‘determinate sentence’, pointing out that since his offending ended there had been a number of years without him committing any further offences.

But that was rejected by Judge Lockhart QC who imposed the extended sentence and also ordered the father to register as a sex offender for the rest of his life.

The judge pointed out that at the time of the defendant’s indecent assaults in the 1980s, the maximum sentence was just five years – whereas now he could have faced life imprisonment for penetrative sexual activity.

Speaking after the sentencing hearing, an NSPCC spokesman said: “The victims in this horrific case have shown incredible courage to speak out and ensure this evil abuser is brought to justice.

“It is vital they now receive the support they need to attempt to move forward with their lives.

“This case shows that survivors of abuse will be listened to, no matter how long ago it happened or who the abuser was. They do not need to suffer in silence. 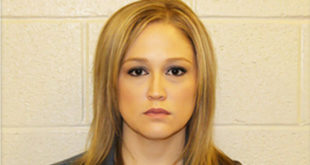 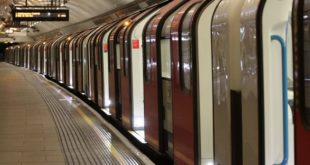 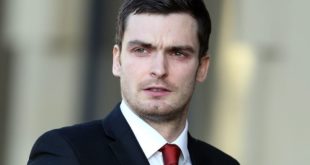 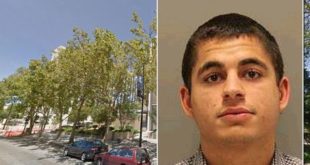