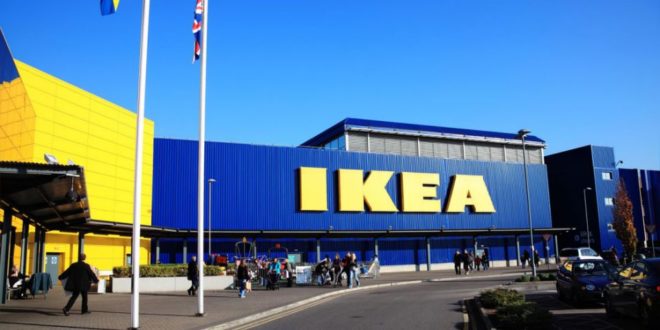 Customers caught having sex at IKEA

Forget IKEA’s reputation as the store guaranteed to spark a fight, one worker has spilled the beans on what sometimes happens in between the sheets of those display bedroom suites, and it’s not pretty.

Hannah (not her real name) has spent eight years working at various IKEAs around Germany, and revealed some exhibitionist customers don’t bat an eyelid at going for it at the Swedish furniture store.

“The beds are displayed with lots of duvets and blankets, so it’s easy to build a sort of bed-cave,” Hannah told Vice.

“Supposedly there are even people who’ve had sex in wardrobes.”

While the wide open aisles and hordes of people casually perusing the candle section might be a massive turn-off for some couples, it seems to serve as an aphrodisiac to others.

Hannah admits she hasn’t personally busted a couple mid-coitus, but tales are rampant amongst staff of where people have had sex.

“Couples also regularly get frisky in the aisles of the big self-serve area, right before you get to the checkout,” Hannah explained to Vice.

“Luckily I’ve never caught anyone in the act. But hats off to the people doing it in wardrobes—that’s quite a feat.”