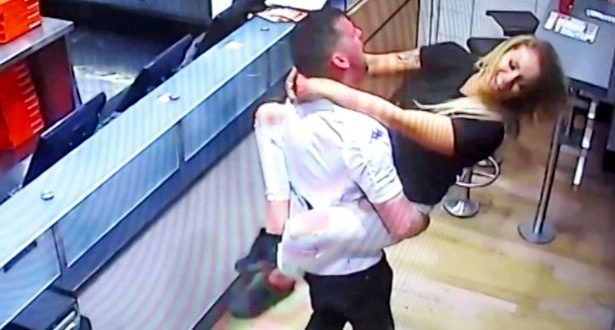 A couple who had sex in a Domino’s pizza delivery shop were caught on CCTV simulating an obscene act with a plastic cone moments before they became “intimate”.

Daniella Hirst, 28 and Craig Smith, 31, are facing jail after a judge convicted them of outraging public decency at Scarborough Magistrates’ Court today.

The pair were waiting for a stuffed crust pizza when they let their “exuberant spirits get the better of them”, a court heard.

Hirst, 29, pleaded guilty to the offence today and Smith, 31, was found guilty in his absence after a trial lasting barely 30 minutes. 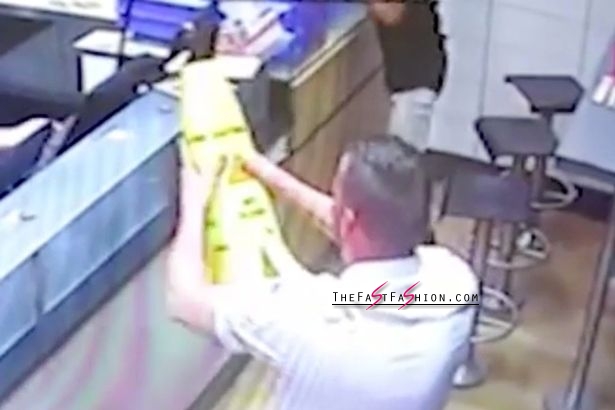 Smith lifts up the cone to show it to a member of staff (Image: SWNS) 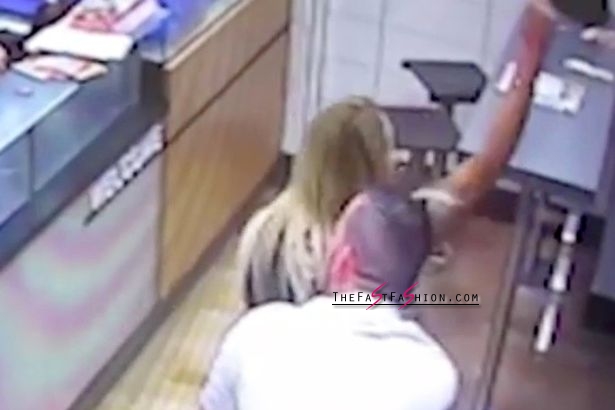 He then uses the cone to simulate a sex act (Image: SWNS) 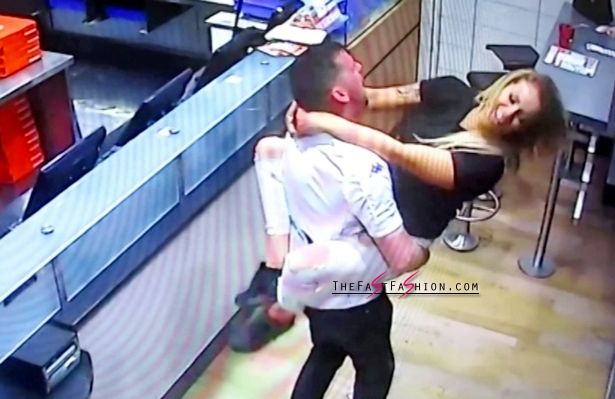 An X-rated 18-minute clip of the couple’s romp was shown to the court.

The footage first shows Hirst straddling a wet-floor cone before she is thrown in a sex position by Smith.

RELATED:  Woman caught having sex at Domino's takeaway counter hopes for 'slap on wrists' after being quizzed by cops

She then slides down Smith’s trousers before appearing to perform a sex act – first standing and then crouching down on her knees.

The pair performed the sex act largely shielded away from the camera out of shot in the corner of the takeaway shop in Scarborough, North Yorks. 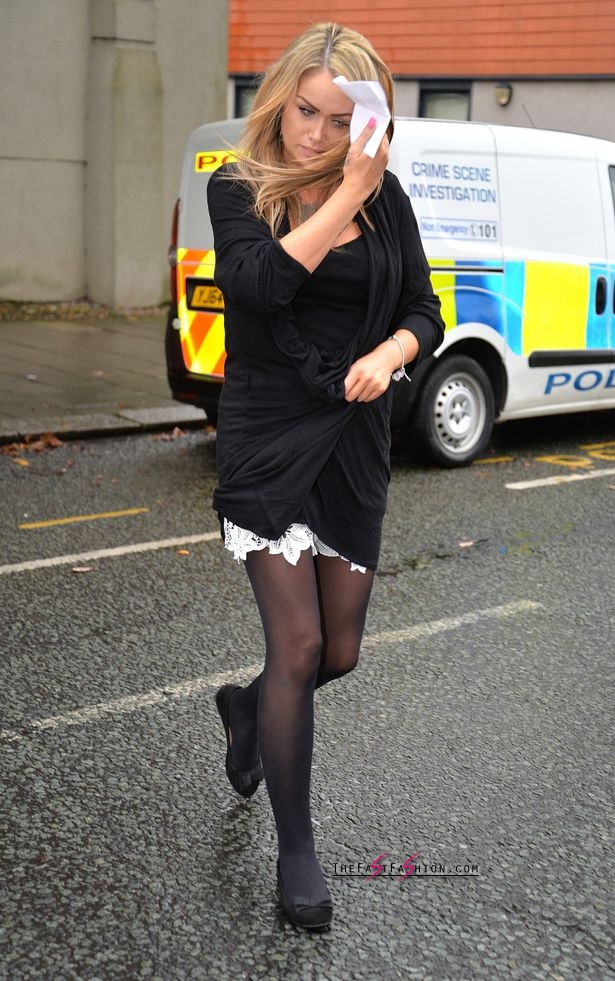 A court heard Hirst later described her behaviour as “horrendous” and she “cringed” when watching the CCTV footage back during police interview.

North Yorkshire Police were first made aware of the footage by the local media after it was posted on Twitter by a member of the Domino’s staff.

Hirst pleaded guilty to committing “an act outraging public decency by behaving in an indecent manner” after the frisky pizza shop incident.

Smith was found guilty in his absence, due to him being on remand for other offences. 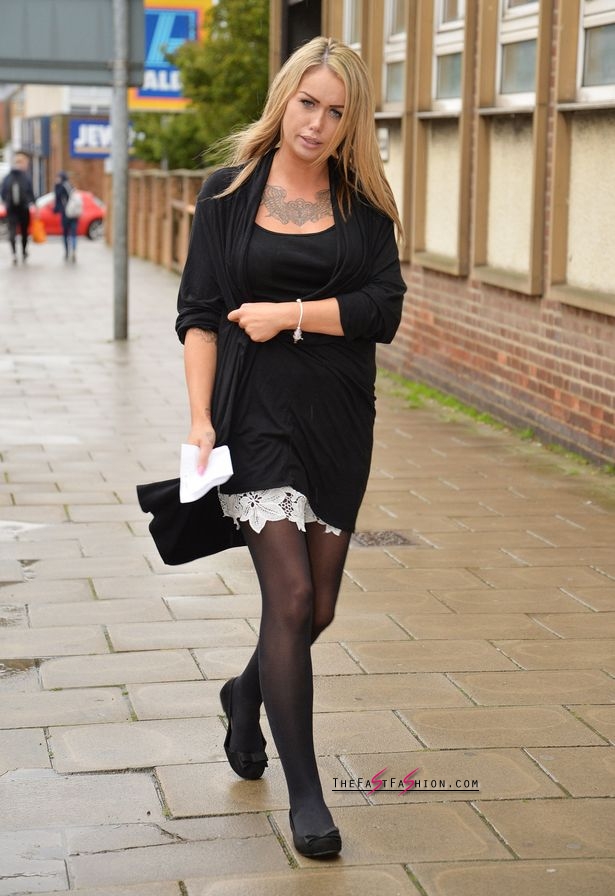 The couple, from Bridlington, East Yorks, had spent the weekend drinking and celebrating Smith’s birthday when they got the train to Scarborough on February 25 2016.

Prosecuting, Neil Holdsworth said: “This charge is committing an act outraging public decency by behaving in an indecent manner.

“This case is about an occasion where the two defendants engaged in sexual activity in a Domino’s pizza outlet which was open to the public, with members of staff present.”

RELATED:  Woman caught having sex at Domino's takeaway counter hopes for 'slap on wrists' after being quizzed by cops 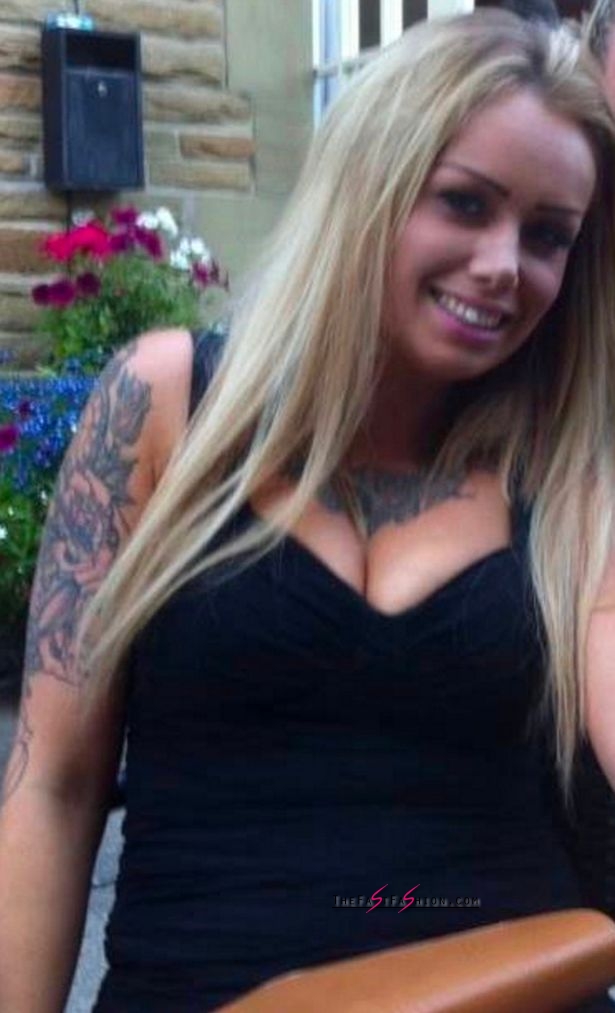 Defending Scott McLaughlin attempted to have the CCTV footage thrown out but his request was rejected by magistrates.

In mitigation, he said: “This case speaks for itself. Clearly, they were in drink and let their exuberant spirits get the better of them.

“There is nothing sinister in relation to the acts themselves, they are quite guarded.

“They have not been brazen in their actions.

“Miss Hirst’s dirty laundry has been aired in public.” 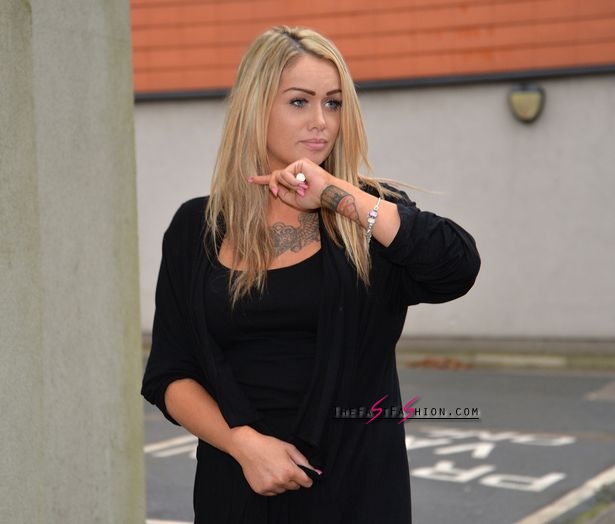 Magistrate Angela Beardshall said: “The prosecution has not obtained this footage illegally although it may well be it was distributed improperly.

“In coming to our decision we do take note Mr Smith has not attended but do deem him present via his solicitor.

“A great deal of the acts were lewd, obscene and disgusting.

“Members of staff were present and the defendants could not be sure that members of the public would not enter the premises.

“We view this offence as so serious that it passes the custody threshold.

“The offence was in a public place. Members of the public were present and so were staff.

“Members of the public should not have to put up with this disgusting behaviour.”

Both Hirst and Smith will be sentenced on October 17 at Scarborough Magistrates’ Court. 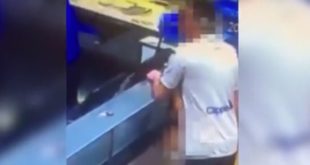 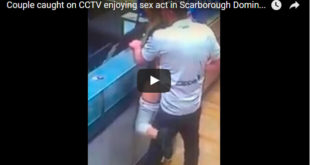