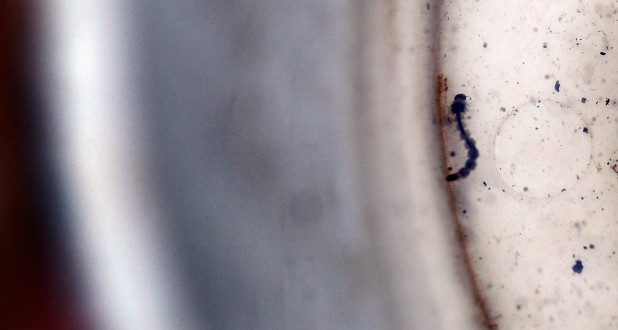 An 11th case of the mosquito-borne illness has been confirmed in the Florida Keys, officials from the Florida Department of Health announced Tuesday.

All of the cases have been found in Key Largo, the northernmost key about 60 miles south of Miami, including eight cases that were found there during the last week of June, officials said.

The viral disease is contracted through the bite of a female Aedes aegypti mosquito, a species that’s considered invasive and also spreads illnesses like yellow fever, Zika and chikungunya.

Symptoms of dengue typically appear within two weeks of a bite and include fever, severe muscle aches and pains, and at times a rash, the health department said.

Health officials are in the process of “conducting epidemiological studies to determine the origin and extent of these infections” and believe all cases were acquired locally, according to Alison Kerr, a Florida Keys spokeswoman who spoke to the Miami Herald.

The most recent patient is receiving treatment and is expected to make a complete recovery, Kerr said.

Workers from the Florida Keys Mosquito Control District are targeting adult mosquitoes and larvae using helicopters and trucks, according to spokesperson Chad Huff.

That work includes door-to-door inspections of homes and businesses in the Key Largo area.

To help tamp down the spread, officials are asking locals to remove possible Aedes aegypti breeding grounds such as gutters, tarps, trash cans and pet bowls that contain standing water.

Previous How to Choose the Best Clothing Store?
Next Going to sleep with Harry Styles is no longer a dream