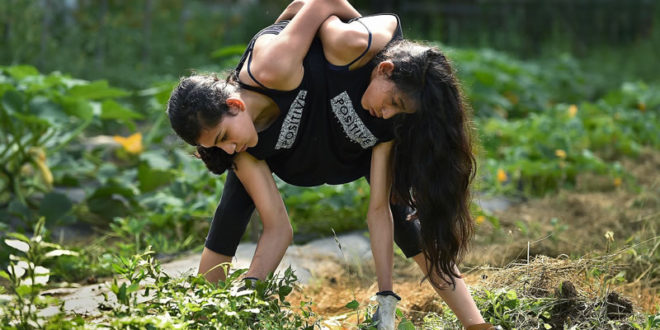 Conjoined Twins Refuse to Be Separated Despite Doctor’s Warnings

When Carmen and Lupita Andrade were born, doctors said they only had three days to live.

Health problems have emerged and placed the girls’ futures at risk, but they tell the Hartford Courant they don’t see the point in a surgery that could end up killing them.

“There’s the whole psychological situation,” Carmen says. “Because we’ve been so used to being together. I don’t think there’d be a point.”

The girls were brought to the U.S. by their parents, who sought medical expertise for their daughters’ condition. Each of the girls has a heart, a set of arms, a set of lungs and a stomach.

But, they share some ribs, their circulatory system, and their digestive and reproductive systems. Doctors have told them that a surgery to separate them could end in serious neurological problems or death. 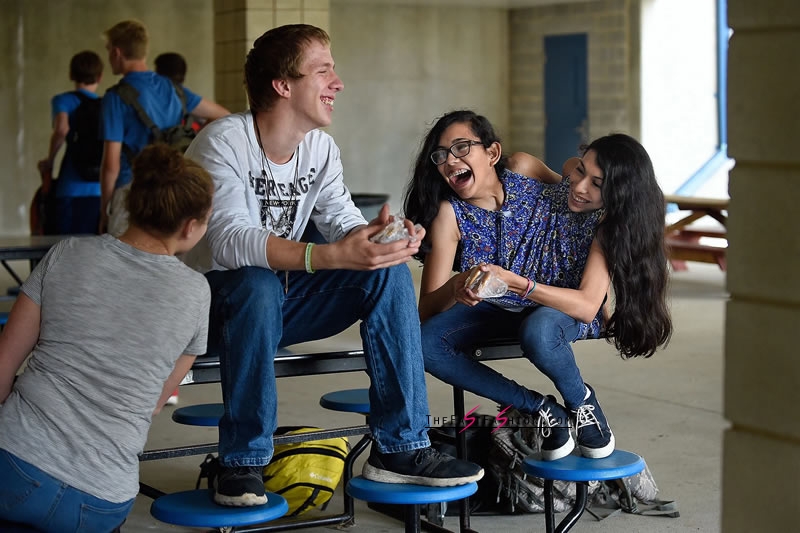 Despite these overwhelming obstacles, the girls have thrived at school and in their personal lives. Carmen told the Courant, “A lot of people don’t notice [how different we are], because when they first meet us, we kind of have the same reactions.”

She continued, “But our friends, once they get to know us, our friends literally tell us, You guys are so completely different,’ and I’m like, Well, yeah. We’re two different people.’”

Carmen adds that her sister has always been deeply involved in her life. “There’s been a person there… listening about my crap,” she says. “I guess [there’s] an emotional attachment to my sister.”

Despite Lupita only having 40 percent lung capacity, according to the Courant, and a severely curved spine, the sisters say they’d rather live their lives than run the risk of losing each other.

“There’s a lot more risk to it than it actually being beneficial so we…” Carmen begins.

“…decided not to [go through with a surgery],” Lupita finishes. “We’re just going to live out life and that’s it.”