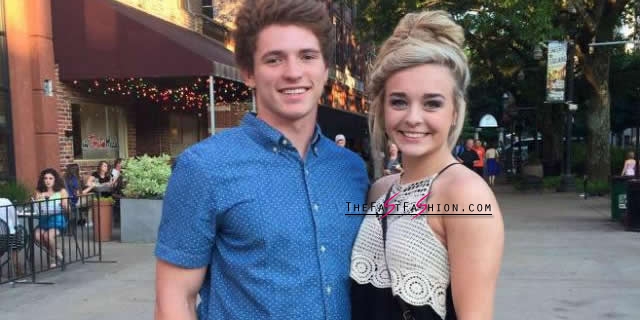 A college football player had become obsessed with his cheerleader ex-girlfriend, stalking her for weeks before he murdered her in her home in November, authorities allege in a new indictment. 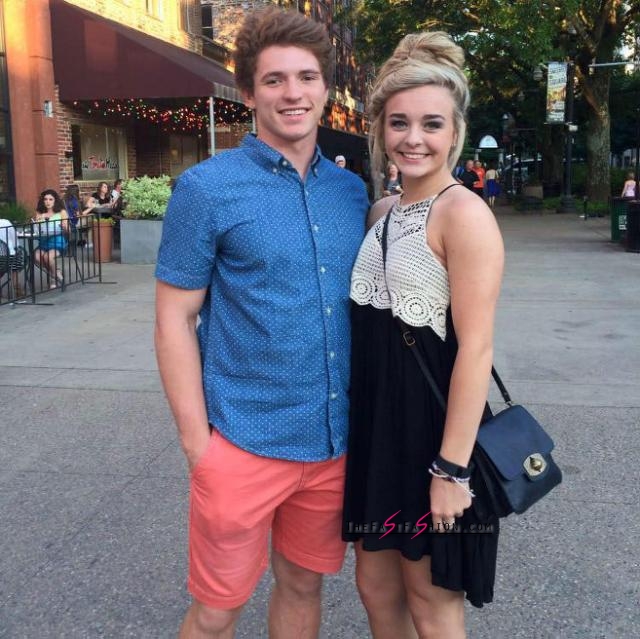 William Riley Gaul, 18, was indicted Wednesday in Knox County, Tennessee, on charges of first-degree murder, especially aggravated stalking, tampering with evidence and employing a firearm during a dangerous felony.

Investigators claim that early on Nov. 21, he fatally shot 16-year-old Emma Walker through a wall in her family’s home in Knoxville, Tennessee, while she slept.

Gaul was upset that Walker had recently broken up with him, Walker’s family claimed. “She had chosen to move on,” Walker’s aunt, Jennifer Weldon, told the Knoxville News Sentinel.

“He refused to accept it,” Weldon said. “He chose not to accept her wishes.”

Hours after Walker was shot, Gaul tweeted, “That’s my beautiful Emma. Rest easy now sweetheart. 1 Corinthians 13:8. Be sure to remind God about our verse.I love you.Forever and always.” The tweet was attached to a lengthy message about her death.

In the verse to which Gaul referred, the Bible says, “Love never fails.”

He later posted, “I love you Emma, I can’t be around any of that yet, it’s too soon. I know you know I’m dying to be there but understand I can’t. I love you.”

According to his indictment, Gaul allegedly stole his grandfather’s gun and used it to kill Walker. He is accused of stalking her starting in October.

Gaul mentioned killing himself in the days leading up to the shooting, according to a search warrant obtained by the Tennessean. His grandfather reported his gun stolen the day before Walker died, according to the paper.

Gaul was arrested at his Knoxville home on Nov. 22.

Authorities believe he was planning to get rid of the murder weapon after Walker was killed and had been monitoring him since the shooting but before his arrest, the Knox County Sheriff’s Office said.

Gaul is being held in jail in lieu of a $1 million bond. He is next scheduled to appear in court on Jan. 30.

It is unclear whether he has retained an attorney. He has not entered a plea to his charges.

The Victim Was ‘A Beautiful Soul’

Walker was a “beautiful soul” who wanted to become a neonatal nurse, Weldon told the News Sentinel. (Walker’s family could not be reached by PEOPLE.)

Walker, an honors student, met Gaul at Central High School in Knoxville, where he played football before he graduated in 2016. He then enrolled in Maryville College, where he played on the football team as a wide receiver before being dismissed following his arrest.

Two weeks before Walker died, Gaul tweeted, “I’d do anything to have it all back.”

His Twitter bio still reads: “Living everyday through Emma Walker. I love you beautiful and I know you’re in a better place now.” His profile picture is of her.

A room at East Tennessee Children’s Hospital was later named in Walker’s honor, according to WBIR.

Previous Father and Son Repeatedly Raped Teen Relative While Imprisoning Her for Years, Police Allege
Next 7 of the Craziest Beauty Pageants Around the World