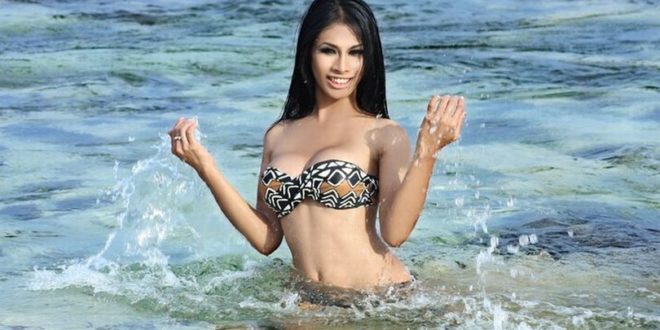 A chef who chopped up his transgender wife before cooking her body parts told a repairman who came to his flat to “ignore the smell”.Workman Brad Coyne was called to Marcus Volke’s flat after a power cut following Mayang Prasetyo’s death.

In a chilling call that was heard at an inquest into how the sex worker died, Volke’s can be heard warning the handyman about the smell.

After the visit Mr Coyne told cops about the stench that neighbours had described as being like “rotting meat”.

Volke worked as a sex worker but was also a qualified chef who had a particular interest in bone broth. 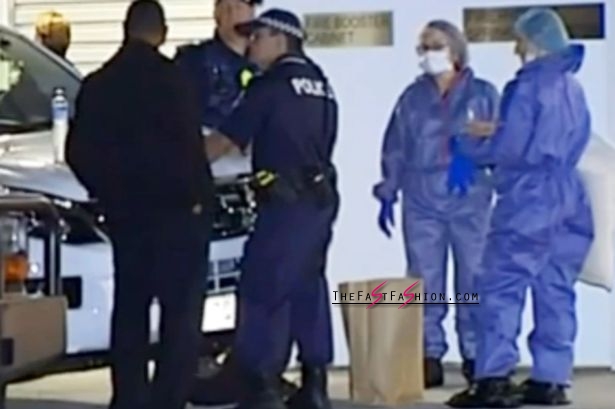 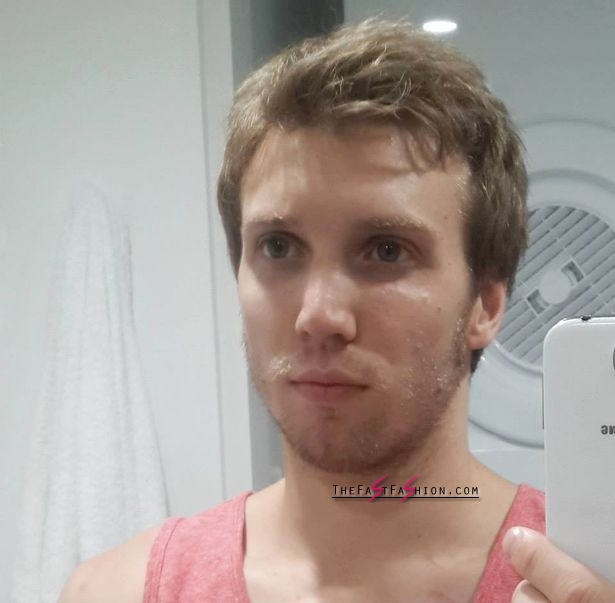 He decided to become a male escort in Melbourne clubs in order to pay off soaring credit card debts, amounting to $9,000 (£5,179).

Police went around to the apartment but after answering the door Volke, 28, slashed his throat before stumbling out of the flat in a pool of blood.

He then killed himself in a nearby industrial bin.

Cops found Ms Prasetyo’s feet cooking in a pot once they got inside the apartment.

Senior Constable Bryan Reird said: “[There] was a bad smell, it was something I hadn’t smelt before and can’t really describe.”

Volke had met his future wife at a Melbourne brothel in Australia dubbed the “Pleasure Dome” where they worked together. 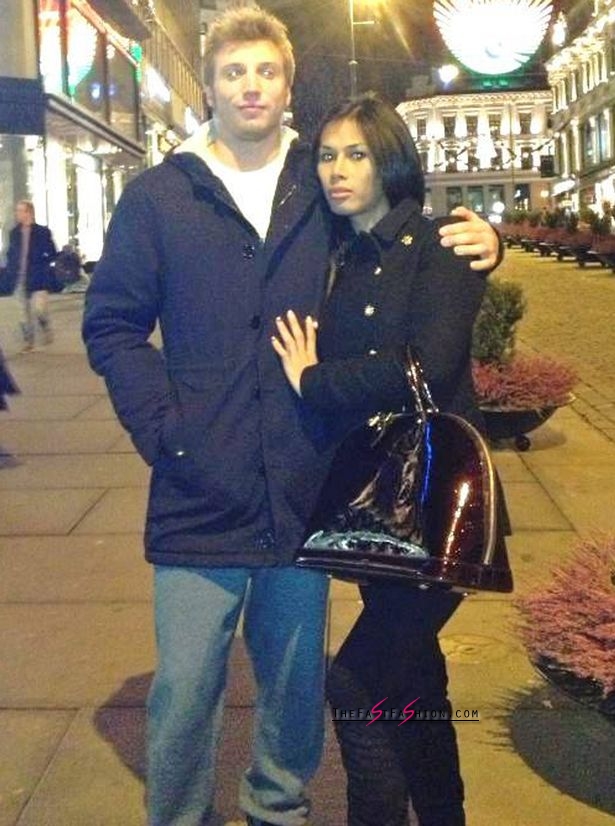 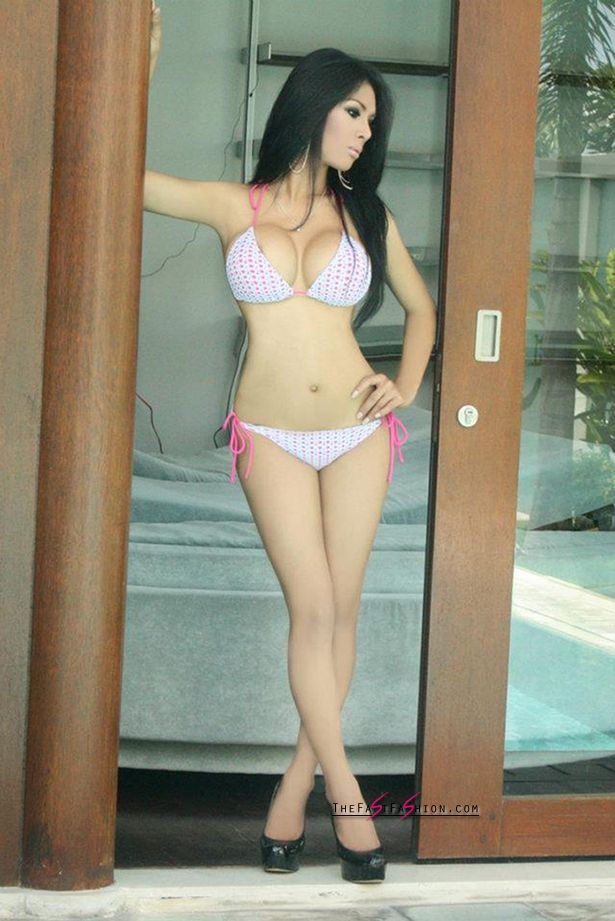 Ms Prasetyo had been working to send money back to her homeland of Indonesia where she was putting her sisters through school.

A three-day inquest is now attempting to discover the final moments before the murder-suicide in October 2014.

Neighbours pointed police to towards the flat in Brisbane after noticing smells wafting from the neighbourhood.

Officers described how it took them four days to clean the scene of horror.

A three-day hearing is expected to decide when, how and where Ms Prasetyo died.

The coroner must also rule on the death of Volke, who fled police and killed himself with a knife inside an industrial bin.