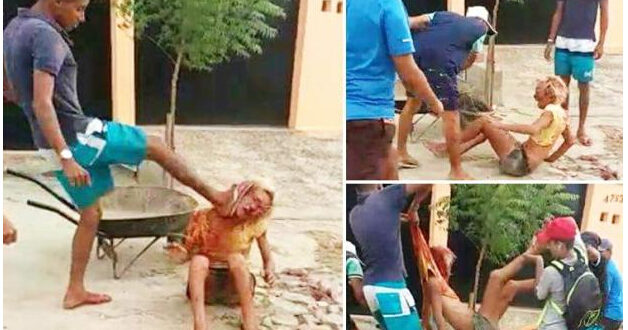 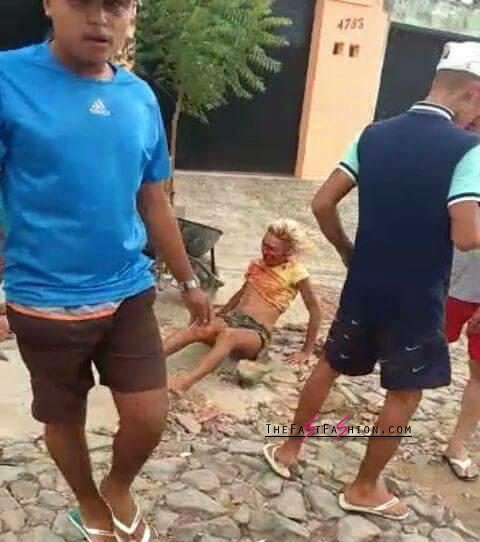 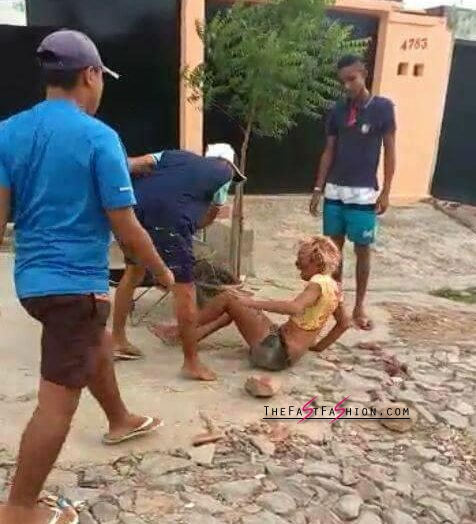 Footage taken by one of the gang in Fortaleza, Brazil, captures a young man taunting her, barking: “They will kill the f****t”.

It is the latest in a string of anti-gay and anti-trans assaults and killings in the south American country normally celebrated for its tolerance.

According to Brazil’s Trans Network, Dandara was the fifth transexual to be murdered last month.

Police have identified six of Dandara’s attackers after mobile phone footage was circulated among LGBT groups.

A raid at the home of two of the suspects led to them fleeing but the search continues. 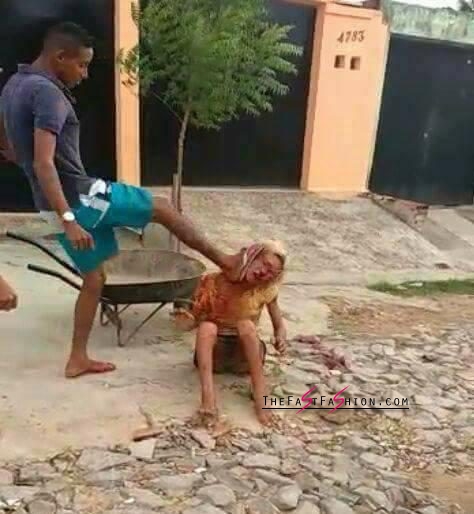 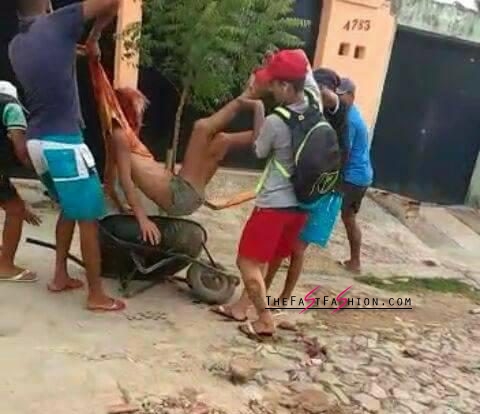 Inspector Damasceno said: “The investigation is already well advanced and we are going after the killers.”

The government of the state of Ceará gave its “deepest condemnation” of the sickening murder.

“The entire structure of the State Public Security is mobilized for the investigation of the crime and will punish those responsible”, it added. 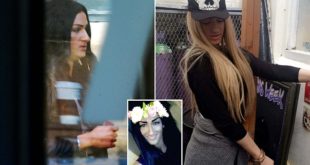 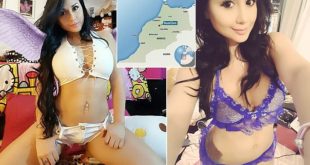 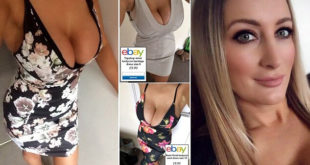 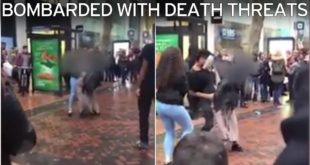 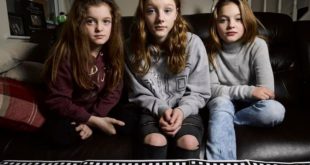 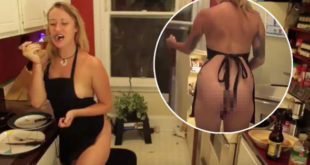