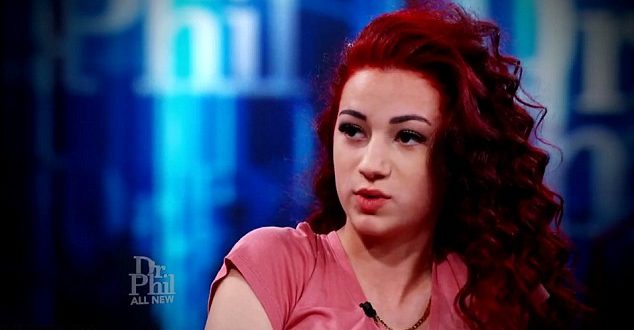 The unruly “cash me outside” teen may be getting her own reality show, according to a report.

Danielle Bregoli, 13, whose famed remark on the “Dr. Phil” show turned her into an internet sensation, is slated to arrive in Hollywood on Wednesday to meet with reality TV show producers, TMZ reported Tuesday.

Bregoli’s managers told the celebrity gossip site that they’ve already been contacted by seven production companies — four of which are interested in doing a reality series with Bregoli and her mom.

The out-of-control teen gained internet fame after she appeared last year on “Dr. Phil” and uttered her infamous line, “cash me outside, how bow dah,” after she threatened to fight her mother.

Since the episode went viral, Bregoli made headlines for other instances of wild behavior, which included punching a passenger aboard a Spirit Airlines plane.

Cops are investigating a Sunday brawl involving Bregoli and three others outside a bar in Lake Worth, Florida.

No, thanks.
RELATED:  'Cash Me Outside' girl shocks followers with dramatic makeover for modelling shoot

Previous Double Standard: Was Kellyanne Conway raised in a barn? Offensive or Acceptable
Next Aisleyne Horgan-Wallace looks unrecognisable as she transforms herself into BRUNETTE beauty 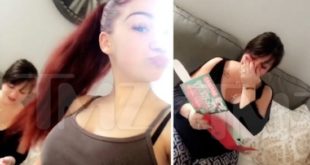 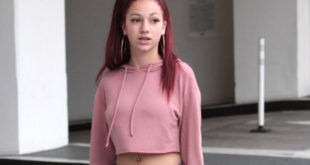 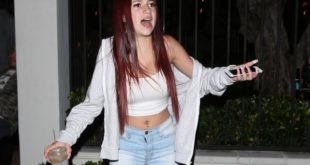 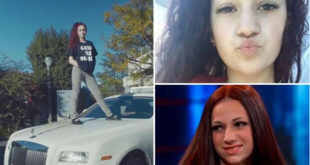 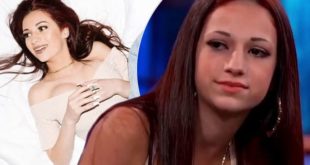 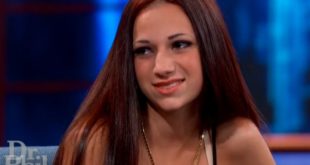 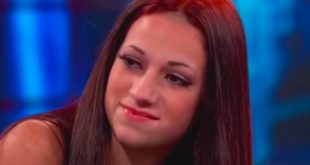 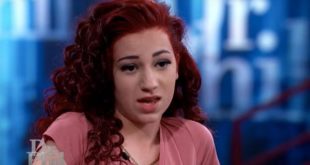 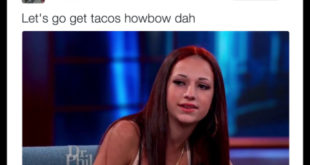 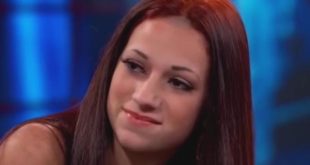