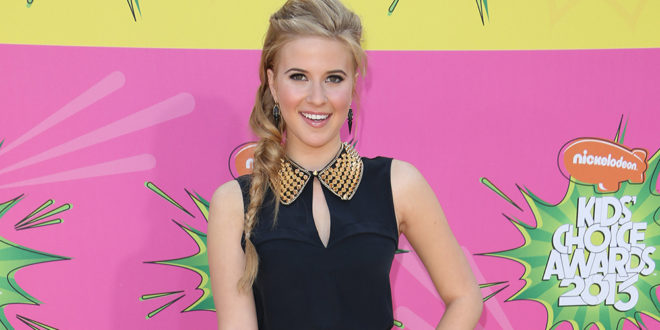 As Donald Trump’s White House cycles through staffers, it just got a new dose of Sunshine.

Disney Channel actress Caroline Sunshine, who appeared in Shake It Up, has joined the White House staff as a press assistant. And she’s not a random Trump appointee. Sunshine, who will likely be working under Jim Carrey fave Sarah Sanders, recently completed a White House internship.

So who is she and how did she go from doing press to handling the press? Here’s a quick look. 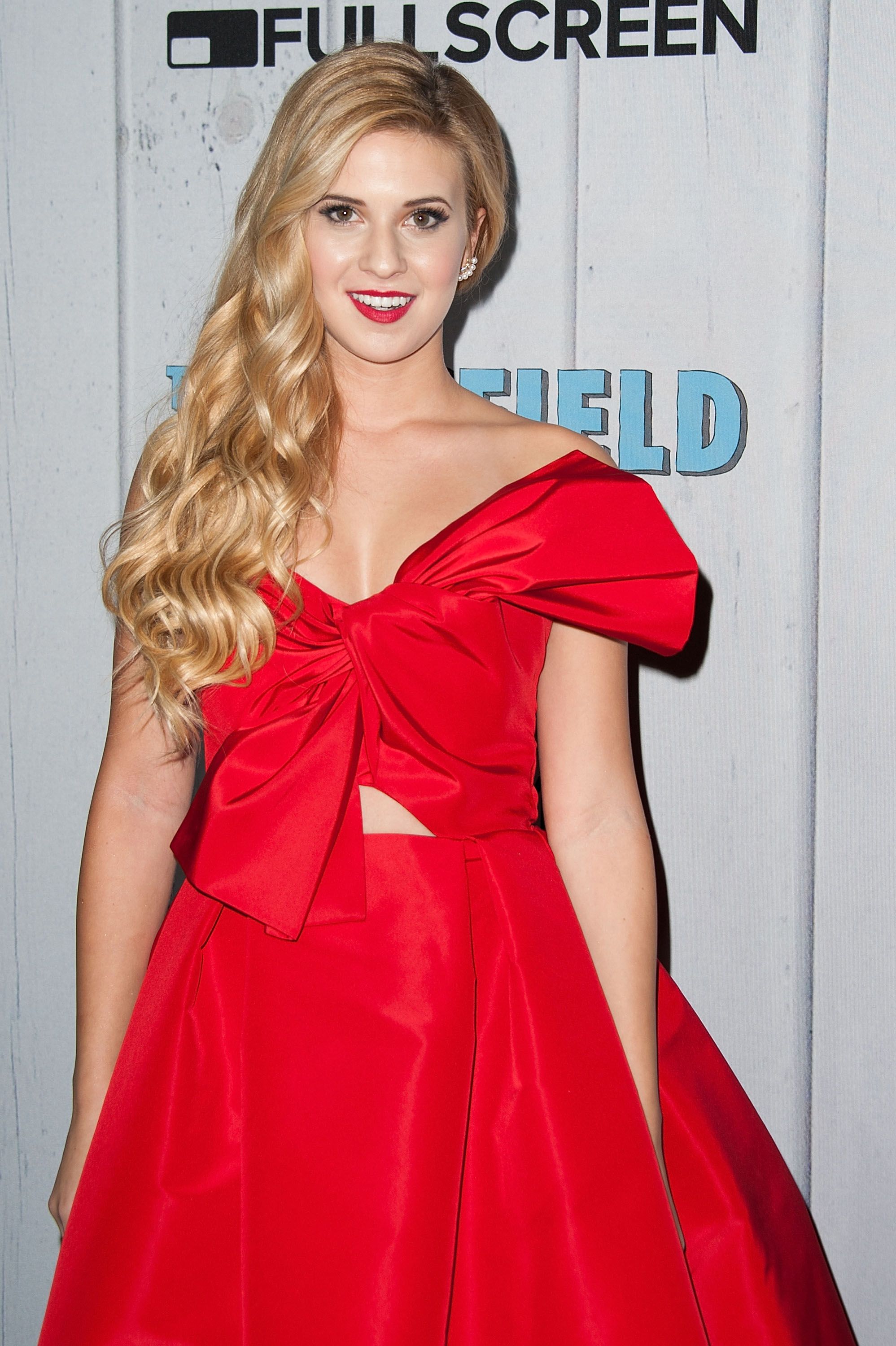 Sunshine, now 22, was born in Atlanta but raised in Orange County, Calif. As a young girl, she danced, she did plays, and then started auditioning at 11. Right away, she landed commercial work — like brushing the hair the Amazing Allysen doll in this commercial, which seems like an easy day of work.

Though we’re kind of partial to her Cap’n Crunch ad the following year, because what kid wouldn’t want to be paid to eat sugary cereal?

She actually one-upped the cereal thing by landing a role in a feature film: 2010’s Marmaduke. It was a superstar-studded project, with Owen Wilson, George Lopez, and Emma Stone voicing characters in the canine caper.

Most recently, Sunshine was best known for her role as exchange student Tinka Hessenheffer on the Disney Channel dance show Shake It Up, which was on the air from 2010 to 2013. Accents were involved.