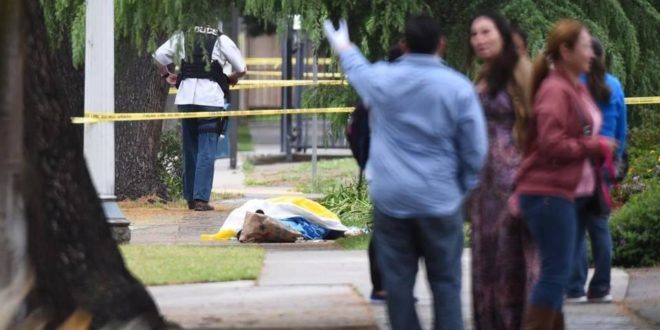 Suspect Kori Ali Muhammad, 39, is now reported to be in police custody and has been linked to another killing on Sunday

THREE people are reported to have died after a mass shooting in California.

Local media reports claim a gunman opened fire before reloading his large handgun and continuing to randomly spray bullets in the city of Fresno. 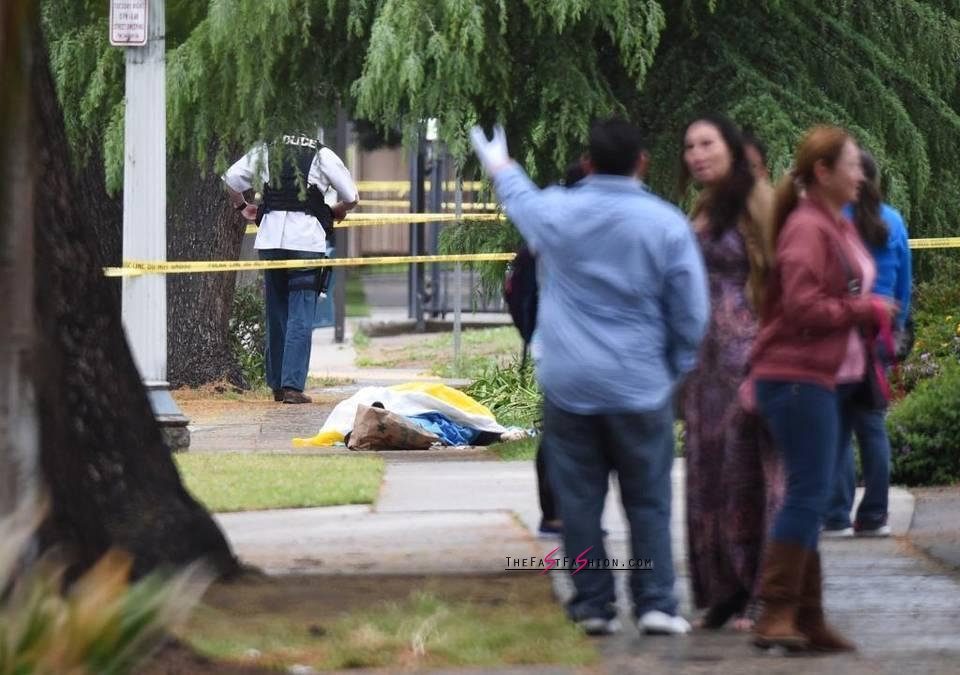 A 39-year-old suspect is now reported to be in custody, according to the Fresno Bee.

The shooting is said to have occurred outside the offices of the Catholic Charities social service agency.

Police Chief Jerry Dyer told the news site two of the victims may have been clients of the agency, while a third was an employee of a gas and electric company.

Witnesses claimed the gunman sprayed rounds while reloading and swearing.

One man was reportedly shot to death at the scene, while a second is said to have died after being ruched to a local medical centre.

The suspect, named as Kori Ali Muhammad, walked down the road, firing 16 rounds at random people and vehicles, ABC7 reports. 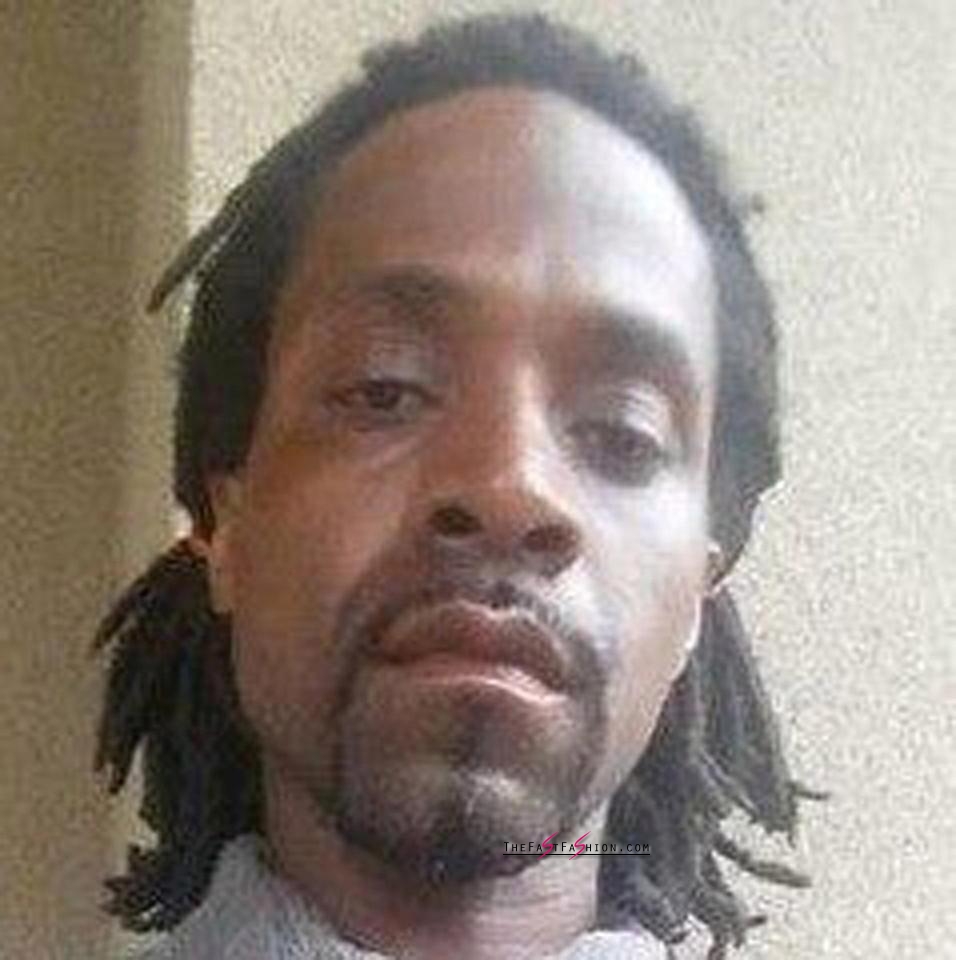 Muhammad is suspected of fatally shooting a security guard at a motel in the same city on Sunday.

And Dyer said he was found in possession of the same kind of ammunition when he was arrested, although the weapon is yet to be recovered.

He said it was “still too early” to know what the motivation for the shootings was. 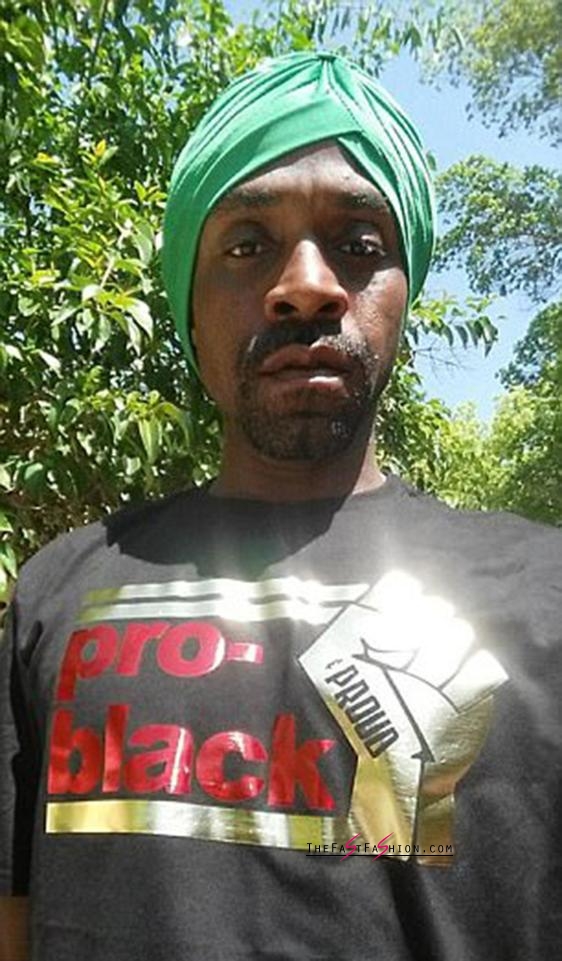 But he revealed the alleged shooter told cops he hated white people, according to AP.

All three of the victims were white males.

The chief told the Fresno Bee: “What we know is that this was a random act of violence.

“There is every reason to believe he acted alone.”

Officials are working to identify the victims.