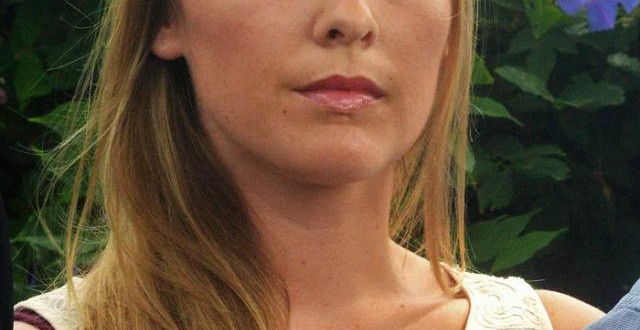 California kidnap victim Denise Huskins is speaking out after accusations by strangers that she faked her high-profile abduction almost two years ago. 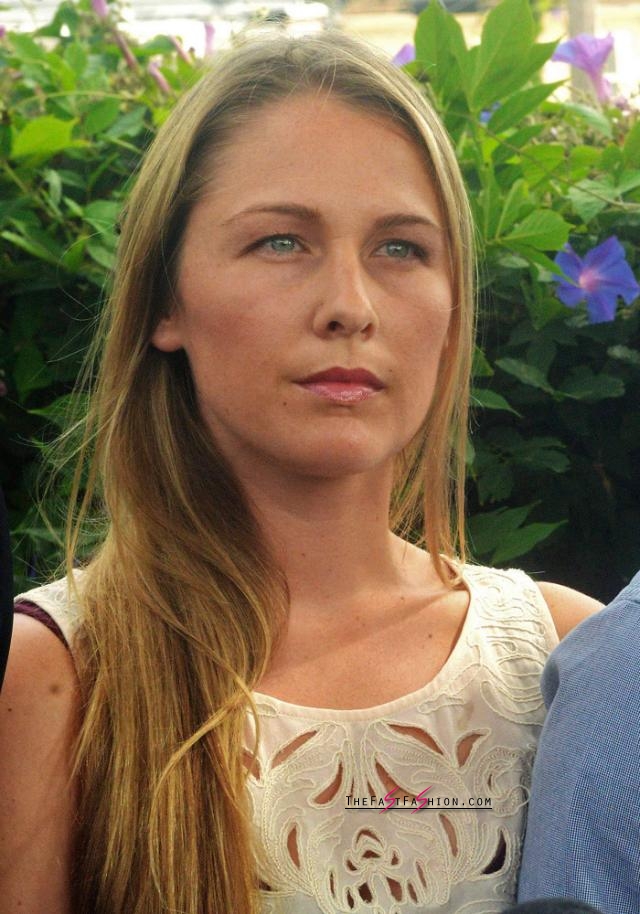 “All I did was survive, and I was criminalized for it,” Huskins wrote on Facebook Sunday.

Huskins’ case became erroneously known as the “Gone Girl” kidnapping, referencing the popular book and movie about a phony kidnapping, after Vallejo police initially publicly cast doubt on her story.

But four months later, Matthew Muller, a former Marine and a Harvard-educated lawyer, was arrested after he became a suspect in a similar home invasion attack in Dublin, California. Muller pleaded guilty last September to kidnapping in U.S. District Court in Sacramento, California. He is scheduled to be sentenced March 16.

Despite Muller’s plea, Huskins wrote she continues to be harassed online. Included with her Facebook post was the screenshot of a message she purportedly received from a Peoria, Illinois man.

In the message, the man wrote: “Are you that horrible lying woman who faked her own kidnapping???”

Huskins wrote the online attacks have taken an emotional toll on her.

“After reading this I went into one of my many PTSD episodes of terror,” she wrote. “My jaw and back are sore from the deep powerful shaking and reflexive tension that my whole body goes into. My eyes are sore and red from uncontrollable tears. I am thoroughly exhausted, every inch of my body is tired from the fit of terror it was battling.”

She continued, “Congratulations, person I have never met, never heard of who hates me so much that he went out of his way to message me this disgusting, demeaning, dehumanizing outrage.”

“It’s almost been two years, a year and a half since it was made public that this was real, that Aaron and I were telling the truth the whole time,” Huskins wrote. “But here we are, starting our new year hoping for a more positive future, but confronted with hate and ignorance.”

“I post this because I cannot believe the amount of unwarranted hatred Denise Huskins has received from law enforcement’s flat out lie,” he said. “This message was sent yesterday, more than a year and a half after one of the kidnappers was caught. Denise endured unimaginable horrors and should have been treated like a hero when she got home but instead she continues to endure vile messages such as this one. Nevertheless she conducts herself with love and grace. She’s my favorite person and unquestionably my hero.”

In March of 2016, Huskins and Quinn filed a federal civil rights lawsuit against Vallejo and its police department, accusing the department of defamation, false arrest and false imprisonment and intentional infliction of emotional distress. (Quinn has claimed he was initially held for an 18-hour interrogation after reporting Huskins missing, during which police accused him of killing her.)

“For the rest of their lives these two individuals have essentially a tattoo on their forehead, which labels them as hoaxers,” their attorney, Kevin Clune, previously told PEOPLE.

Vallejo police said they were initially skeptical of Huskins’ abduction because they didn’t believe Quinn’s version of events, including that he had been drugged by intruders, according to an earlier court filing.

Police also were skeptical because Huskins allegedly did not meet with her parents in the days after her reappearance, according to the filing.

The city has argued that its officers’ public statements after the abduction were constitutionally protected speech, claiming the officers are protected under the state’s “absolute immunity.”