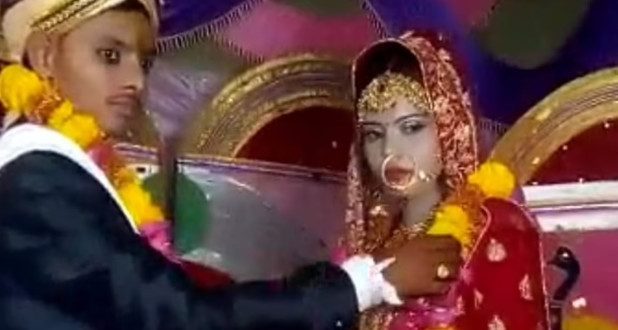 Bride dies of heart attack at her wedding in India, so groom reportedly marries sister

A bride collapsed and died at the beginning of her wedding in India — so the groom married her younger sister instead after the body was moved to another room, according to reports.

The bride — only identified as Surbhi — collapsed of a heart attack while exchanging traditional garlands with husband-to-be Mangesh Kumar at the start of their ceremony Thursday, according to News18, citing the Indo-Asian News Service (IANS).

She was pronounced dead by a doctor who raced to the festivities in Samspura village in Uttar Pradesh, the report said.

“We did not know what to do in the situation. Both the families sat together and someone suggested that my younger sister Nisha should be married to the groom,” the women’s brother, Saurabh, told IANS.

“The families discussed the matter and both agreed,” he said. 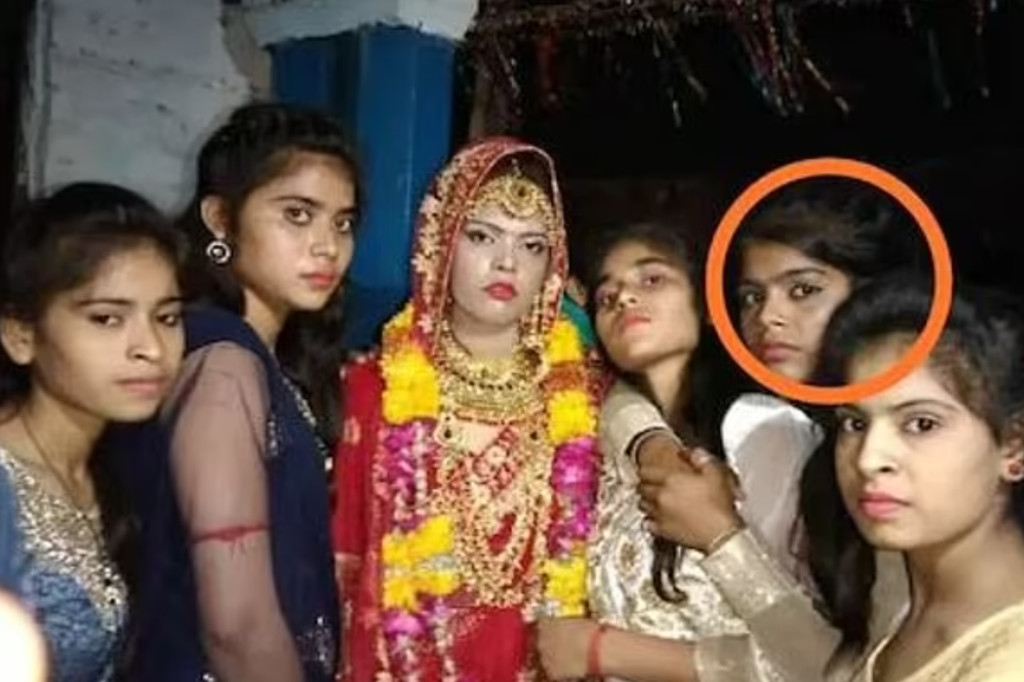 “It was a bizarre situation as the wedding of my younger sister took place while the dead body of my other sister was lying in another room,” he said, according to the Times of India.

After the joy of the wedding, the family immediately held last rites for the dead bride-to-be, the report said.

“It was a tough decision for our family,” one of the women’s uncles, Ajab Singh, told IANS.

“One daughter was lying dead in one room and the wedding of another was going on in another room. We have never experienced such mixed emotions,” he said.

“The grief over her death and the happiness of the wedding has yet to sink in.”