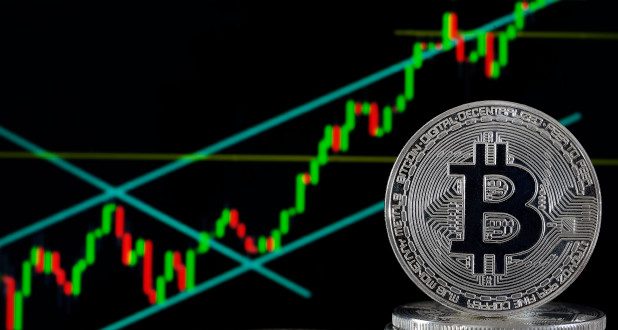 Bitcoin rose to a nearly three-year high Friday, as investors continued to scoop the virtual currency on expectations it could well exceed its all-time peak of just under $20,000.

He added that in 2017, the rally in bitcoin was led by retail investors who were early adopters.

“Because large players, like LINE Corp and PayPal are involved this go around, we can expect more stability than the 2017 bubble. This isn’t a gold rush anymore,” he added.

Other major cryptocurrencies, including ethereum and XRP, which often move in tandem with bitcoin, rose 7.2 percent to $505.2, and 3 percent to 31 US cents, respectively. 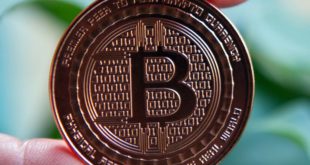