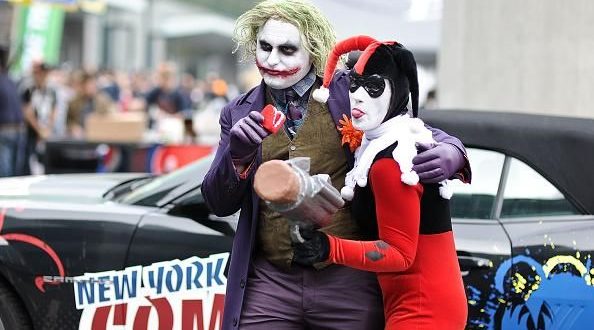 Australian police shot a man and a woman dressed as comic book characters while they performed a sexual act at a nightclub early Saturday morning, news.com.au reported. The man and the woman were dressed as the Joker and Harley Quinn.

Dale Ewins, 35, was shot in the stomach by police. Authorities said they shot him because he pointed his toy gun at them and they believed it was a real weapon. However, club security said Ewins did not aim the gun at them.

Zita Sukys, 37, was shot in the leg. Both were attending the Saints & Sinners Ball, described as a party “for Australian swingers and those who are just curious.” Promotions for the party also said it has “a well-earned reputation as Australia’s, if not the world’s, raunchiest party.”

Ewins was rushed to the Royal Melbourne Hospital with critical injuries, but he was later stabilized.  He was Tasered by police after they shot him, according to The Age Sunday. Sukys, who obtained a less serious injury, was taken to The Alfred Hospital.

About 40 armed police officers from the Critical Incident Response Team entered the club at around 3 a.m. Saturday. At the time police entered the nightclub, Ewins and Sukys were in the middle of a sexual act in front of other party attendees, a witness told The Age.

RELATED:  US cop who shot dead Aussie may have been spooked by fireworks

“Venue staff have stated the male victim was not holding anything in his hand but rather he was in a compromising position with his female partner, which is a normal activity with the nature of this event,” Martha Tsamis, owner of the Inflation nightclub, said on Facebook. “Participants are generally older adults who come in costume and engage with each other in adult fantasies.”

“These events have been held for approximately 20 years at Inflation without any incident.” she added.

Bar employees said to the Herald Sun that both of the people shot were innocent and emphasized that Ewins had a toy gun, not a real weapon.

According to Superintendent Lisa Hardeman, Ewins pointed the fake firearm from his pants and aimed it at police, resulting in the shooting of Ewins and Sukys.

“When a firearm is pointed at you in these circumstances, police are not sure at that stage whether it is real or an imitation,” Hardeman said.

Authorities launched an investigation of Saturday’s events at the nightclub. 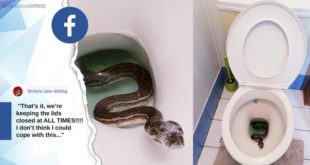 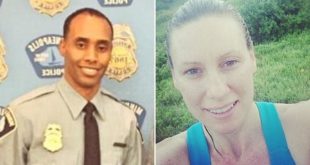