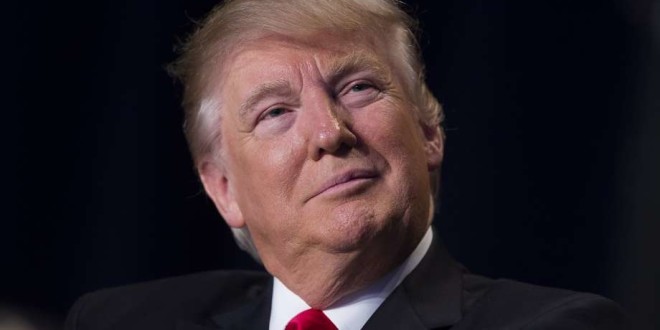 President Donald Trump on Thursday put new strain on ties with Australia, threatening to undermine an Obama-era agreement with the U.S. ally and publicly mischaracterizing its terms. he comments call into question the president’s commitment to maintaining a refugee deal with Australian Prime Minister Malcolm Turnbull.

CANBERRA, Australia — The nation’s prime minister ruled out any new deal Sunday to get the United States to honor an agreement to resettle hundreds of Muslim refugees that President Trump has described as “dumb.”

Spicer says Trump has agreed to honor an Obama administration deal to resettle up to 1,250 asylum seekers rejected by Australia. Trump made the agreement during a conversation with Turnbull last weekend but has since tweeted, “I will study this dumb deal!”

Turnbull said Trump had asked for nothing in return for resettling the mostly Muslim refugees from Africa, the Middle East and Asia. Australia pays the impoverished Pacific countries of Nauru and Papua New Guinea to keep the refugees in camps.

“Absolutely not,” Turnbull said. “It’s a deal obviously that President Trump has said he wouldn’t have entered into, but he has committed to honor it.”

Turnbull said there would be no link between the refugee resettlement and any future U.S. request for military help in the Middle East or the South China Sea.

Australia is one of the largest contributors to the U.S.-led military campaign in Iraq and Syria. It has resisted U.S. pressure to conduct freedom of navigation exercises close to artificial islands created by China in the contested South China Sea.

Australian media have described the disagreement over the refugee deal as the lowest point in the bilateral alliance since 1973, when Prime Minister Gough Whitlam clashed with President Richard Nixon over a series of bombings during the Vietnam War.

Turnbull has welcomed U.S. support since media reports emerged of his disagreement with Trump during their first conversation.