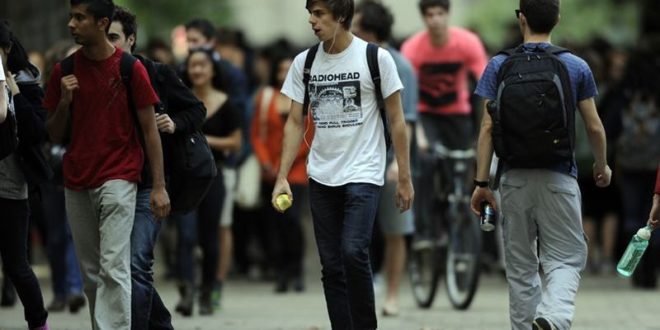 Australia’s diversity is booming as the average heritage of first and second-generation Australians shifts from Europe to Asia.

The Associated Press reports that for the first time in our history, the majority of people born overseas are now from Asia, not Europe.

Just over a quarter of all Australian residents were born overseas, with England remaining the most common country of birth for residents other than Australia.

While England and New Zealand still account for the lion’s share of Australians born overseas, but the data shows these figures aren’t growing at any significant rate.

In our homes, English is still the most commonly used language with 72.7 percent of residents reporting they only speak English at home.

The next most common language is Mandarin (spoken by 2.2 percent), followed by Arabic (spoken by 1.4 percent). Other common dialects include Vietnamese and Cantonese. 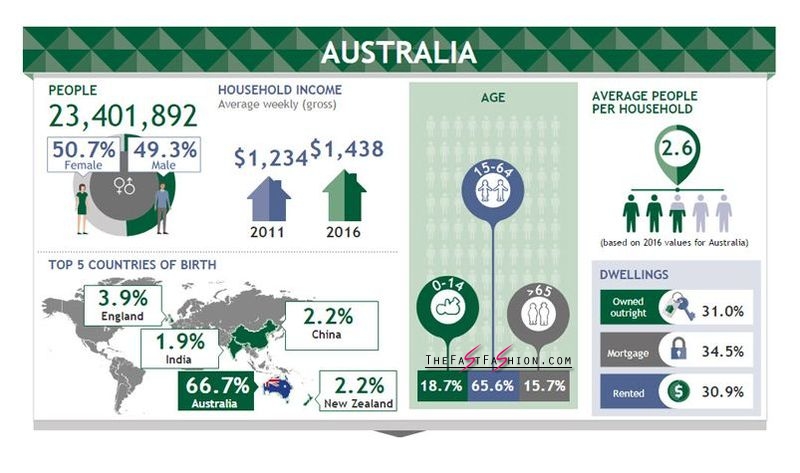 Tasmania had the highest rate of people speaking only English at home with 88 per cent, while the Northern Territory had the lowest rate at 58 per cent.

Our population has grown older by one year since the last Census, and one in six Aussies now find themselves over the age of 65.

The most popular population centre is Greater Western Sydney, having taken on an additional 1656 people – primarily recent arrivals – every week since the last Census in 2011.

So what does the average Australian look like? According to the data, she is female, 38-years-old, was born in Australia, speaks English at home, is married and lives in a capital city. Each week she takes $662 in pay.

The data from the ABS comes after a disastrous Census night where a series of cyber-attacks forced the official government website to shut for almost 40 hours in a bungle that cost taxpayers $30 million.

Chief statistician David Kalisch insists the data is high quality, despite the problems that plagued the collection of the information in August when the bureau’s online census website crashed.

The census had a response rate of 95 per cent he said, with 63 per cent completing it online.

“The independent assurance panel I established to provide extra assurance and transparency of census data quality concluded that the 2016 Census data can be used with confidence,” he said.

“Census data provides a detailed, accurate and fascinating picture of Australia, which will be used to inform critical policy, planning and service delivery decisions for our communities over the coming years.” 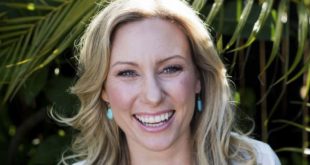 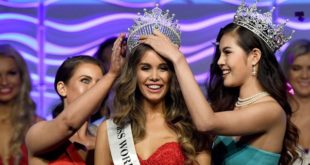 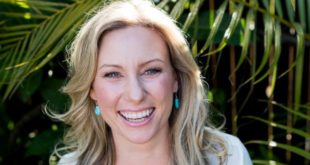