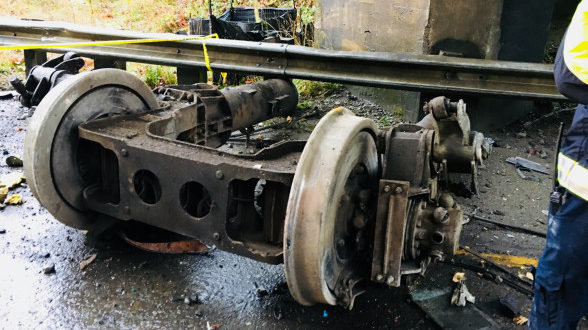 Monday’s deadly Amtrak train derailment appears to have been caused by an object on the railway, according to a government official briefed on the crash.

A preliminary investigation suggests maintenance problems are unlikely to blame because the incident took place on brand-new tracks, the official told The Associated Press on condition of anonymity.

At least six people were killed and the death toll is expected to rise, the official said.

The Amtrak 501 plunged off an overpass onto I-5 near Lacey, Washington, sometime before 7:45 a.m., during its inaugural run between Seattle, Washington, and Portland, Oregon.

During an afternoon briefing on his national security strategy, President Trump expressed “our deepest sympathies and most heartfelt prayers for the victims,” adding: “We are closely monitoring the situation and coordinating with local authorities.”

Previous Justin Bieber has been replicated as a sex doll – and it’s selling out fast
Next Sarah Palin’s son beat up dad in drunken rage: court records 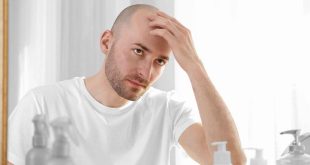 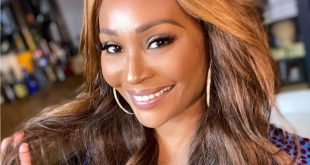 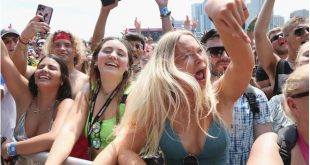 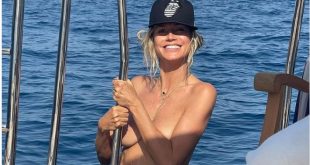 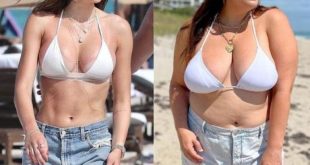 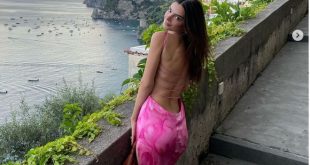