The NYPD launched an investigation into a bodycam video that purported to show a Brooklyn cop giving oral sex to her boss in a squad car while on the job — but the existence of the video turned out to be a hoax.

The officer and her sergeant purported started to get frisky in their car, with the female cop tucking her body camera into her vest, thinking it was turned off, the sources said.

All the time, source claimed, the officer was unaware that her body camera was capturing crystal-clear audio of the deed. The camera was rolling throughout the action, they said, capturing audio of the law officers — neither immediately identified by name — that left little to the imagination, sources said.

The alleged audio showed the female officer gushing to her lover about the apparent sex act as they basked in the afterglow, according to sources.

It was later determined that neither audio nor video existed of the alleged incident.

Sources had claimed the recorded rendezvous was uncovered by a precinct superior during a routine review of body-camera footage after their shift ended.

It wasn’t immediately clear where the hoax originated from, but word of its existence spread like wildfire around the East New York cop shop — and back to brass at 1 Police Plaza.

“These claims are under review,” the NYPD said in a statement, though department insiders said that as of Wednesday afternoon neither of the cops purportedly involved had been interviewed and remain on full duty.

The hoax comes just one week after the NYPD proudly announced that every beat cop, sergeant and lieutenant on the force — some 20,000 Finest — are now equipped with body cams.

“Body-worn cameras enhance the safety and accountability of the dedicated men and women of the NYPD,” said Police Commissioner James O’Neill last week.

The department, which had been expanding body-cam usage since 2017, has already hit at least one other X-rated speed bump.

In December 2018, Brooklyn Detective Specialist Raymond Williams, 44, was suspended without pay for grabbing a colleague’s unattended body cam and using it to record a clip of his testicles. 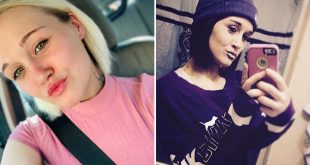 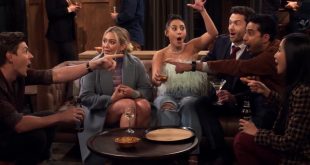 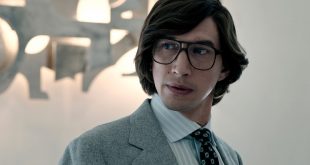 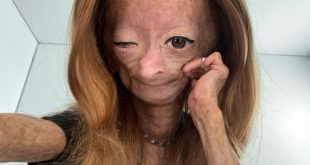 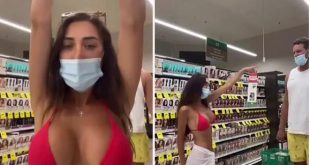