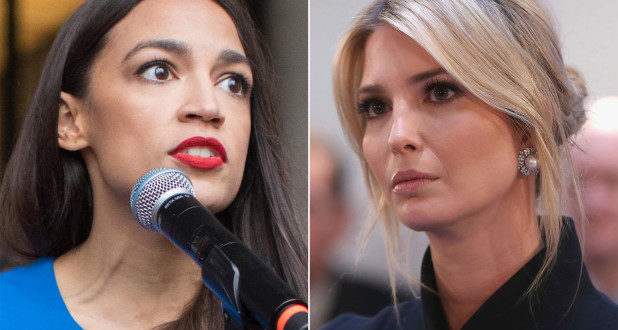 Freshman New York Rep. Alexandria Ocasio-Cortez snapped back at Ivanka Trump’s criticism of her Green New Deal proposal Tuesday — saying she knows what she’s talking about when it comes to wages, because she “actually worked for tips.”

“As a person who actually worked for tips & hourly wages in my life, instead of having to learn about it 2nd-hand, I can tell you that most people want to be paid enough to live,” the socialist darling tweeted.

“A living wage isn’t a gift, it’s a right. Workers are often paid far less than the value they create.”

The Bronx-born congresswoman was referring to Trump’s comment to Fox News Tuesday that Americans want to earn their paychecks, not take a handout.

“I don’t think most Americans, in their heart, want to be given something,” the White House adviser said. “People want to work for what they get.

Ocasio-Cortez followed up with: “Imagine attacking a Jobs Guarantee by saying ‘people prefer to earn money.’ ???”

The lawmaker argued that productivity among American workers has grown over the years — but pay hasn’t.

“Wages are so low today compared to actual worker productivity that they are no longer the reflections of worker value as they used to be,” she wrote. 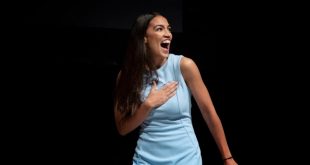