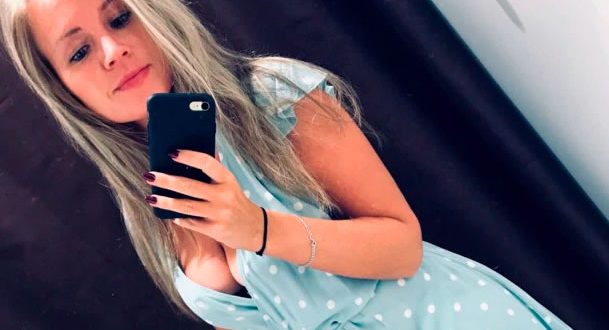 An accountant has died after being electrocuted when her mobile phone slipped into her bath while it was charging.

Evgenia Shulyatyeva, 26, was found dead by her mother Vera, 53, who became concerned after her daughter didn’t respond to any of her messages.

Investigators say she was ‘killed instantly’ by electrocution after the phone, which was plugged into a 220-volt plug ‘slipped’ and landed in the water with her.

It is not clear if she was using the phone while bathing.

Devastated friends and family members paid tribute to the young Russian on her Instagram account, which is filled with selfies taken on her mobile phone.

“Sister, rest in peace, sleep well. It will always be in our hearts, ”Elena Shakleina, a friend of the victim, wrote on social media.

Another friend wrote; “You were brilliant, you will be forever in my heart. Call me tomorrow and tell me this was just a dream. ” 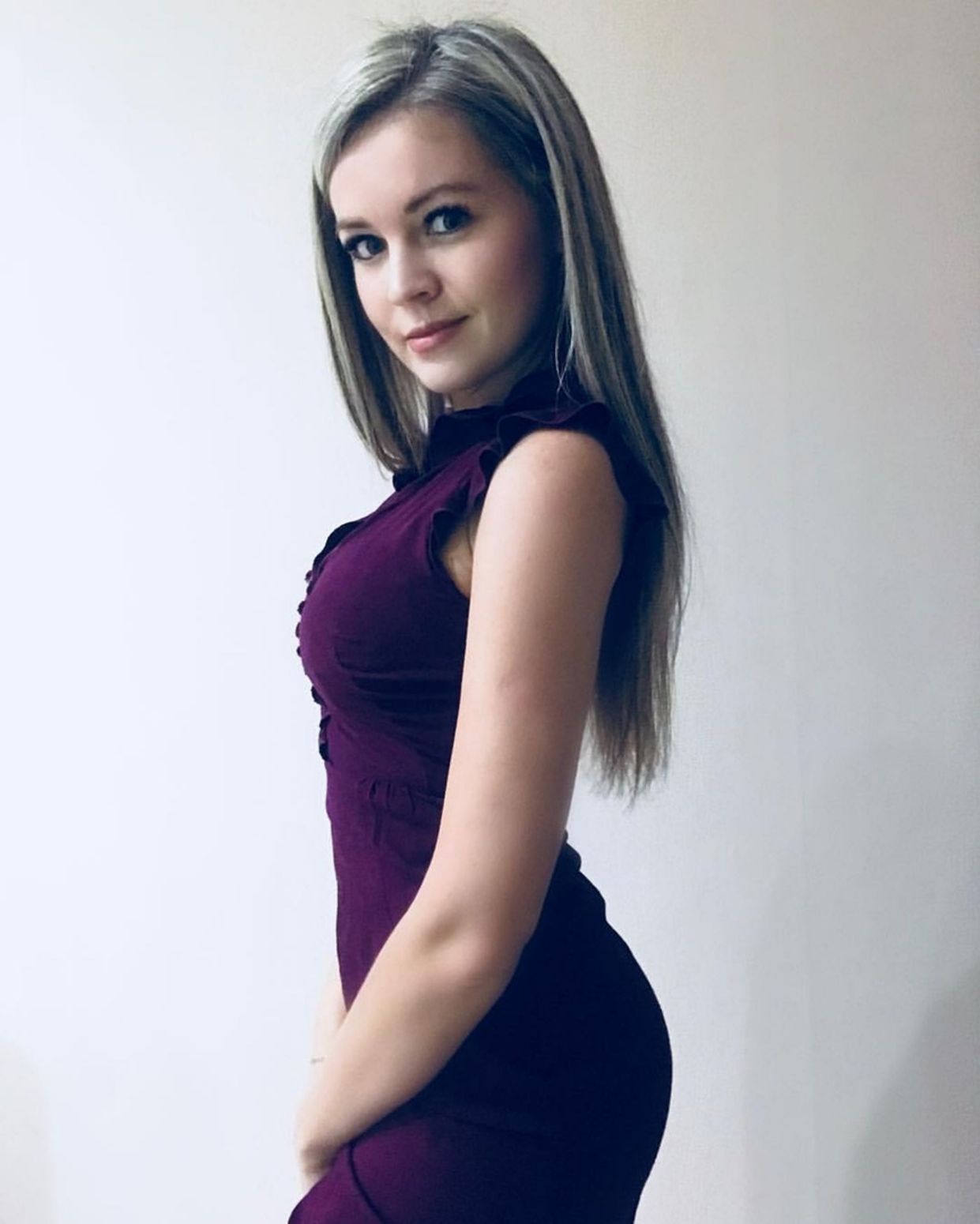 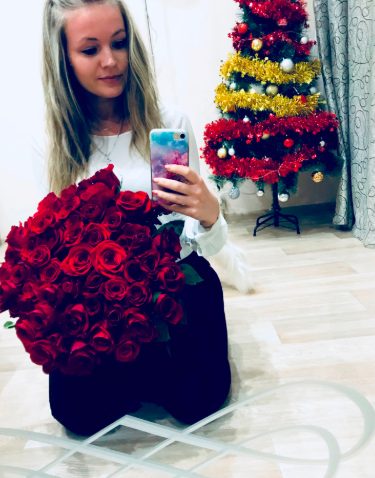 Evgenia’s death is being investigated by the Russian Investigative Committee following a string of similar deaths in the country.

Investigators are currently trying to work out whether the phone and charger had the proper safety measures, and whether the electricity cut out instantly.

Some reports from Russian news outlets suggest she was killed instantly.

The victim was expecting to celebrate her 27th birthday next month.

Miss Shulyatyeva had recently graduated from the socio-economic faculty of Vyatka State University, which is the leading university of the city of Kirov. 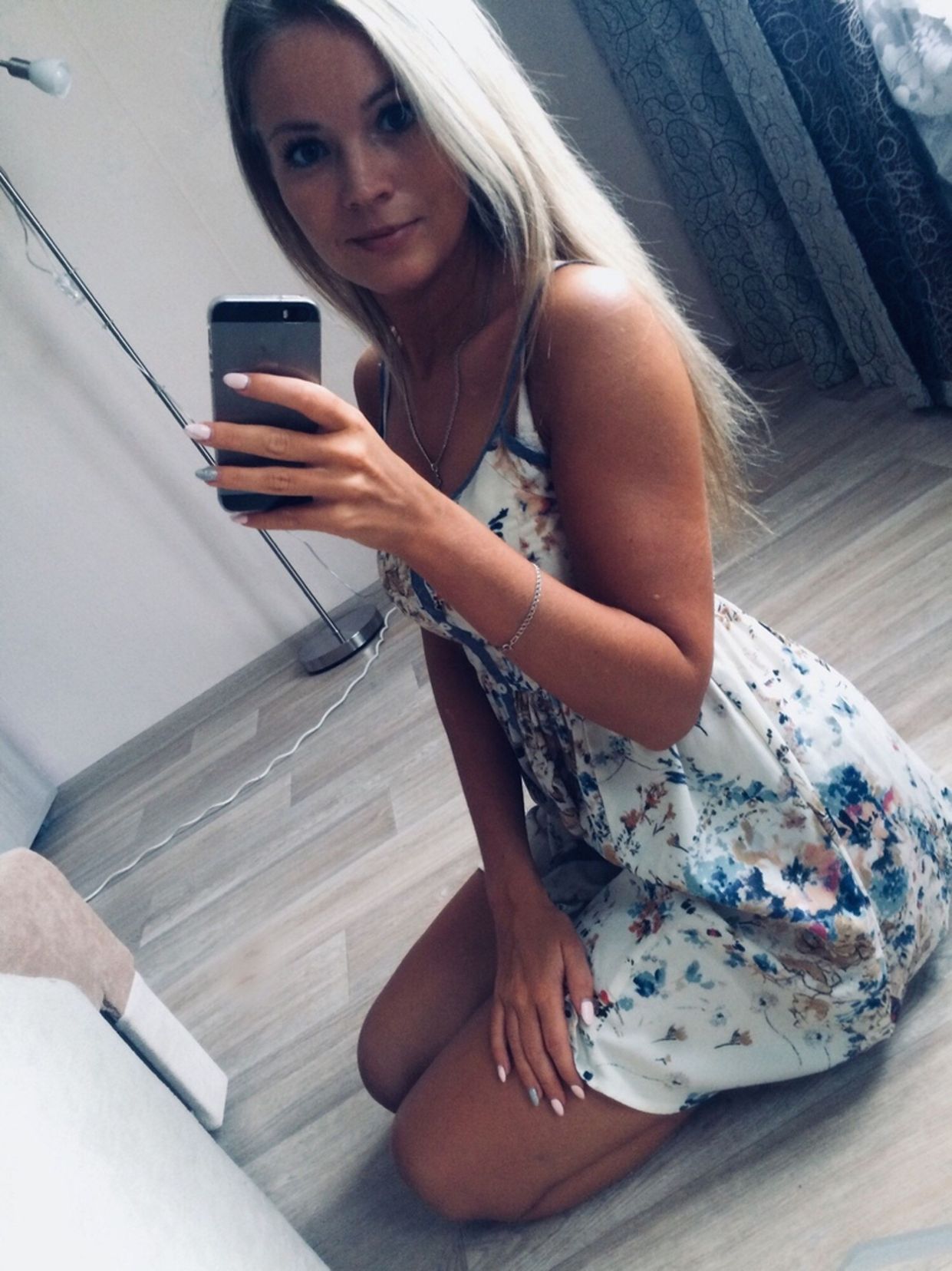 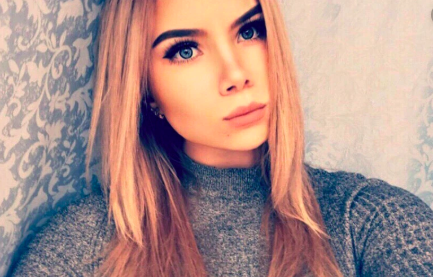 The make and model of the phone and charger are currently unknown.

The 15-year-old was found dead in the water at her home in Bratsk, Russia, in December.

No, thanks.
Previous Baby born with four legs and three hands
Next 10 Creepy Halloween Makeup Ideas