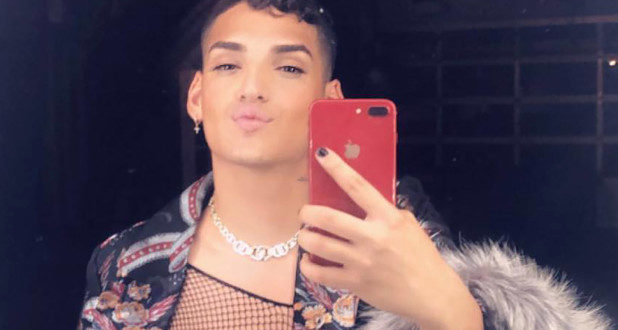 Latin pop artist Kevin Fret has been shot dead in Santurce, San Juan in Puerto Rico, it has emerged.

The musician, 24, was shot on his motorcycle around 5:30 a.m. local time this morning and later died at the Medical Center of Rio Piedras.

According to Billboard, Fret’s manager, Eduardo Rodriguez said: “Kevin was an artistic soul, a big-hearted dreamer.

“His passion was music, and still had a lot to do. This violence must stop.

“There are no words that describe the feeling we have and the pain that causes us to know that a person with so many dreams has to go.

“We must all unite in these difficult times, and ask for much peace for our beloved Puerto Rico.”

The singer, who is from Puerto Rico, stepped into the spotlight less than a year ago with the release of “Soy Asi.”

Fret spoke openly about his sexuality and was an outspoken advocate for the LGBTQ community.

According to El Nuevo Dia, the Criminal Investigation Corps of San Juan is investigating his death.