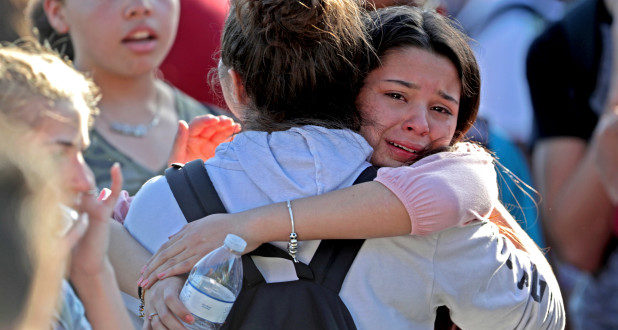 There were 17 people killed Wednesday in the shooting at a South Florida high school, Broward County Sheriff Scott Israel said, making the massacre one of the deadliest school shootings in US history.

At least 14 injured victims were taken to hospitals after the massacre at Stoneman Douglas High School in Parkland, according to the Broward Sheriff’s Office.

Israel said 12 of the slain victims were inside the building and two were just outside. Another was killed at a nearby street corner.

The last two died at the hospital, but it was unclear where they were shot, Israel said.

The suspected gunman, a former student at the school described as troubled by those who knew him, was arrested off campus.

He was identified as Nikolas Cruz, according to multiple law enforcement sources. 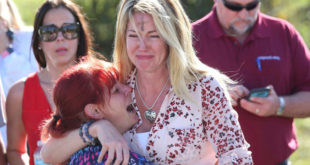 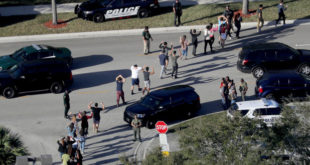