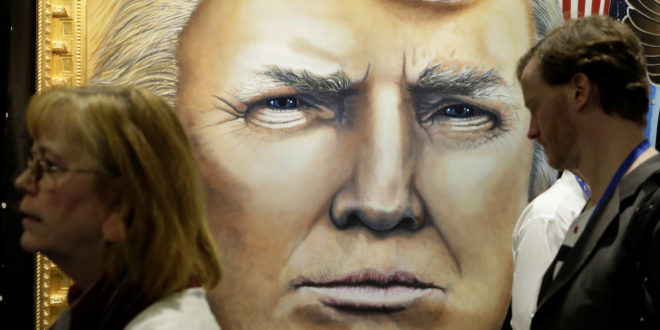 There’s more bad news for taxpayers. A government report has revealed that 11 million taxpayers are losing out on $323 billion worth of deductions due to a punishing change in President Donald Trump’s tax law.

The hard news comes after early filers were stunned by shrinking — to vanishing — tax refunds.

The deduction wallop detailed in the government report centers on capped deductions for state and local taxes — including real estate taxes. Formerly, all  local taxes could be deducted from federal taxes; now it’s capped at $10,000, which particularly hurts homeowners in major metropolitan areas — especially in the Northeast and California — where housing tends to be more expensive.

The cap was imposed to help pay for huge tax cuts to corporations, whose tax rates were slashed from 35 percent to 21 percent.

The deduction hit is so staggering that it could end up swamping modest gains taxpayers had expected to enjoy due to tax cuts.

The figures were revealed in an audit conducted by the Treasury Inspector General for Tax Administration that examined Treasury Secretary Steven Mnuchin’s efforts to block local governments’ attempts to stop the federal government from taking an extra bite out of community residents.

Several states ― including New York and New Jersey ― are challenging the deduction cap in court, claiming the new tax law is unconstitutional because of federal overreach and the harm to some states and their residents.

Tax refunds were also down significantly — 17 percent — for the first three weeks of the filing season this year (ending Feb. 15) over the same time last year. But by the end of the fourth week, refunds ticked up a total of 1.3 percent over the same period last year.

Taxpayers’ ultimate status and how they’ll fare in different demographics won’t be completely known until an analysis after the end of tax season.

Previous Boyfriend of woman with HIV takes risk to start family with her
Next AYA KAWASAKI: 36 Hottest Photos On The Internet