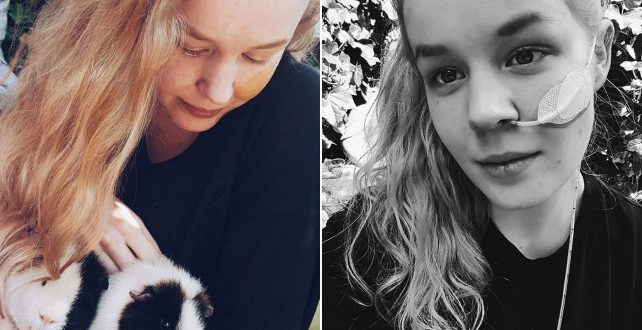 A 17-year-old Dutch girl was legally allowed to kill herself using euthanasia after she was raped when younger and spent years battling depression, according to a report Tuesday. 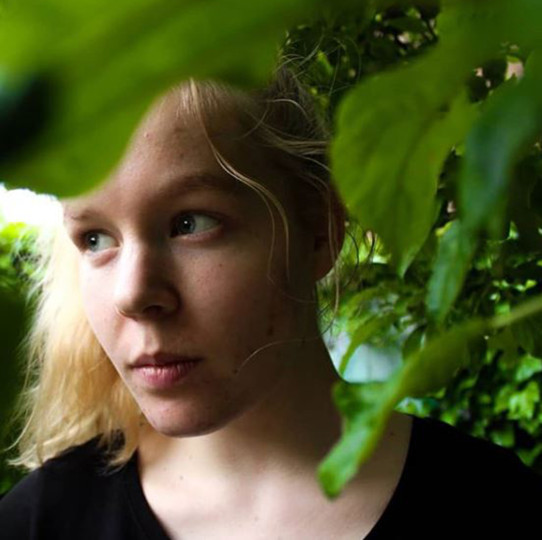 “Love is letting go, in this case,” Noa Pothoven of Arnhem wrote in an Instagram post announcing her choice to die in the living room of her home Sunday.

Pothoven — who was sexually abused at 11 and raped three years later — said she was sick of suffering “unbearable pain.

“Maybe this comes as a surprise to some, given my posts about hospitalization, but my plan has been there for a long time and is not impulsive,” she wrote. 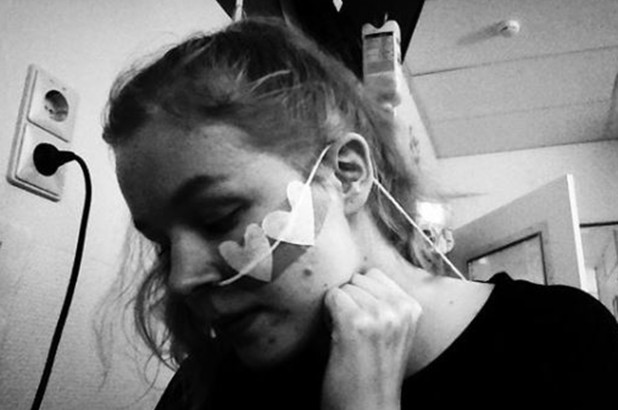 “I will get straight to the point: within a maximum of 10 days I will die,” she added. “After years of battling and fighting, I am drained. I have quit eating and drinking for a while now, and after many discussions and evaluations, it was decided to let me go because my suffering is unbearable.

”I breathe, but I no longer live.”

In The Netherlands, kids ages 12 to 16 need permission from a parent to be euthanized and must have consulted a doctor, who agrees that their suffering is unbearable and likely to continue.

But at 17, children no longer need their parents’ consent to apply to kill themselves. Pothoven turned 17 in December.

The Netherlands legalized euthanasia in 2001 — the year she was born. 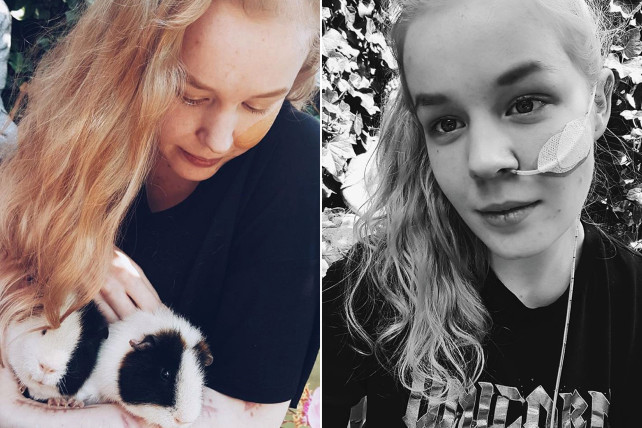 There are no reports of her parents legally challenging her choice at age 17, although a year earlier, they refused to give her permission because they thought she should complete trauma treatment and that her brain should be fully grown before a definitive decision.

Pothoven, who asked friends not to try to change her mind, wrote before she died that she suffered from post-traumatic stress and anorexia in the wake of the sex attacks, according to the UK Sun.

Last year, she was admitted to the Rijnstate hospital in Arnhem seriously underweight and with near organ failure. She was put in a coma and fed via tubes. 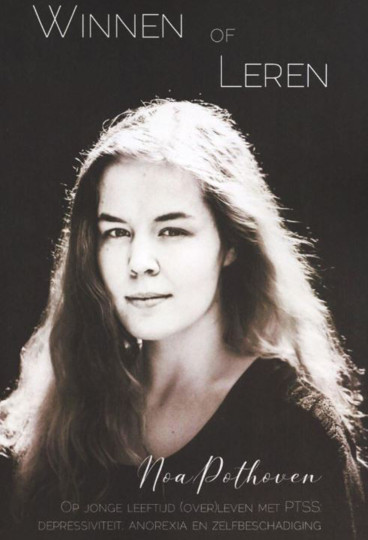 In her 2018 autobiography “Winning or Learning,” Pothoven said she was sexually assaulted at a friend’s party at age 11, then again a year later at another get-together, before being raped by two men on the street at age 14. She has said she wrote her book to help other young people.

She said she didn’t tell anyone about the sex attacks on her when they happened out of shame and fear.

“I relive the fear, that pain every day. Always scared, always on my guard. And to this day my body still feels dirty,” Pothoven wrote in her book.

Pothoven said she tried hospitalization and visits with specialists to no avail before eventually contacting the Life End Clinic in The Hague about a year and a half ago, around age 16 — without her family’s knowledge, the outlet reported.

Her parents had no idea she was tortured mentally until her mom found a plastic envelope in her room around the same time filled with farewell letters to them and friends, according to the Dutch newspaper De Gelderlander. 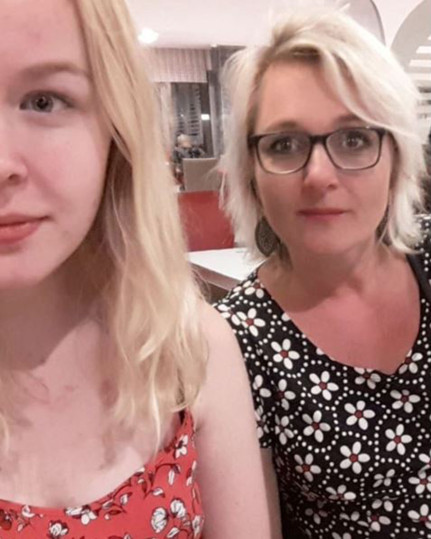 “I was in shock,” her mom, Lisette, told the paper. ‘We didn’t get it. Noa is sweet, beautiful, smart, social and always cheerful. How is it possible that she wants to die?

“We have never received a real answer. We just heard that her life was no longer meaningful. For only a year and a half have we known what secret she has carried with her over the years,” she said. “We, her parents, want[ed] her to choose the path of life.”

Her dad, Frans, said the teen underwent electroshock therapy. He hoped she’d “see bright spots [in life] again, ‘perhaps fall in love’ or learn to discover that ‘life is worth living.”

More than 6,500 people ended their lives using euthanasia in the Netherlands in 2017, according to past reports. Belgium also allows people to get doctor assisted suicide for psychological reasons.

Euthanasia must be performed under the standards of the Termination of Life on Request and Assisted Suicide Act.