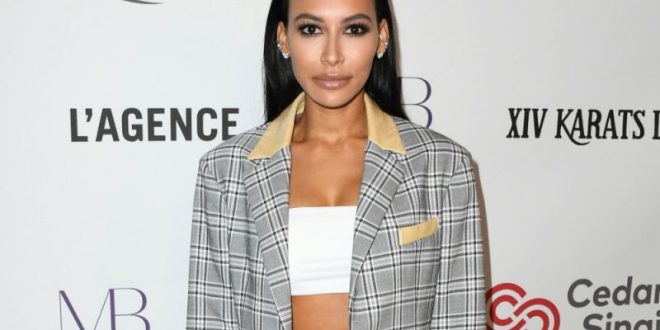 Fans of Naya Rivera gathered to pay their respects to the late actress.

Traveling to Lake Piru — where the Glee star’s body was found on July 13, five days after she disappeared during a boating trip with her 4-year-old son — a group of fans held a vigil for Rivera on Saturday.

The vigil, organized by the online fan page Naya’s Army, was attended by mourners who came from California, where Lake Piru is located, as well as Oregon and Indiana, according to CBS Los Angeles.

Photos from the vigil show white balloons, floral displays and works of art honoring Rivera, as well as a rainbow flag with the words “Thank you, Naya,” written on it alongside many handwritten names — a nod to Rivera’s role as high school cheerleader Santana Lopez, a character beloved by many in the LGBTQ community.

Over the show’s six seasons, Santana evolved as she came to terms with her sexuality, and after developing feelings for her best friend Brittany Pierce, played by Rivera’s pal Heather Morris, Santana came out in a 2011 episode. 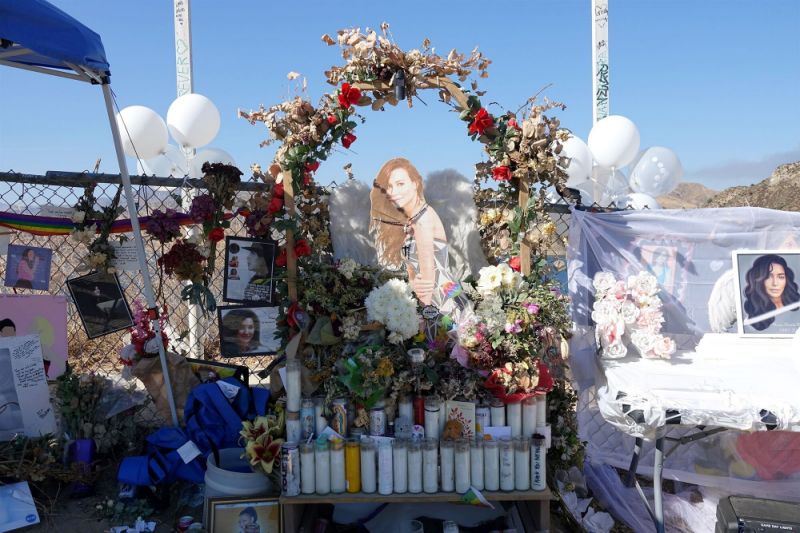 “After seeing them on TV, I was like it is okay to be different,” said another fan.

The memorial took place almost three weeks after Morris and other Glee cast members came together at the lake to pay their respects. Rivera, 33, was confirmed dead on the same day.

A day later, authorities announced that Rivera was presumed dead.

On July 14, the Ventura County Medical Examiner announced that an autopsy had been conducted and revealed Rivera’s death was ruled an accidental drowning.

The star was buried at Forest Lawn Memorial Park in Los Angeles on July 24, according to her death certificate, which was previously obtained by PEOPLE.

The document, filed in Ventura County, California, confirmed that Rivera’s cause of death was “drowning” and states that she died within a matter of “[minutes].” 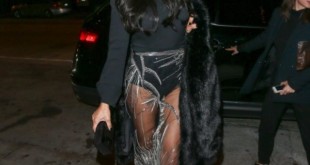