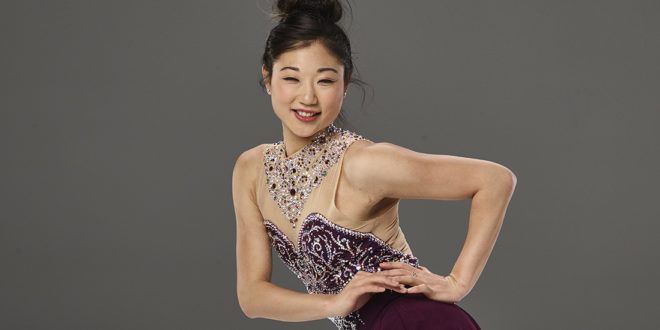 After some time to reflect on her disappointing performance in Pyeongchang and her controversial comments after the women’s figure skating competition, Mirai Nagasu has admitted the experience took a severe emotional toll on her.

“There have been tears of joy [and] tears of stress and it’s just been an emotional week, and I feel like I’ve learned so much about myself,” Nagasu, 24, said.

In the women’s individual competition, Nagasu finished 10th overall. Afterward she expressed her displeasure by saying it was merely an audition for a future appearance on the TV show Dancing with the Stars “because I want to be a star.”

Those comments were among several she made that night that earned her widespread criticism.

In the team competition earlier in the Games, she became the first American woman to land a triple axel in the Olympics. However, she claimed her performance helped “save” the USA, which won a bronze medal. 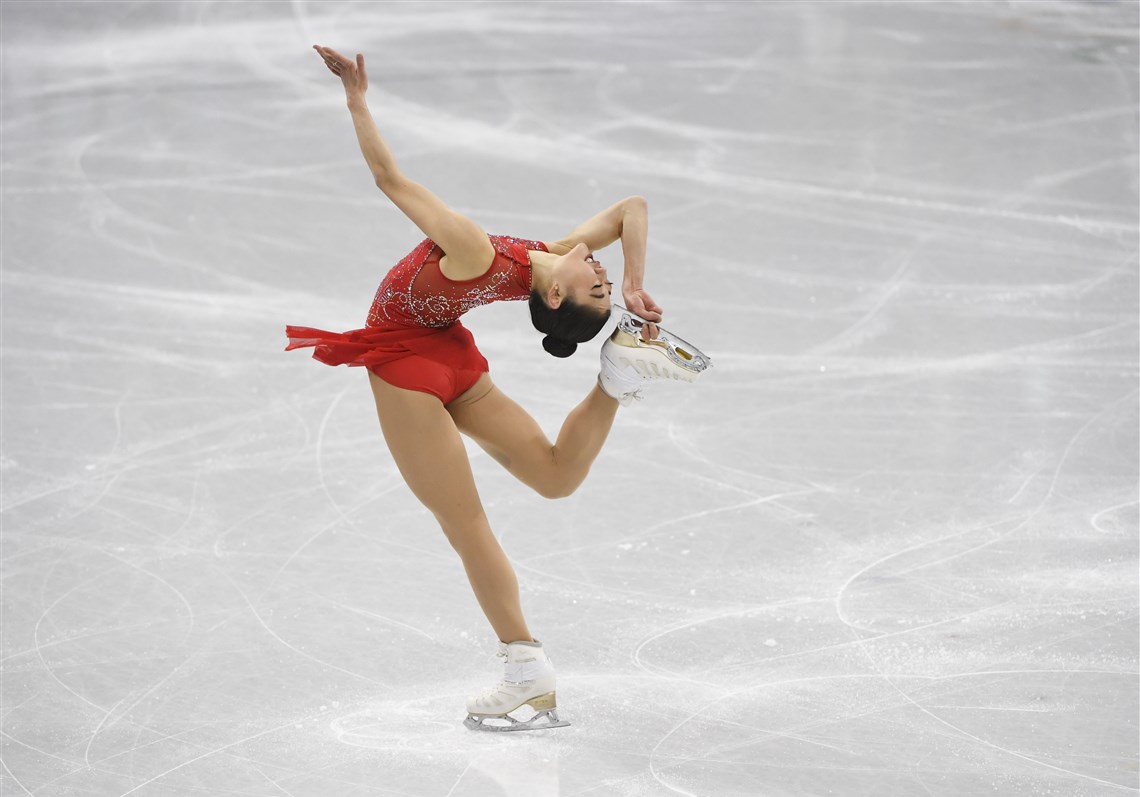 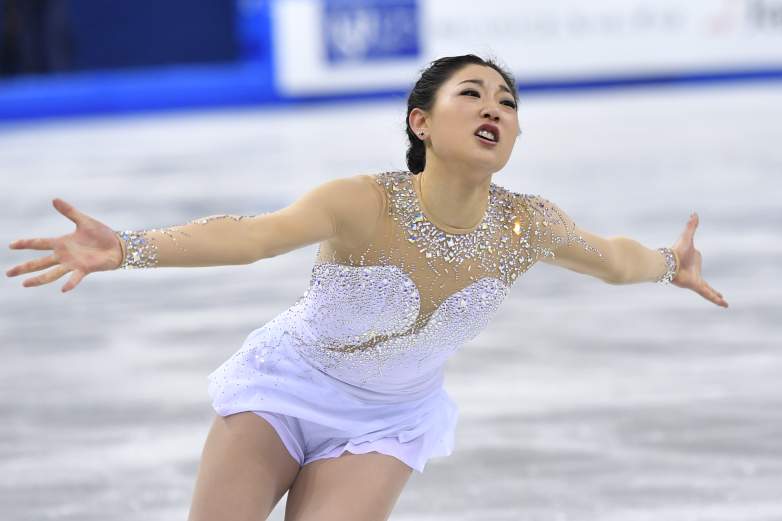 “I feel really, really awful about the things I said,” she said though tears, according to People. “I feel bad that people think that I was throwing my teammates under the bus because I never wanted to come off that way.

“We were all heroes that day and I apologize, especially to my teammates, for how it came off.”