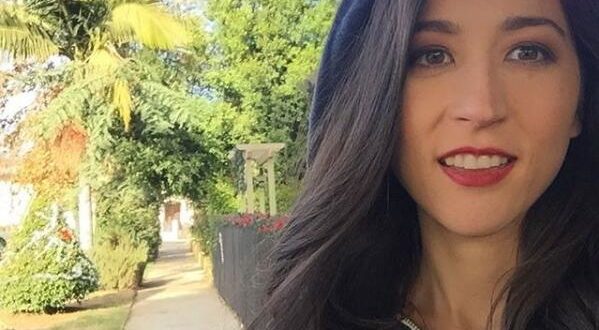 Mina Kimes is one of the most prominent and recognizable female voices at ESPN today, as she has appeared in a wide variety of the network’s programs.

Following her graduation from Yale University, Kimes became a journalist for Fortune Small Business Magazine in the year 2007.