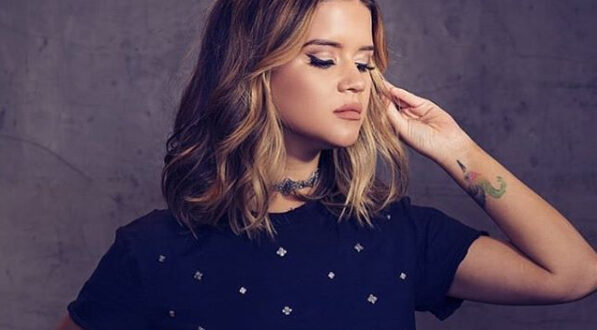 Maren Morris is a country singer and songwriter from Arlington, Texas. The 26-year-old has released four studio albums and one extended play up to this point in her career.

Maren’s first three albums were Walk On, All That It Takes, and Live Wire. While neither off these albums garnered much buzz, the fourth time would be the charm for this stunner. On November 6, 2015, Maren released a self-titled EP that peaked at #22 on the US Billboard Top Country Albums chart. The quality of this project lead to her being signed by Columbia Nashville. 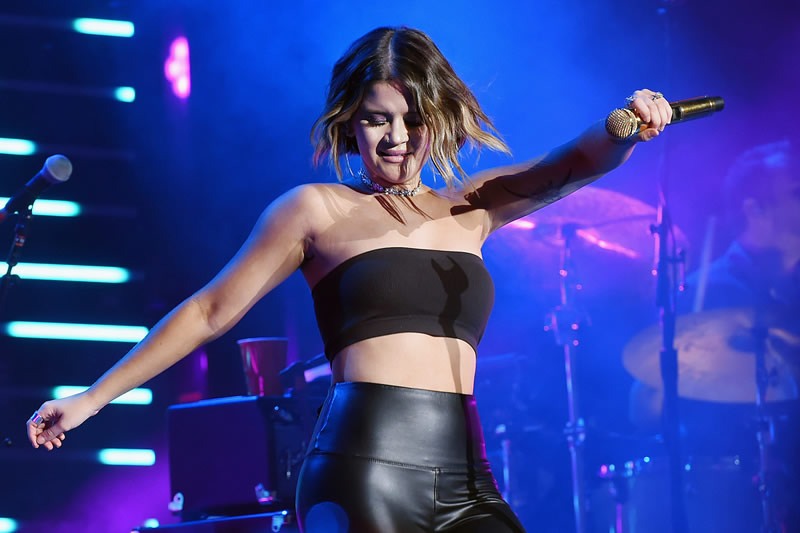 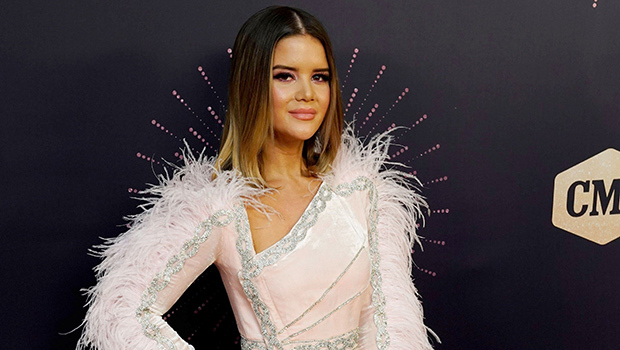 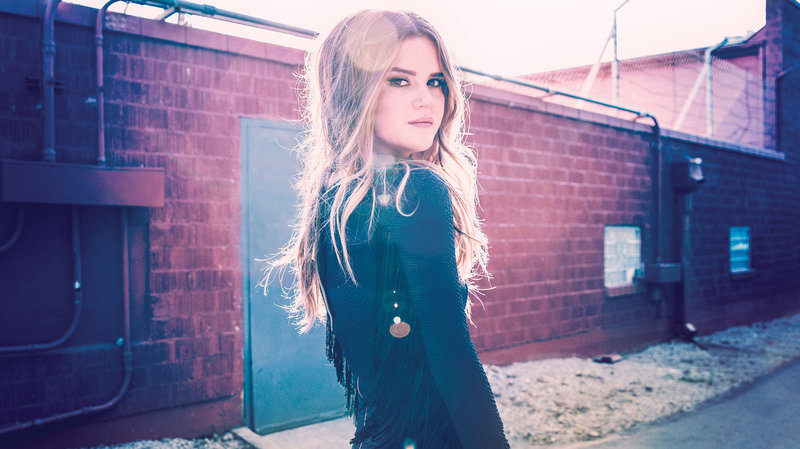 With a major label backing her, Maren dropped her most successful album to date. Hero was released on June 3, 2016, and it was both a commercial and critical success. The album debuted at #5 on the US Billboard 200 and at #1 on the US Billboard Top Country Albums chart. 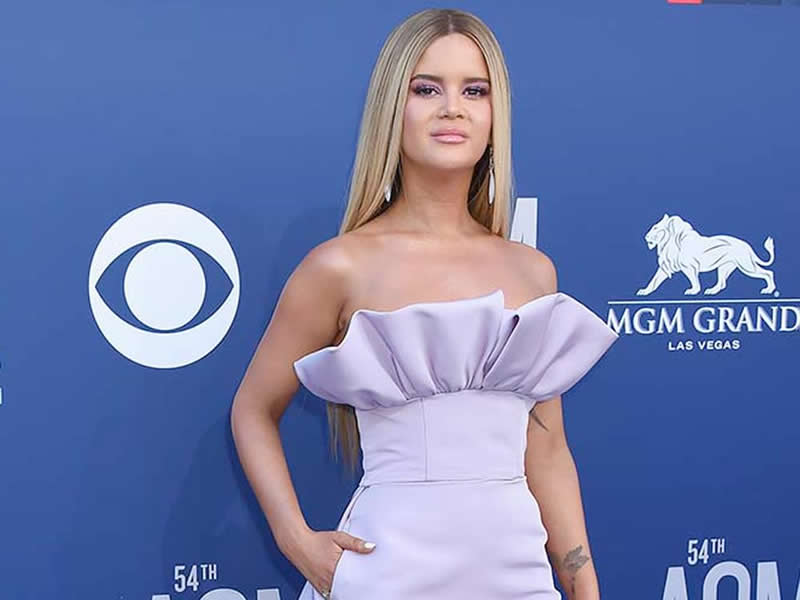 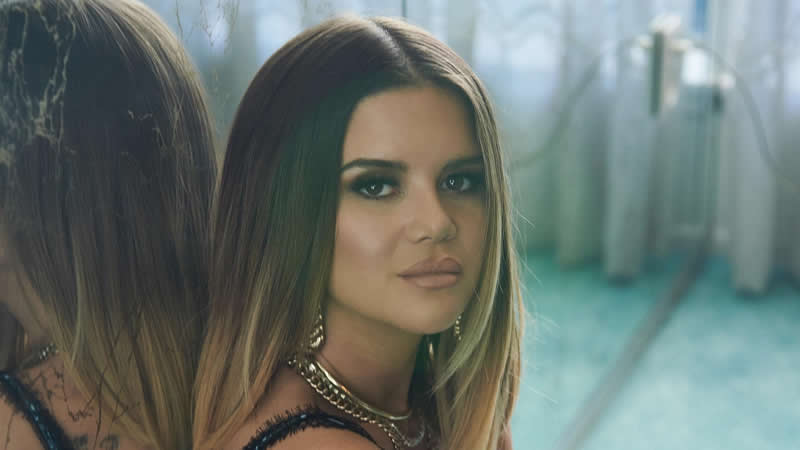 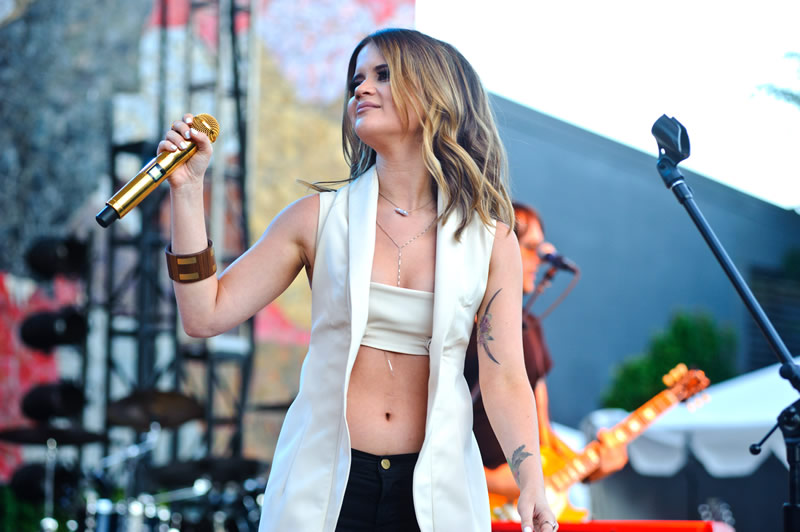 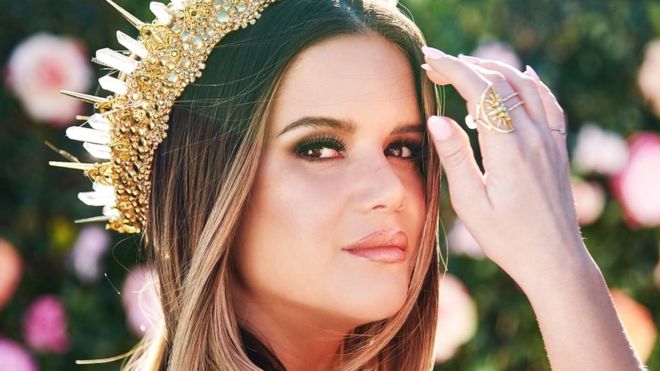 Off of the strength of Hero, Maren was nominated for four awards at the 2017 Grammys. She’ll have chances to bring home Grammys in the Best New Artist, Best Country Album, Best Country Solo Performance, and Best Country Song categories. Maren will also perform with Alicia Keys, so you’ll most definitely want to tune into the show on Sunday, February 12. 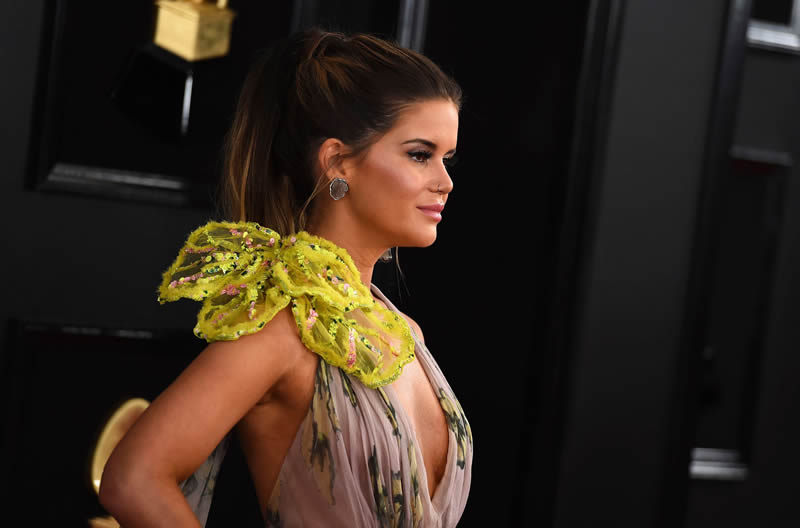 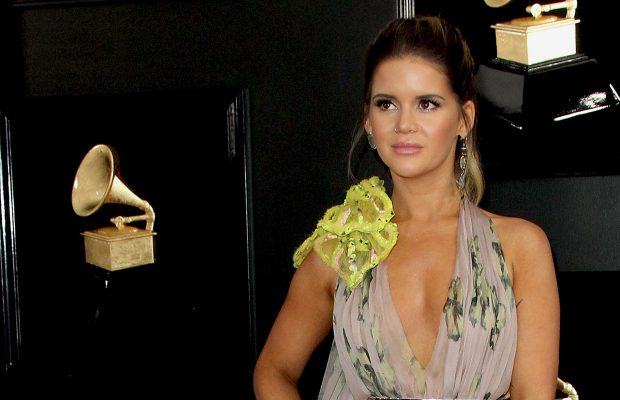 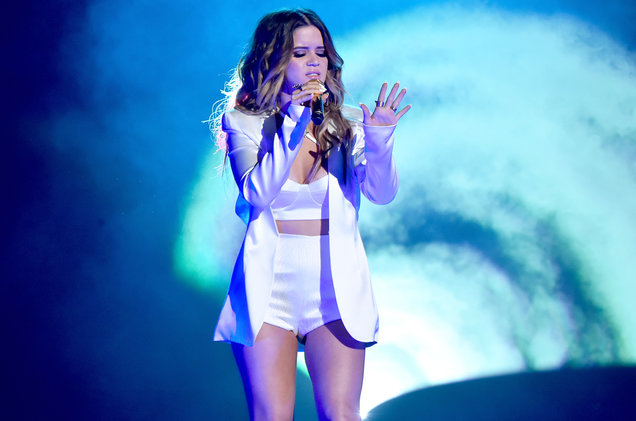