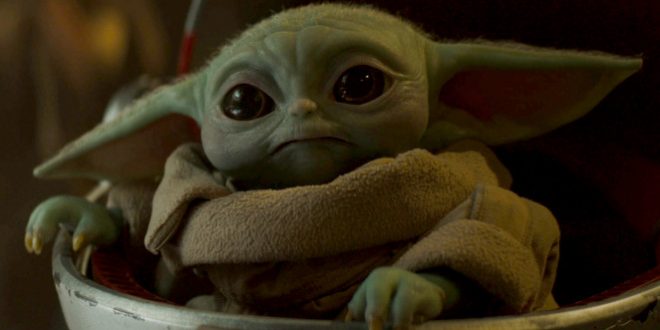 Yoda is back, baby!

A two-minute trailer for the upcoming Season 2 of “The Mandalorian” on Disney+ features X-wing fighters, Stormtroopers and a butt-kicking Mando (Pedro Pascal) and his precious partner, Baby Yoda.

“Wherever I go, he goes,” says the protective bounty hunter of his galaxy-hopping charge.

As he questions his orders to deliver the Child to his Jedi people, he asks, “You expect me to search the galaxy and return this creature to a race of enemy sorcerers?”

In the teaser released Tuesday morning, the ever-adorable tyke even squeaks out a few utterances in Yoda-speak before he takes refuge in his floating stroller-ball when things get a bit chaotic.

RELATED:  A man who got a 'Baby Yoda' meme tattoo explains what led him to that decision

The series — which is up for 2020 Emmy Awards for Best Drama and Best Guest Actor, Drama, for Giancarlo Esposito’s portrayal of villain Moff Gideon — will feature several new cast members this season, including Timothy Olyphant, Rosario Dawson (as Ahsoka Tano), Temuera Morrison and WWE star Sasha Banks. In the spring, creator Jon Favreau also announced that a third season is in the works.

Season 2 of “The Mandalorian” premieres Friday, Oct. 30, on Disney+.