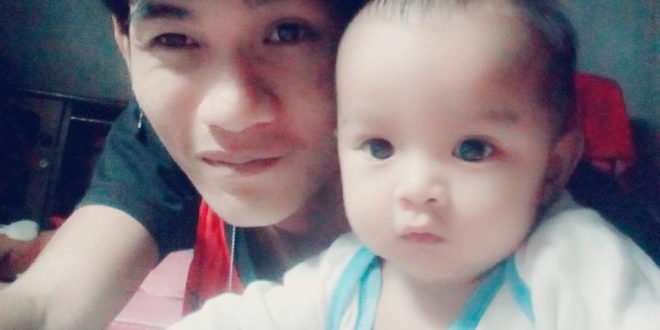 VIRAL PRESS - NEWS COPY - WITH VIDEO AND PICTURES (07771706292 / +66896682190) CAPTION: Father Wuttisan Wongtalay, 20, with 11-month-old daughter ‘Beta’ who he hanged live on Facebook along with himself after a jealous row with his girlfriend Jiranuch Trirat, 21 NEWS COPY: An evil father hanged himself and his 11-month-old daughter live on FACEBOOK after a row with his girlfriend. Wuttisan Wongtalay, 20, accused partner Jiranuch Trirat, 21, of cheating on him before disappearing later with their child Beta yesterday (Mon) afternoon. The twisted father climbed a building and opened the Facebook live stream before looping a rope round his daughter’s neck and throwing her off the edge. He puts a noose around his own neck but clambers back over the side with his daughter - who is still alive - before repeating it again. Shockingly, frantic partner Jiranuch saw the video at 6.30pm and called police who found the pair hanging from an abandoned building in Phuket, Thailand. The heartbroken mother told officers that she had fled the home earlier that morning after Wuttisan had threatened to kill her. She said he had checked her phone at 3am and he accused her of having an affair before flying into a jealous rage. Jiranuch went home later that day and rang her boyfriend but could not reach him - before logging on to Facebook and seeing the horrific video. Lt Col Sanit Nookhong from the Thai Royal Police said the murder suicide was ‘’an actor of jealously’’ and Jiranuch was being consoled by family and friends. He said: ‘’We had an emergency call from Ms. Trirat and launched a search. We found the bodies of the father and daughter. ‘’We then checked the video of the man. He had done it before we arrived so there was no way for us to reach them. ‘’The man had an argument with his girlfriend. He was jealous and thought that she had other boyfriends. ‘’The video was posted at 5.45pm and we had the call at 6.30pm.'' ENDS

A man has killed his baby daughter and himself on Facebook Live, Thai police have said.

Lieutenant Jullaus Suvannin, who was one of the first on the scene, said they found a smartphone propped up against a wall at the scene.

He said: ‘They had already died when I arrived there.’

Police said they believed the man had previously argued with the mother of the murdered child, an 11-month girl called Beta. He hanged himself and his daughter, they said. 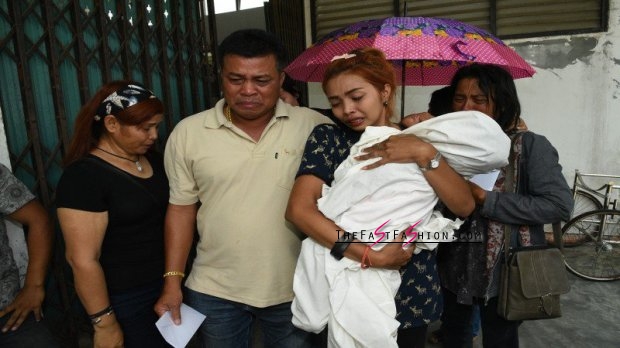 It is believed that he had accused her of cheating on him before he disappeared with Beta.

Channel 3 television broadcast footage of the child’s distraught mother, flanked by relatives, picking up both her daughter’s body and the man’s corpse from the local hospital today. 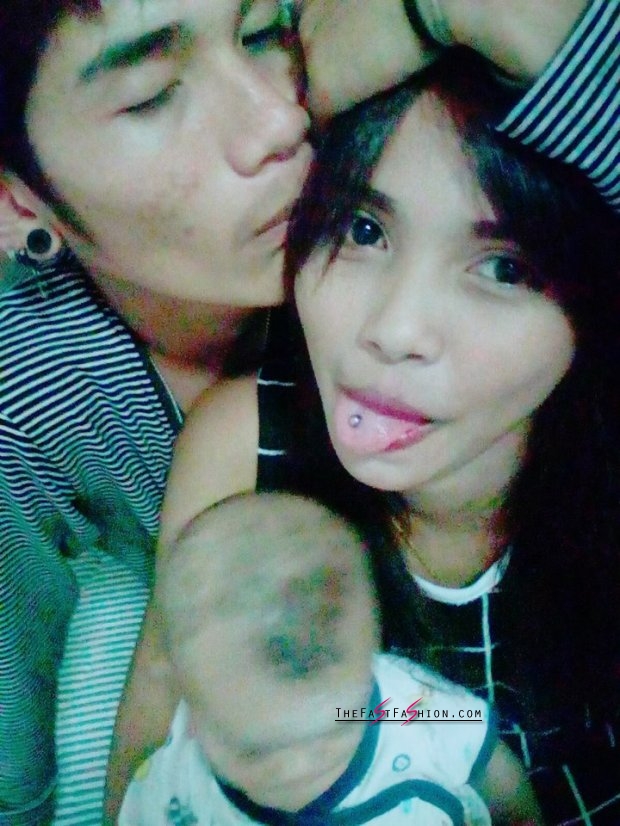 RELATED:  Man kills his child on Facebook live before taking his own life 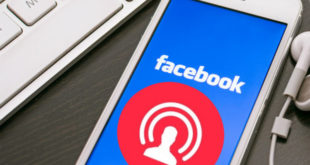