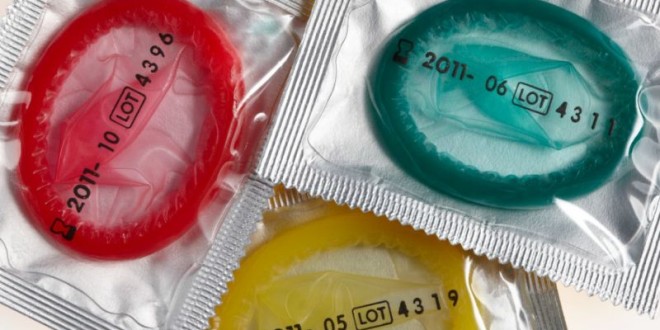 The Swiss court decided that removing a condom with a partner’s knowledge qualifies as lack of consent. (Photo: Getty)

Man Convicted of Rape For Taking Off Condom Without Consent

In a landmark decision, a man in Switzerland was convicted of rape on Monday for removing a condom during sex without his partner’s knowledge, according to The Independent. The 47-year-old was given a 12-month suspended sentence.

The man, whose name has not been released, met his partner on Tinder and had sex with her on their second date in June 2015. The woman did not realize her date had removed protection until it was too late.

The Criminal Court in Lausanne, Switzerland, broke ground by defending the woman’s stance that she would not have had sex with the man unless he was wearing a condom, and that qualified as the lack of consent needed to convict the man of rape. The victim’s lawyer called this ruling “a first for Switzerland.”

The debate about whether or not removing a condom without consent made headlines in 2010, when Swedish WikiLeaks founder Julian Assange was accused separately of sexual assault by two women, Sofia Wilen and Anna Ardin, according to The Observer.

Wilen claims he reluctantly used a condom when they had sex, and in the morning woke up to him penetrating her without a prophylactic. Ardin paints a portrait of a more violent encounter, with Assange pinning her arms back and putting on a condom at her insistence. It was only after the act that she realized he had not kept it on.

But Assange was never convicted because “it is not rape, even in Sweden, to remove a condom, or even to break a condom during the act,” says The Observer. The “even” part is a reference to the fact that Sweden is considered a “bastion of feminist extremism,” and expanded its rape-related laws in 2004, at which point Sweden’s reported rapes to increase 170 percent, according tot he publication, which states, “Sweden reports more rapes than any country in Europe.”

So what about here in the states? According to the U.S. Department of Justice, rape is defined by law as “the penetration, no matter how slight, of the vagina or anus with any body part or object, or oral penetration by a sex organ of another person, without the consent of the victim.” And that includes spousal rape and statutory rape.

Nothing on the Department of Justice’s “definition of rape” mentions condoms specifically, though, which is why Monday’s ruling in Switzerland is all the more newsworthy: it seems to be unprecedented. As the conversation surrounding the meaning of consent becomes increasingly loud, the question of whether unapproved removal of condoms during sex is rape becomes more relevant.

Until legislation is passed, it remains a matter of individual interpretation in the courtroom. “So much comes down to what kinds of myths or attitudes individual jurors have about women and sex and what constitutes rape and what isn’t rape,”Dr Sinead Ring of the University of Kent told Vice‘s women’s interest channel Broadly. “The law can do so much, but really it comes down to juries and getting them to make decisions that aren’t contaminated by rape myths.”

Ring illustrated how the issue is a murky one. “A lot comes down to what can be proved in court … If it’s proved the woman consented to sex with a condom and he changed the circumstances under which she’d consented, it’s quite possible he’d be convicted of rape. But a jury would have to determine that he didn’t have a reasonable belief in consent and just went ahead and did it anyway.”

Previous The Sweater Everyone Will Soon Be Freaking Out About
Next YouTube Beauty Sensation Patrick Starrr: ‘Lipstick Is So Important to Me’ 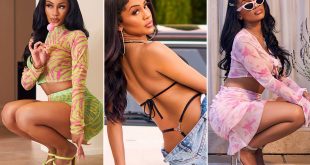 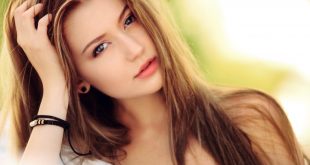 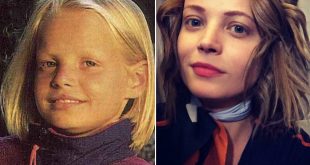 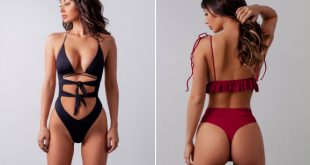 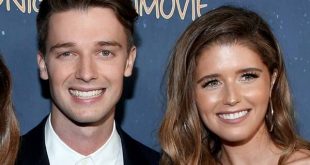 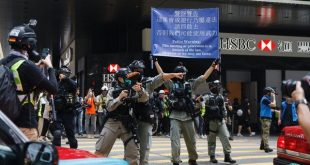 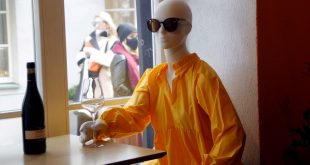