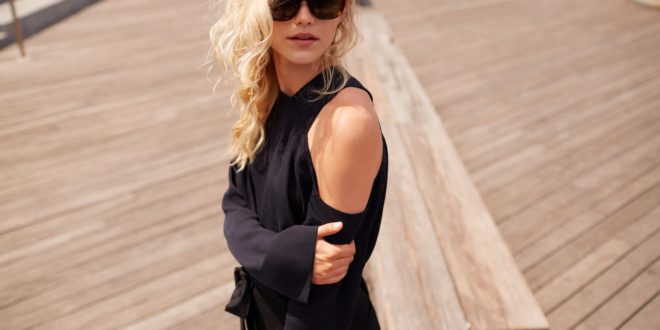 The 1 Thing Men Find Irresistible in a Woman

Looks can hook a guy, but what is it that keeps them wanting more? After discussing the topic with some guy friends, my boyfriend, and even my parents, I noticed a particular trait that was consistent across conversations. It was agreed that the sexiest trait in a woman by far is independence.

Independent women are assertive, are self-assured, and play by their own rules. They don’t need anybody else but themselves to validate who they are. So when it comes to relationships, they’re low maintenance as partners because they’re busy running their own lives. They know when and what to give without being overbearing and have enough confidence to thrive on their own.

Here’s what some of them said:

“Independence is attractive because it means they have their own thoughts and interests outside of me — creates a much deeper and interesting person.” — Sam (26)

“To be independent, you have to have a lot of other good qualities. Like you’ve gotta have some sort of level-headedness, intellect, and confidence.” — Marcus (27)

“Because you’re creating your own path for others to follow.” — Sunny (49)

On the opposite end of the spectrum, the biggest turnoff they said was neediness. It’s a deal-breaker if she doesn’t know how to be without her boyfriend. This can be in the form of expecting constant communication, not wanting to hang out with her own friends, or showing irritation when her significant other is unavailable. If this sounds like you, cut it out. You have to know how to be secure with yourself and in return, you won’t need a man to make you feel complete. Whoever recognizes this about you will appreciate you as a partner even more.

RELATED:  The 1 Thing Women Find Irresistible in a Man

But there’s a difference between being self-reliant and playing hard to get. It’s only a matter of time before that becomes old, and the chase is no longer fun or going anywhere. Independence is a characteristic, not a game. Men appreciate this quality in a potential partner because it proves you’ll be a good teammate who can pull their own weight.

Previous Emma Watson’s Belle Dress Is Going to Be Different, but in a Good Way
Next The 1 Thing Women Find Irresistible in a Man 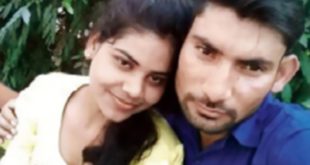 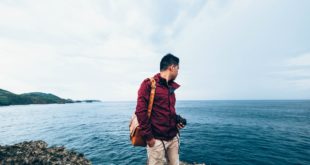 The 1 Thing Women Find Irresistible in a Man